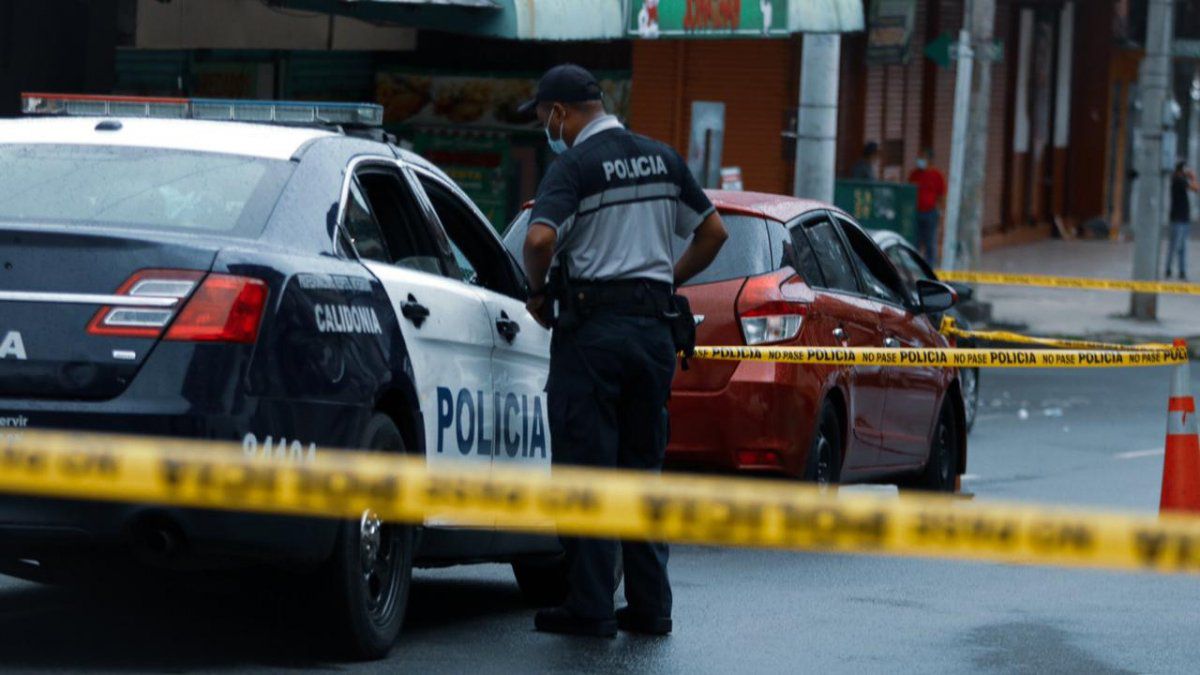 The Homicide and Femicide Section of the Metropolitan Prosecutor's Office began an investigation into the murder of a person in Calidonia.
Several shootings took place this Friday in different sectors of the capital city, leaving as a result one person dead and several people injured.

One of the shootings occurred after 4:00 in the Avenida Cuba sector, Calidonia district, where a man was killed and another person was injured.

The Public Ministry reported that due to this fact, the Homicide and Femicide Section of the Metropolitan Prosecutor's Office began an investigation, and Legal Medicine personnel traveled to the scene of the events to collect the evidence.

In addition, units of the National Police proceeded to carry out operations to find the suspects of committing this crime.

"Among the investigations that we are conducting in the afternoon, the death of a person who was not at the event (shooting) was established, he was a client of a local and one of the bullets hits his anatomy and he dies, in the dynamics, there were some people in a vehicle and they were intercepted by another vehicle and they made the detonations. the hospital to establish the specific identity of this person who is injured, "explained the Prosecutor Rafael Baloyes.

Another of the events took place during this afternoon in the area known as El Martillo in the Victoriano Lorenzo district, San Miguelito district, when armed subjects made several detonations, injuring three people, including one less than 10 people. years.

A third shooting was also registered in the district of San Miguelito, specifically in the Santa Librada sector, when apparently a subject entered a residence and made several denotations, wounding a child under 2 years of age, who remains in stable condition.
Add Comment