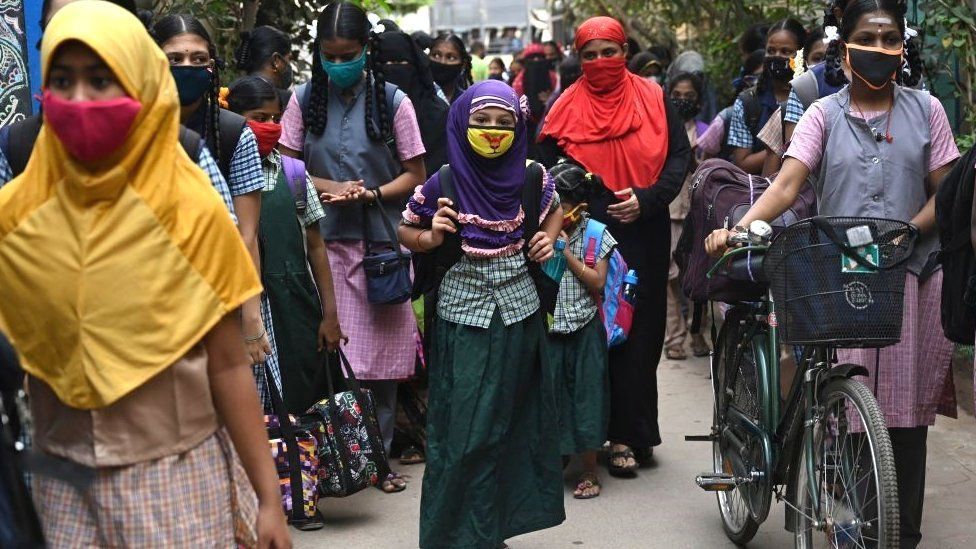 Omicron BA.2: What we know about the Covid sub-variant

The highly transmissible Omicron variant now accounts for half of the world's infections.

But Omicron is an umbrella term for several closely related lineages of the SARS-CoV-2 coronavirus, the most common of which is the BA.1 lineage.

Now more countries, particularly in Asia and Europe, are reporting an increase in cases driven by BA.2.

While BA.2 appears to be more transmissible than previous variants, there is no data yet to suggest that it is any more severe.

So how worried should we be about this emerging variant? Here is what we know about it.

As viruses mutate into new variants, they sometimes split or branch off into sub-lineages. The Delta variant, for example, comprises 200 different sub-variants.

BA.1 accounts for most of the cases. According to the World Health Organization (WHO), nearly 99% of viral DNA submitted to the global GISAID database as of 25 January were identified as this sub-variant. 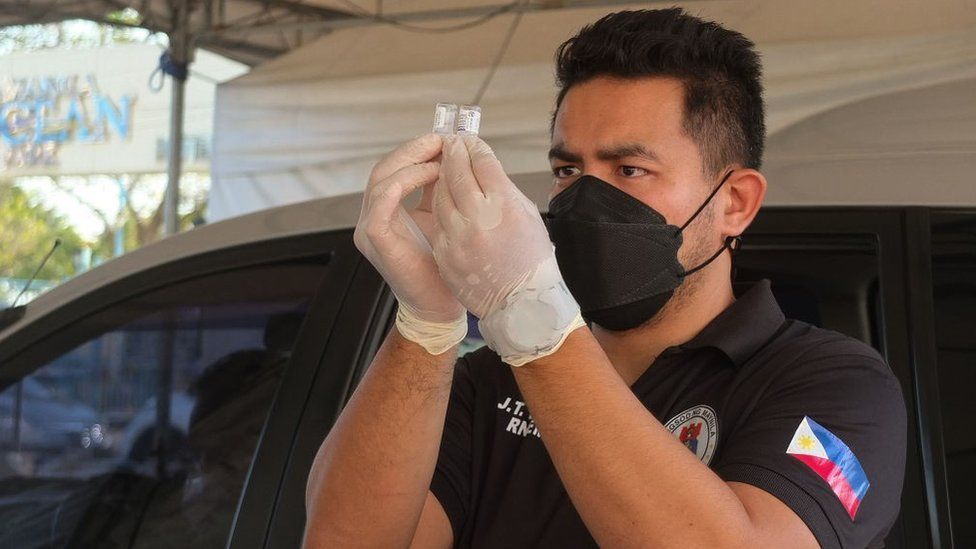 BA.2 was first detected in the Philippines

While BA.1 and BA.2 are similar, they are 20 mutations apart.

It is not clear where BA.2 originated, but it was first detected in the Philippines in November.

Where is BA.2 spreading?

The sub-variant of Omicron has been detected in 57 countries now, the WHO says. In some countries, BA.2 accounts for more than half of sequenced Omicron cases, it adds.

In some places, growth in recorded cases of the sub-variant has been sharp.

According to Denmark's Statens Serum Institut (SSI), BA.2 infections rose to account for about half of the country's reported Covid cases in January.

India is another country where BA.2 is rapidly replacing the Delta and Omicron BA.1 variant, according to molecular biologist Bijaya Dhakal.

It is already the dominant variant in several states and likely drove the country's recent third wave of infections.

The Philippines' Department of Health (DOH) said the BA.2 sub-lineage was already prevalent in samples it received at the end of January.

And in England, more than 1,000 confirmed cases of BA.2 have been identified, according to the UK Health Security Agency (UKHSA). It has been designated a "variant under investigation" by British health authorities, meaning they are keeping a close watch on it, but are not overly concerned by it.

BA.2 infections in Germany are also growing faster than BA.1 and Delta, according to Dr Meera Chand, Covid-19 director at the UKHSA.

A study of 8,500 households and 18,000 individuals conducted by Denmark's SSI found that BA.2 was "substantially" more transmissible than BA.1.

The study also showed evidence to suggest that the BA.2 sub-variant is better able to evade vaccines. 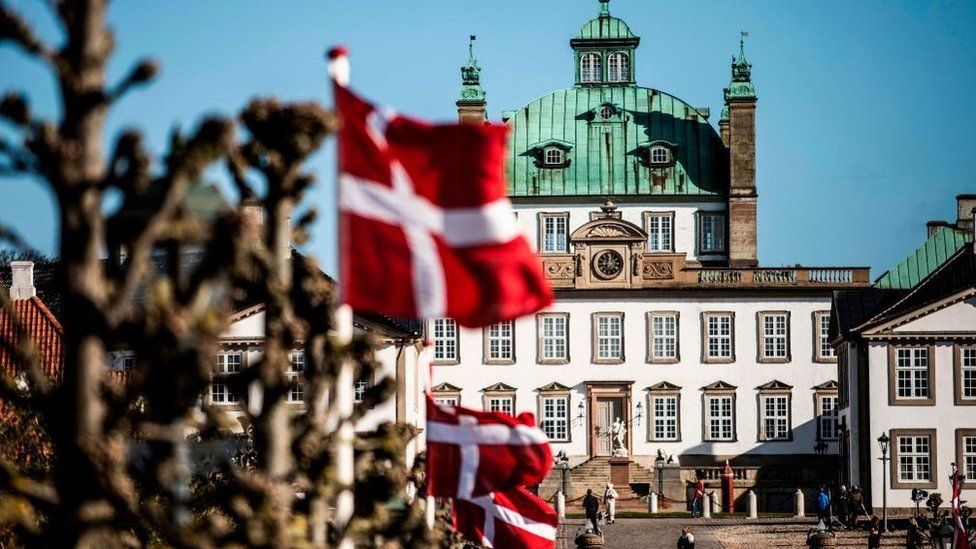 About half on new cases in Denmark are caused by BA.2

But the preliminary assessment found no evidence that vaccines would be any less effective against symptomatic disease for either sub-variant.

There is no data to suggest that BA.2 leads to more severe disease than previous Omicron sub-variants.

"Looking at other countries where BA.2 is now overtaking, we're not seeing any higher bumps in hospitalisation than expected," the WHO's Dr Boris Pavlin says.

Francois Balloux, Professor of Computational Systems Biology and director of the UCL Genetics Institute, said that BA.1 and BA.2 "can be considered as two epidemiologically largely equivalent sub-lineages of Omicron".

As with previous variants, experts believe vaccines will continue to be highly effective against severe illness, hospitalisation, and death.

Dr Chand said: "So far, there is insufficient evidence to determine whether BA.2 causes more severe illness than Omicron BA.1.

"We must remain vigilant and take up vaccinations. We should all continue to test regularly with LFDs [lateral flow devices] and take a PCR [polymerase chain reaction] test if symptoms develop."

No cause for alarm at this stage

Scientists in the UK and abroad are closely monitoring BA.2, a sub-variant of Omicron.

At the moment there is much that is not yet clear.

It appears to have a growth advantage compared to the version of Omicron, BA.1, that has swept the globe. Analysis by the UKHSA suggests it could be substantial, although there is a risk of over-estimating growth advantage in the early stages.

What we know is that it is certainly growing as a proportion of overall cases in the UK.

Because of a quirk in how it shows up in test results, we can see the numbers of suspected BA.2 doubled in the week up to 24 January.

But at that point the sub-variant still appeared to account for less than one in 20 cases.

That contrasts to Denmark, where it has become dominant.

A preliminary assessment by UKHSA did not find a difference in vaccine effectiveness, although it said there was no data yet available on severity.

But it is worth noting that Denmark has seen similar trends in terms of hospital admissions and intensive care as the UK has, suggesting BA.2 does not mark a sea-change in severity.

And even if it does become the dominant version of Omicron, it may not actually alter the trajectory of the pandemic in countries that have seen a big wave of BA.1. That's because there could be cross-immunity - an infection with BA.1 could offer some protection against BA.2.

It is one for the scientists to watch, rather than for the public to be alarmed about at this stage.