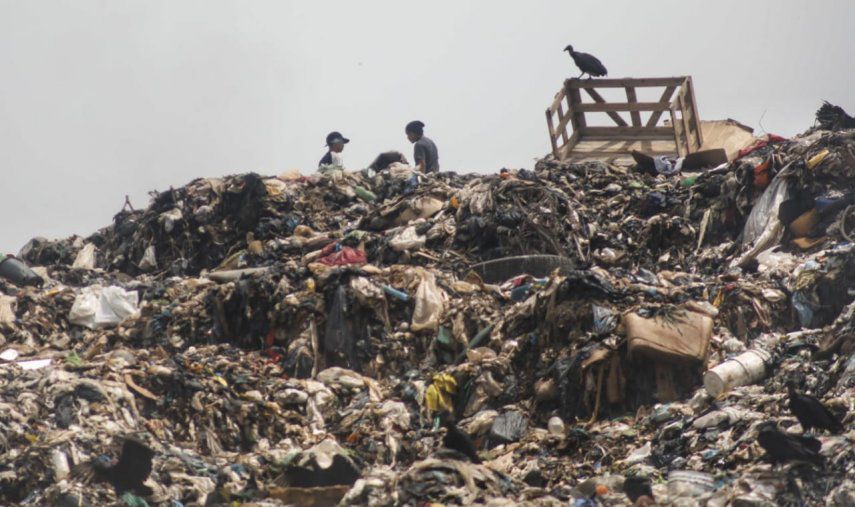 Given these irregularities detected, the head of the Ombudsman's Office, Eduardo Leblanc González, reported that he will open a complaint and proceed to file a complaint with the Ministry of the Environment ( MiAmbiente ) to analyze the possible legal steps that may be taken since there is mishandling of garbage.

“An inspection at the Cerro Patacón landfill was carried out by the Ombudsman's Office this Tuesday, together with the Directorate of Environment and Specialized Units, to confirm the presence of children working in the area, as well as the wrong disposal of leachates, the bad compaction of the waste and the danger for the people present as recyclers ”, indicates the entity in a statement.

He adds that in the coming days he will also hold a meeting with the Cleaning Authority, MiAmbiente and the Municipality of Panama.

"There is also concern about groundwater or leachate that reaches the Cárdenas River which ends in the Canal basin and it draws our attention that the company in other countries has a good management and here it is evident, without being a technician, the inadequate management" , said the Ombudsman.
Add Comment