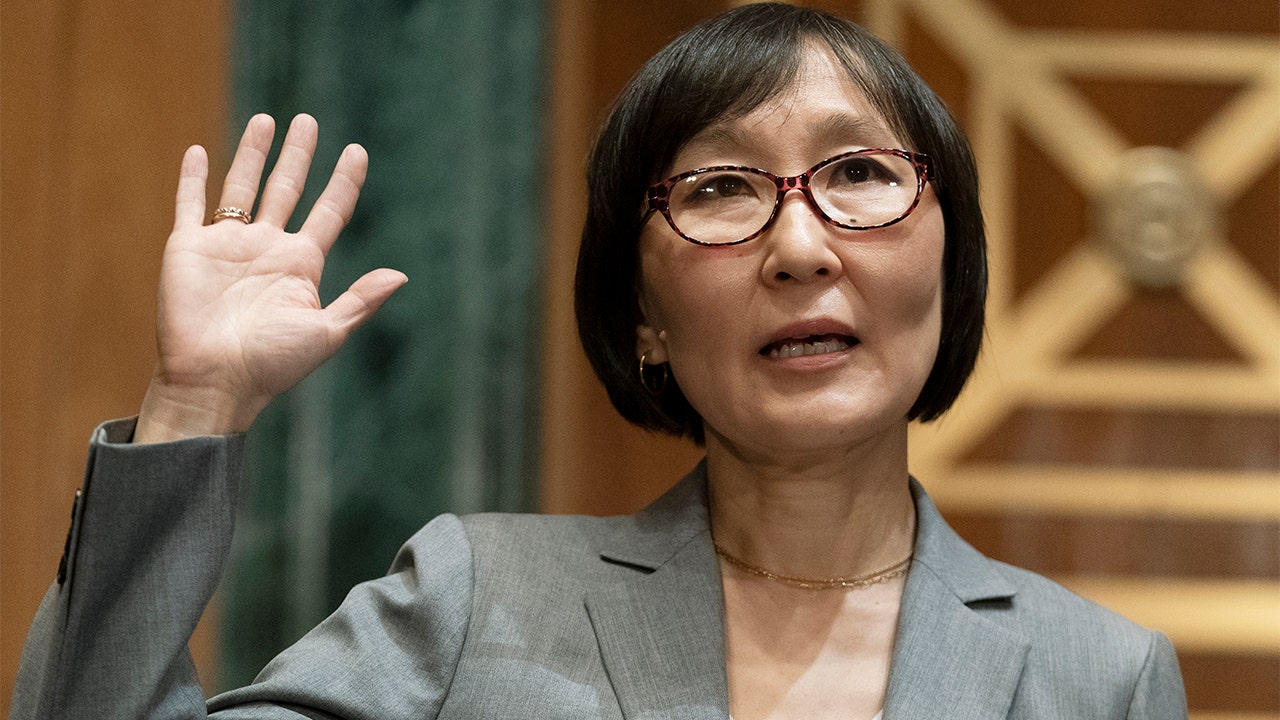 President Biden will withdraw the nomination of Saule Omarova to head the Office of the Comptroller of the Currency after a contentious nomination battle.

"Saule would have brought invaluable insight and perspective to our important work on behalf of the American people," Biden said in a statement Tuesday. "But unfortunately, from the very beginning of her nomination, Saule was subjected to inappropriate personal attacks that were far beyond the pale." 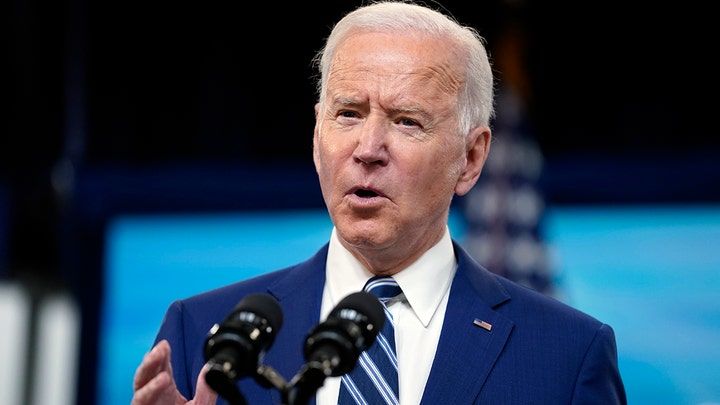 Omarova was Biden's pick for a position that would have put her in charge of regulating banks, a nomination that was largely lauded by progressives who have called for the agency to conduct more strict supervision.

But critics argued Omarova was a "radical choice," saying the nominee wanted to nationalize banking, while questioning whether she remained wedded to the ideologies of her native Soviet Union.

"I don't think I've ever seen a more radical choice for any regulatory spot in our federal government," Sen. Pat Toomey, R-Pa., said during an October speech opposing her confirmation.

"You could ask yourself, 'Where would a person even come up with these ideas?'" he continued. "Well, maybe a contributing factor could be in if a person grew up in the former Soviet Union, and went to Moscow State University, and attended there on a Vladimir Lenin Academic Scholarship." 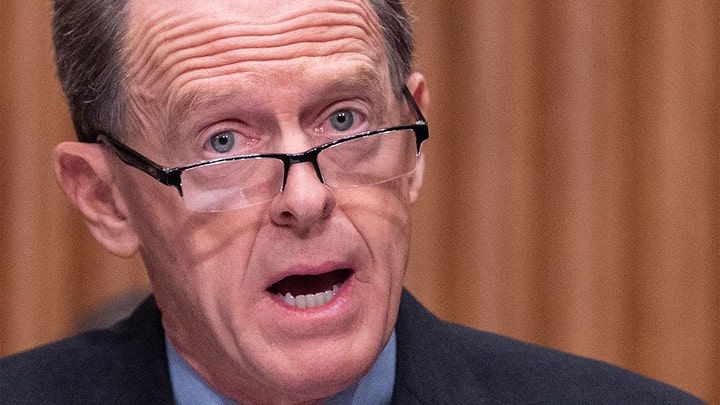 The battle over her nomination led her to withdraw from consideration, a decision Biden accepted Tuesday while praising her qualifications and accomplishments.

"I nominated Saule because of her deep expertise in financial regulation and her long-standing, respected career in the private sector, the public sector, and as a leading academic in the field," Biden said. "She has lived the American dream, escaping her birthplace in the former Soviet Union and immigrating to America, where she went on to serve in the Treasury Department under President George W. Bush and now works as a professor at Cornell Law School."

In a letter requesting her name be withdrawn from consideration, Omarova called it an "honor" to be nominated by the president for the role. 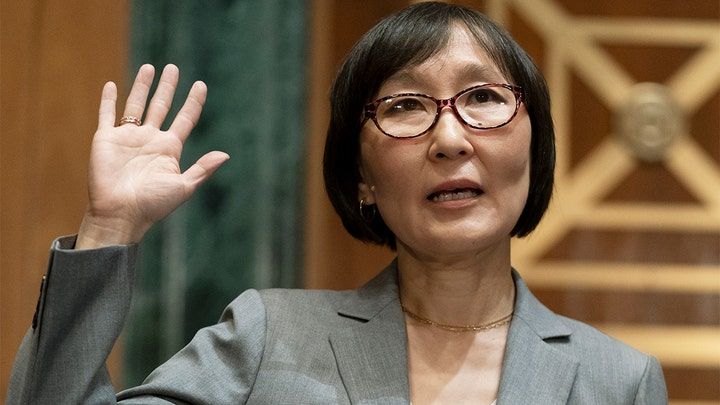 "It was a great honor and a true privilege to be nominated by President Biden to lead the Office of the Comptroller of the Currency overseeing the U.S. national banking system," Omarova said. "I deeply value President Biden’s trust in my abilities and remain firmly committed to the Administration’s vision of a prosperous, inclusive, and just future for our country. At this point in the process, however, it is no longer tenable for me to continue as a Presidential nominee."