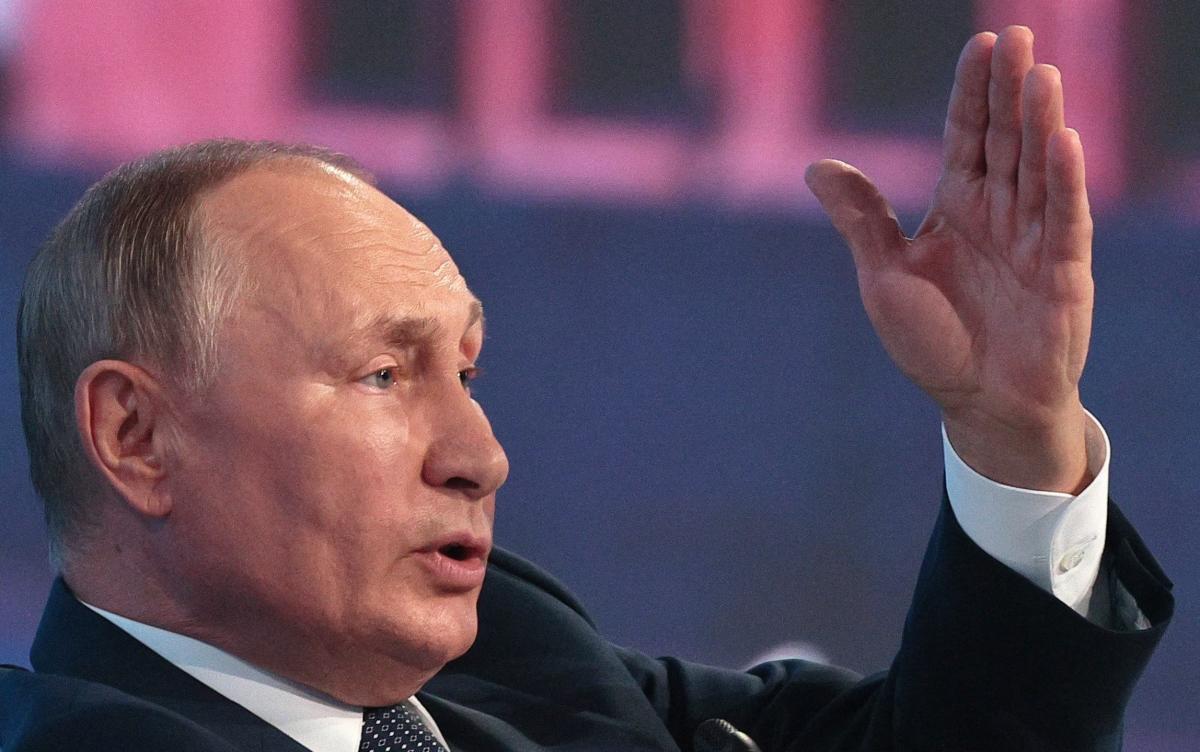 Oil prices have tumbled back to levels last seen before Russia's invasion of Ukraine in a blow to Vladimir Putin and Saudi Arabia as the heavyweight producers try to prop up prices.
Brent crude – the UK benchmark oil price – slipped to its lowest level in almost seven months on fears of sinking global demand, extending a recent slump that will ease the pressure on motorists.

The latest fall came despite promises in recent days by major oil producing countries including Russia to boost output in a bid to prop up prices.

Brent crude slipped as much as 1.8pc to $91.20 per barrel, levels last seen in the days leading up to Russia’s invasion of Ukraine and the subsequent energy shock.

Oil has plunged by more than a quarter since June, reducing the revenue the Kremlin can make to fund its war from elevated energy prices.

After surging to almost $140 per barrel at the start of the war, crude has come under pressure as worries over recessions dent global demand.

The cost-of-living crisis is pushing Europe into recession while China’s zero Covid stance is also impacting demand from the world’s second-largest economy.

The latest fall came despite efforts by producers to support prices, which are still historically high.

Oil cartel Opec and allies including Russia announced on Monday they plan to boost crude production by 100,000 barrels a day in a sign they plan to support prices at elevated levels.

Mark Haefele, chief investment officer at UBS Global Wealth Management, said the extra drilling is “relatively trivial compared to the nearly 100 million barrels of global daily production”. But he warned that prices will bounce back as it “sent a message that the oil exporting group is willing to defend the oil price”.

He said: “Oil demand will be bolstered globally by its increasing use to generate electricity, reflecting the rising price or reduced availability of gas and coal.”

Concerns over the global economy were stoked by disappointing trade data out of China overnight.

Exports from China rose 7.1pc year-on-year in August, a sharp slowdown from growth of 18pc the previous month. Imports growth slowed from 2.3pc to just 0.3pc.

Mark Williams, chief Asia economist at Capital Economics, said: “There was a particularly sharp drop in exports to the US and in shipments of the consumer durables that surged most during the pandemic.

“We expect exports to soften further and for imports, which have dropped back considerably in real terms over the past 18 months, to remain subdued.”
#Covid

Anna 78 days ago
Putin is making billions off of the stupid west. There are no tears in his eyes as he watches the west shoot itself in the head.
View all comments (1)Add comment