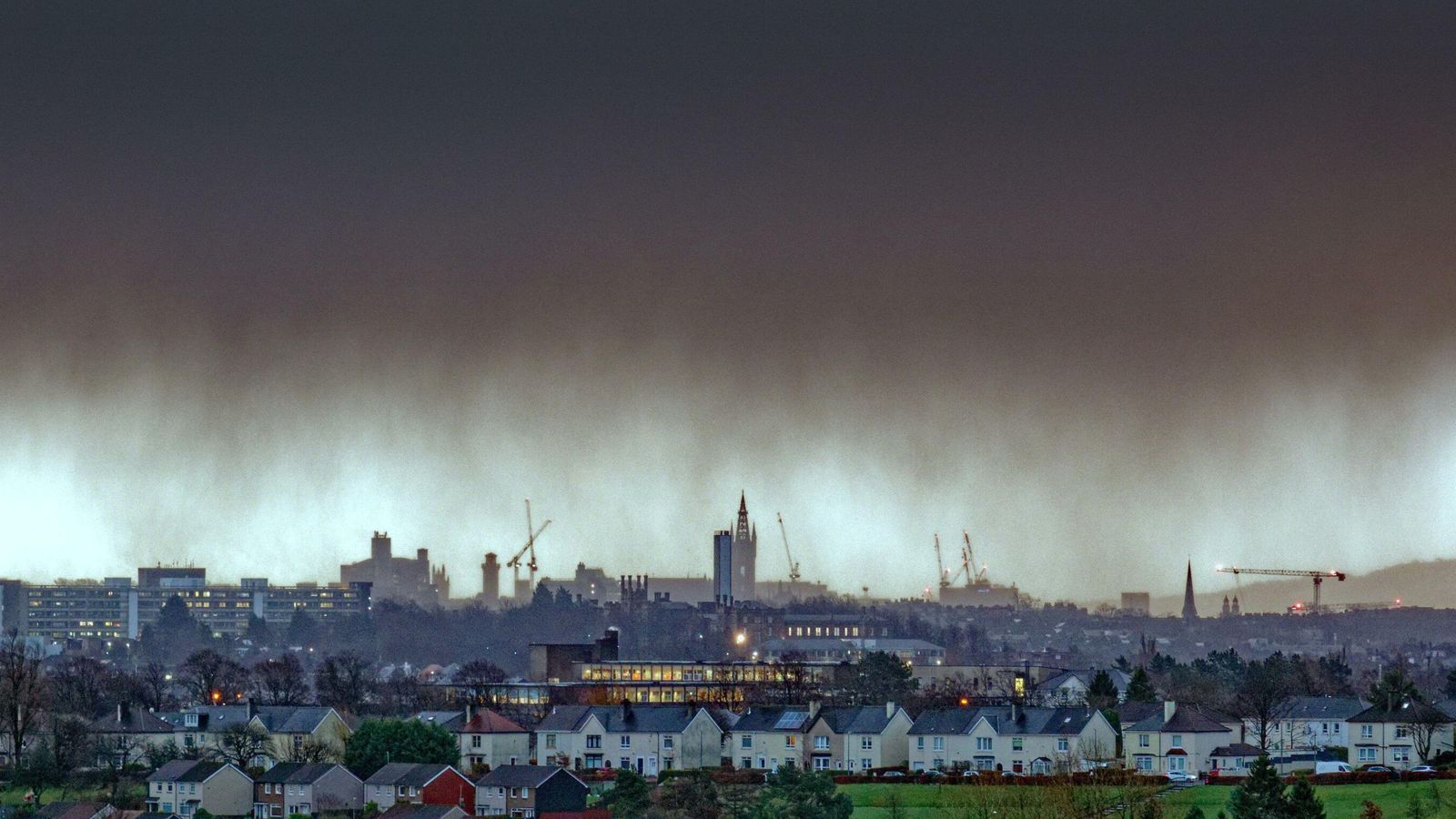 Wait times for some customers to contact their operator were unacceptably high, findings from the regulator and government show

As Storm Eunice barrels towards the South West of England, the UK's energy watchdog has issued an initial report on the impact of Storm Arwen last November, which left more than a million homes without power.

Ofgem found that network operators were hard to reach in the aftermath of the storm, with many customers waiting indefinitely on hold to customer support lines, slow to pay compensation, and potentially gave inaccurate estimations for how long it would take for power to be restored.

More than 4,000 homes were still without power some 10 days after Storm Arwen struck.

"Looking ahead to the publication of the final report in Spring 2022, we will be undertaking further analysis to establish clear lessons for improvement, including a programme of consumer research exploring the experiences of customers that endured a prolonged outage," Ofgem said in its report.

"We will also draw on evidence to determine whether the companies breached any of their statutory obligations or licence conditions, potentially leading to enforcement action."

Ofgem can impose financial penalties of up to 10% of a licensee's turnover, make consumer redress orders and issue provisional or final orders for breaches of relevant conditions and requirements under the Gas Act 1986 and the Electricity Act 1989.

The regulator's findings are especially pertinent as the UK braces for winds of up to 70mph and gusts reaching 100mph - with Storm Eunice among the most fierce storms of the last 30 years - while more than 20,000 homes were left without power following Storm Dudley last week.

Northern Powergrid said 1,000 properties still had no lights on Thursday morning due to the weather. 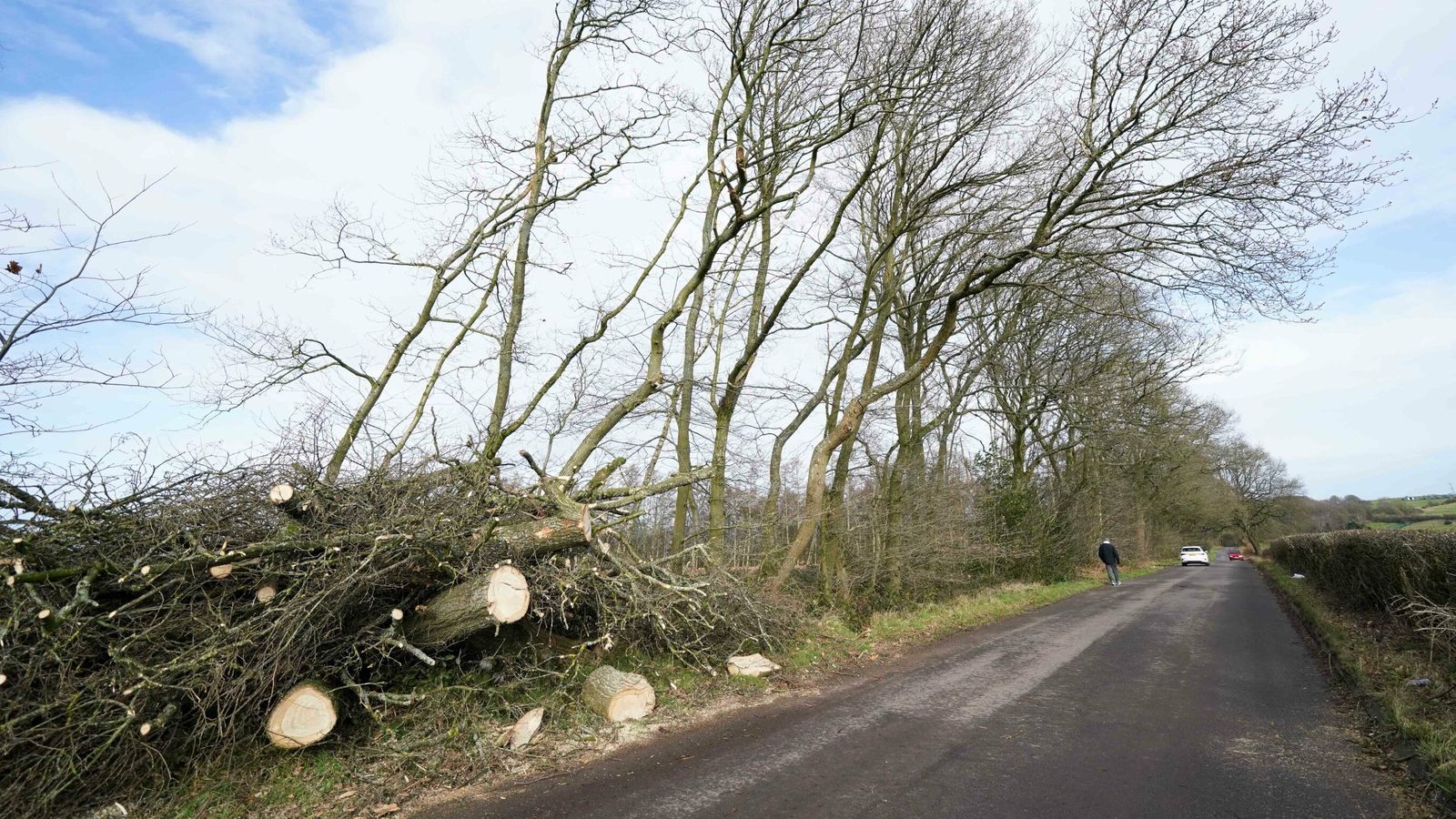 Fallen trees are seen on a road in Little Hay, north Birmingham, as Storm Dudley hits many areas across the UK. Storm Dudley is to be closely followed by Storm Eunice, which will bring strong winds and the possibility of snow on Friday.

"Our teams have restored power to some 19,000 homes and businesses impacted by Storm Dudley, and we are working to get the lights back on for around 1,000 properties still affected," a spokesperson said.

A related investigation by the Department for Business, Energy and Industrial Strategy (BEIS) into 2021's Storm Arwen made similar findings to Ofgem's report.

The government found that wait times for some customers to contact their network operator were unacceptably high, and recommended that more needed to be done to manage both the method and content of customer communications effectively during severe events.

It also acknowledged that there were unacceptably long power cuts to some households, especially those in rural areas, and recommended finding ways to reduce the length of time customers remain off supply following severe and widespread power disruption.

Lastly, it recommended that new processes should be established to ensure payment of compensation to affected customers happens immediately, and is not delayed.