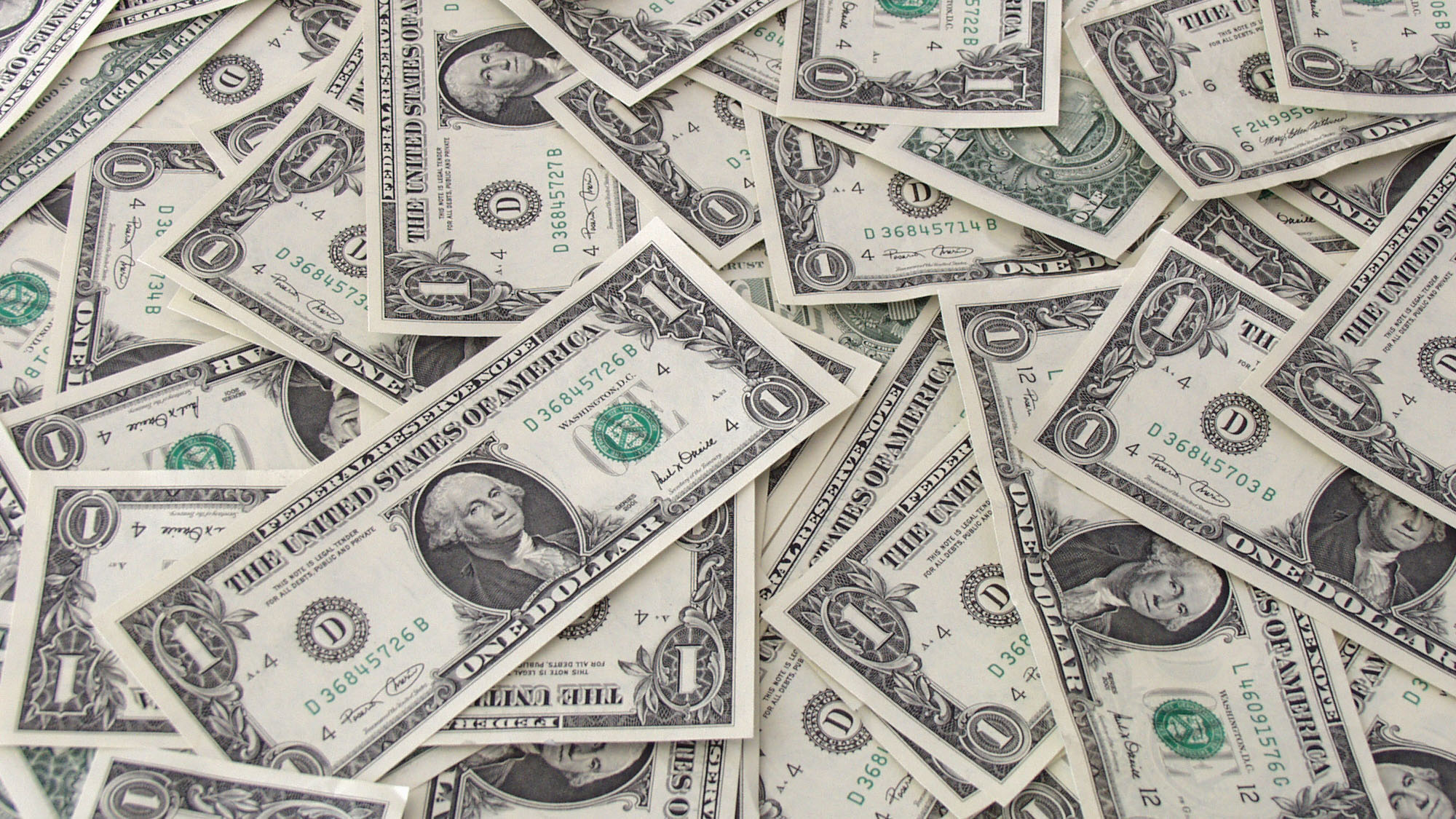 Lawmakers in Onondaga County, N.Y., passed a resolution to provide a one-time cash payment to certain senior citizens who are struggling during a period of high inflation.

The legislation would grant a $200 payment to eligible households in the upstate New York county to older residents who meet certain eligibility requirements.

"When we’re looking at the cost of everything else going up, there’s not a lot of flexibility even if they give them a little bump in Social Security," Democratic Legislator Peggy Chase told WRVO.

Chase's resolution, put before the county legislature on Tuesday, noted that seniors' fixed income "amidst the highest rates of inflation since the 1980s," makes them "disproportionately" harmed in terms of their "ability to maintain a stable and sustainable livelihood within the comfort of their home[.]"

In order to qualify for the payments, seniors need to already be receiving New York's Enhanced STAR exemption from school property taxes for next school year. That exemption is for households earning $60,000 and under, where the property owner is at least 65 years old.

The resolution called for $5.5 million to be appropriated for the program.

Chase's fellow Democratic lawmaker Bill Kinne reportedly wanted the cash payments to cover low income families as well. Chase said that "it would be nice to give it to everybody," but that "logistically, we haven't figured that out."