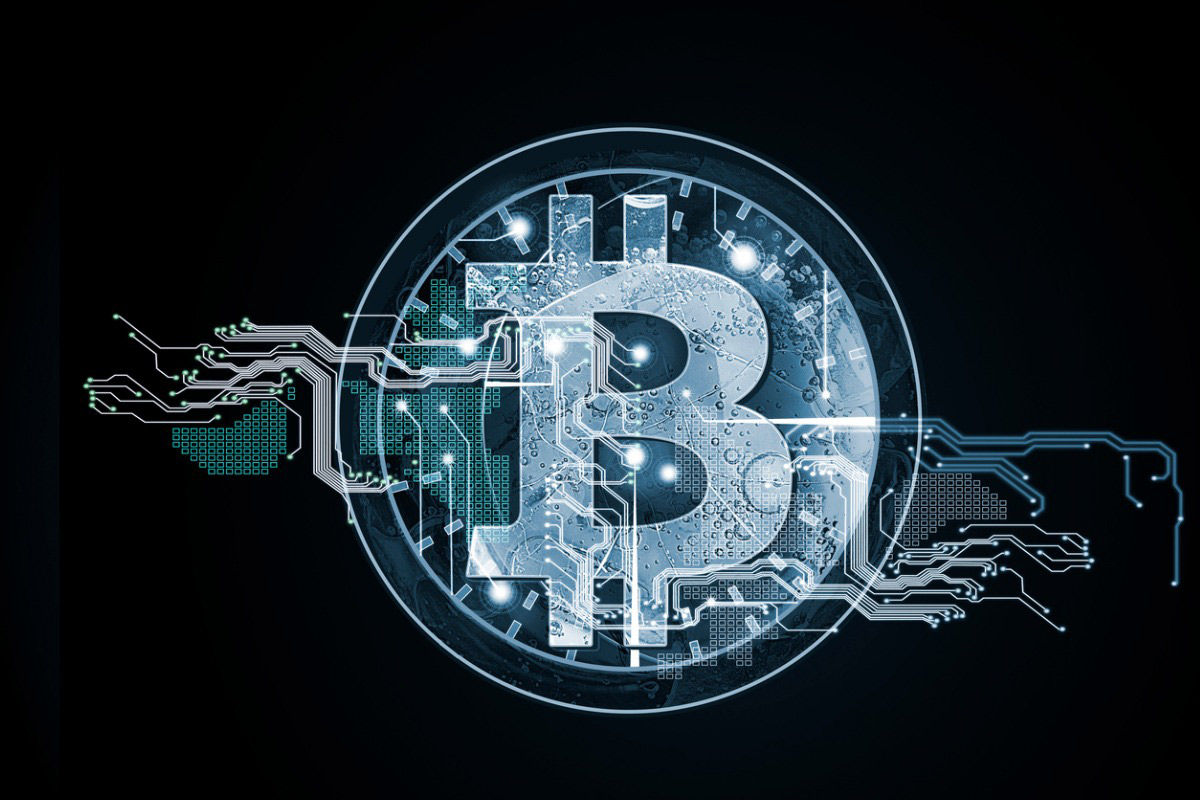 Coinseed is accused of ‘depleting accounts,’ and transferring funds to an offshore, unregulated platform.
New York Attorney General Letitia James has filed for a temporary restraining order, a preliminary injunction, and the appointment of a receiver to stop what she said are the “continued illegal and fraudulent operations” of cryptocurrency trading platform Coinseed.

In February, James filed a lawsuit against Coinseed, its CEO and founder Delgerdalai Davaasambuu, and its CFO Sukhbat Lkhagvadorj alleging fraud.

However, the New York Attorney General’s office says the company and its leaders have continued their fraud and that there has been new fraudulent conduct since the suit was filed. It said its request is necessary to immediately block any additional unauthorized trades.

“Three months ago, we filed this case against Coinseed and its executives alleging that they violated New York state laws and illegally squandered investors’ monies,” James said in a statement. “However, in the months since we filed our suit, the greed perpetrated by Coinseed and its CEO has not only continued, but grown.”

James said that, since February, her office has received more than 130 complaints from investors who are worried they’ll lose their assets. She said investors who had portfolios worth more than $150,000 are now unable to withdraw those funds.

The complaint also alleged that Coinseed moved every investors’ holdings into the volatile Dogecoin cryptocurrency without their authorization. Additionally, investors have complained that their ability to trade in their accounts, withdraw their funds, or otherwise avoid further losses has been completely cut off.

The lawsuit alleges Coinseed defrauded thousands of investors out of more than $1 million and that the firm and its executives were unlawfully trading cryptocurrencies such as Bitcoin without being a registered broker/dealer (B/D) in New York, while at the same time not disclosing certain fees.

“For over three years, Coinseed and its executives flagrantly and illegally violated New York state laws,” James said when the lawsuit was filed in New York County State Supreme Court.

The suit accuses the company of seeking to finance its operation by raising funds in an unregistered securities offering and luring in investors with false claims about the executives’ professional experiences and the role of their management team. It also alleges Coinseed scammed investors into purchasing their token by violating New York laws requiring complete and truthful disclosures.

Additionally, Coinseed is accused of advertising low fees for its mobile application trading platform while adding an undisclosed markup to the quoted price to extract additional fees from investors. Coinseed was also charged with conducting an unregistered securities offering in the form of an initial coin offering (ICO) and for not registering to trade cryptocurrency within or from New York state.

James is seeking restitution for the allegedly defrauded investors, disgorgement of already raised funds with interest, permanent injunctions against all defendants, and an officer-and-director bar against Davaasambuu and Lkhagvadorj, as well as a bar prohibiting Coinseed from participating in any future securities offerings or as commodities broker/dealers.
Add Comment