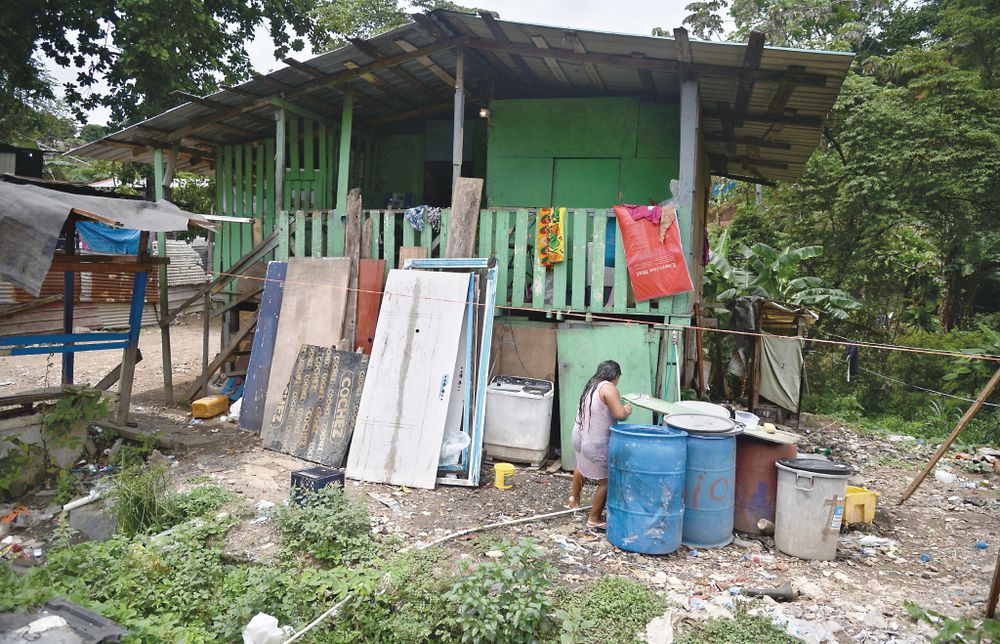 Number of people living in poverty in Panama will rise by 2.9%

In the country, there is an estimated population of 4.2 million inhabitants and if ECLAC estimates are taken into account, it is expected that by 2020 it will end with a total of 735 thousand people in poverty and 360 thousand in extreme poverty.

Public Health specialists like Jorge Motta have argued that there must be a "balance" between the health and economic measures established during this pandemic, so that the country can be rescued in both directions.