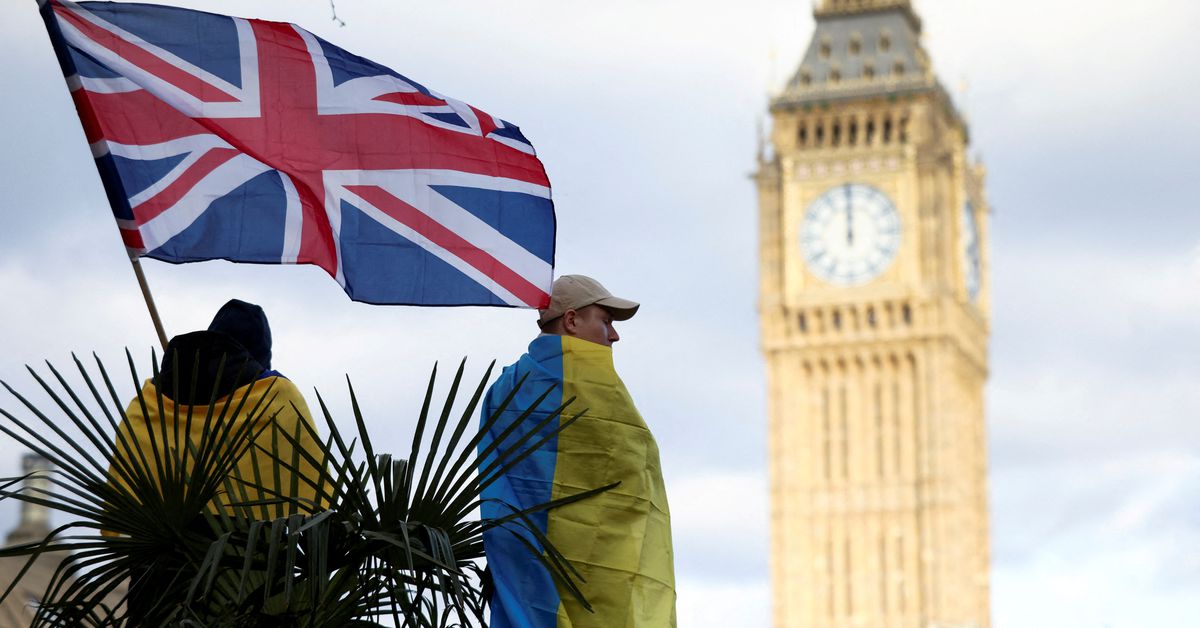 Nice! Brits to get 350 pounds a month to open homes to Ukraine refugees

Britain will pay people to open their homes to Ukrainians fleeing the Russian invasion as the government moves to deflect anger over its response to the fastest-growing refugee crisis in Europe since World War Two.

The new scheme called "Homes for Ukraine" will let refugees from the war come to Britain even if they do not have family ties, the government said on Sunday.

Britain will pay people 350 pounds ($456) a month if they can offer refugees a spare room or property for a minimum period of six months.

Prime Minister Boris Johnson has sought to portray Britain as helping lead the global response to the Russian invasion - which Moscow calls a "special operation" - but his government has faced criticism over delays in accepting refugees.

Lawmakers from all the main political parties have attacked the government's insistence that Ukrainians seek visas and biometric tests before arriving in Britain, saying this prioritised bureaucracy over the welfare of those fleeing war.

Under the new scheme, members of the public, charities, businesses and community groups should be able to offer accommodation via a web page by the end of next week, the government said.

"The UK stands behind Ukraine in their darkest hour and the British public understand the need to get as many people to safety as quickly as we can," Michael Gove, the minister for housing, said in a statement.

"I urge people across the country to join the national effort and offer support to our Ukrainian friends. Together we can give a safe home to those who so desperately need it."

Anyone offering a room or home will have to show that the accommodation meets standards and they may have to undergo criminal record checks.

The number of refugees fleeing Ukraine could rise to more than 4 million, double the current estimates of about 2 million, the UN's Refugee Agency said last week.