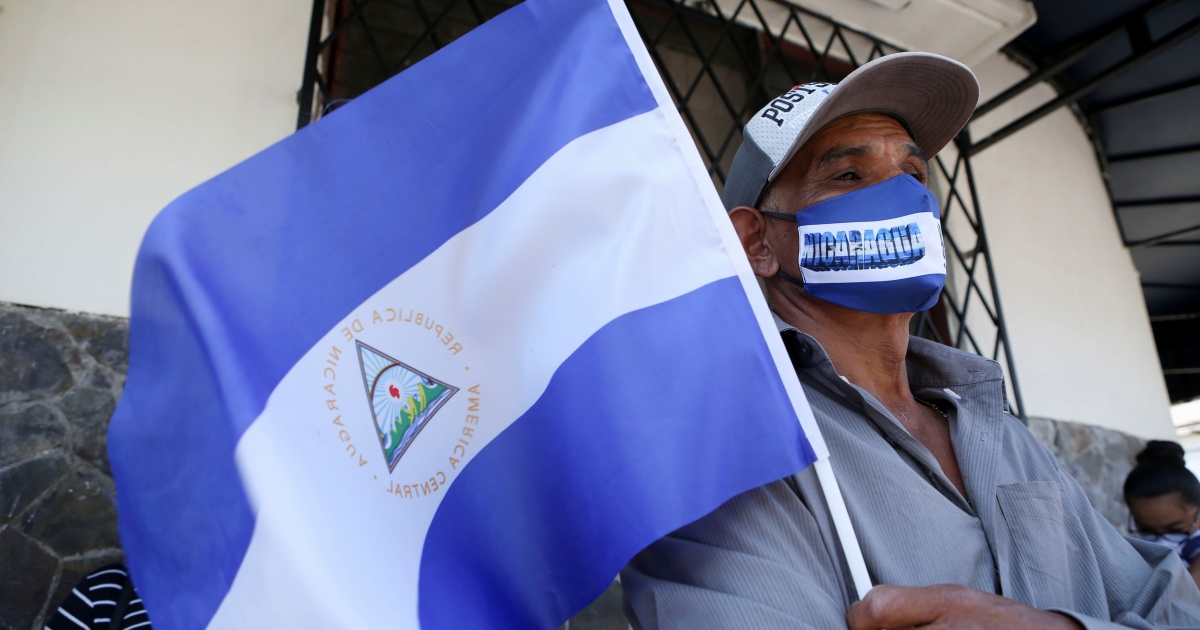 Arturo McFields said he was speaking on behalf of political prisoners and the hundreds who lost their lives since 2018.

Nicaragua’s ambassador to the Organization of American States (OAS) Arturo McFields has condemned the government of President Daniel Ortega, accusing it of repressing the political opposition, human rights abuses and cracking down on freedom of speech.

In a video address posted on Twitter on Wednesday McFields said he was speaking up on behalf of dozens of political prisoners and more than 300 people who have died in the country since protests broke out against Ortega in 2018.

He said he was frightened to speak against Ortega’s government, but said he “had to talk even if my future and that of my family is now uncertain”.

“Denouncing the dictatorship of my country is not easy,” he said. “But to continue remaining silent and defending the indefensible, is impossible.”

McFields also said he had resigned as ambassador. 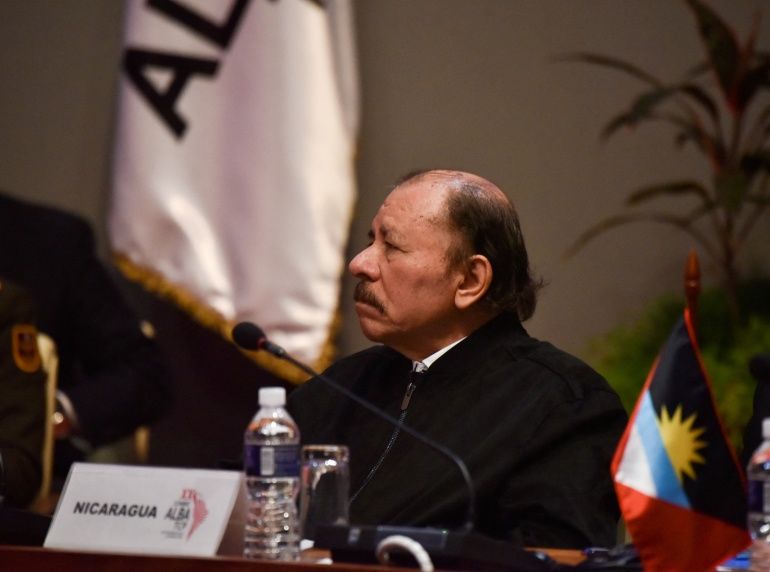 Chamorro led Ortega in several polls when she was arrested last June. Ortega won re-election to serve a fourth consecutive term in November after at least 46 opposition figures, including six presidential candidates, were detained.

Chamorro’s brother, Pedro Joaquin Chamorro was convicted of various financial crimes on March 11 and received a nine-year sentence. They are children of former President Violeta Barrios de Chamorro, who defeated Ortega in the 1990 elections to end his first term in power.

The government, which has long argued that opponents of Ortega have been attempting to overthrow him with foreign support, did not immediately reply to a request for comment.

The United States and European Union have imposed sanctions on Ortega, his wife who serves as his vice president, and his associates.

“We commend Ambassador Arturo McFields for his courage in resigning his position as Nicaragua’s ambassador to the OAS,” Bradley Freden, the US’s interim representative to the OAS said in a tweet.

OAS Secretary General Luis Almagro also applauded McFields’ “courage”, saying in a tweet that “this is the ethically correct position.”

McFields also pointed to the closures of nongovernmental organisations and curbs on the media, and said elections in the Central American country were “not credible”.

The diplomat is the first Afro-Nicaraguan to represent his country before the OAS, is a former journalist who had worked at Nicaragua’s embassy and its OAS mission — both in Washington — before presenting his credentials as ambassador on November 5.

McFields said that he had tried to get at least 20 elderly political prisoners released, but “in the government, nobody listens and nobody speaks.”

“I want to tell you that people inside and outside are tired, tired of the dictatorship and its actions, and more and more people are going to say ‘enough,'” he said in the video.