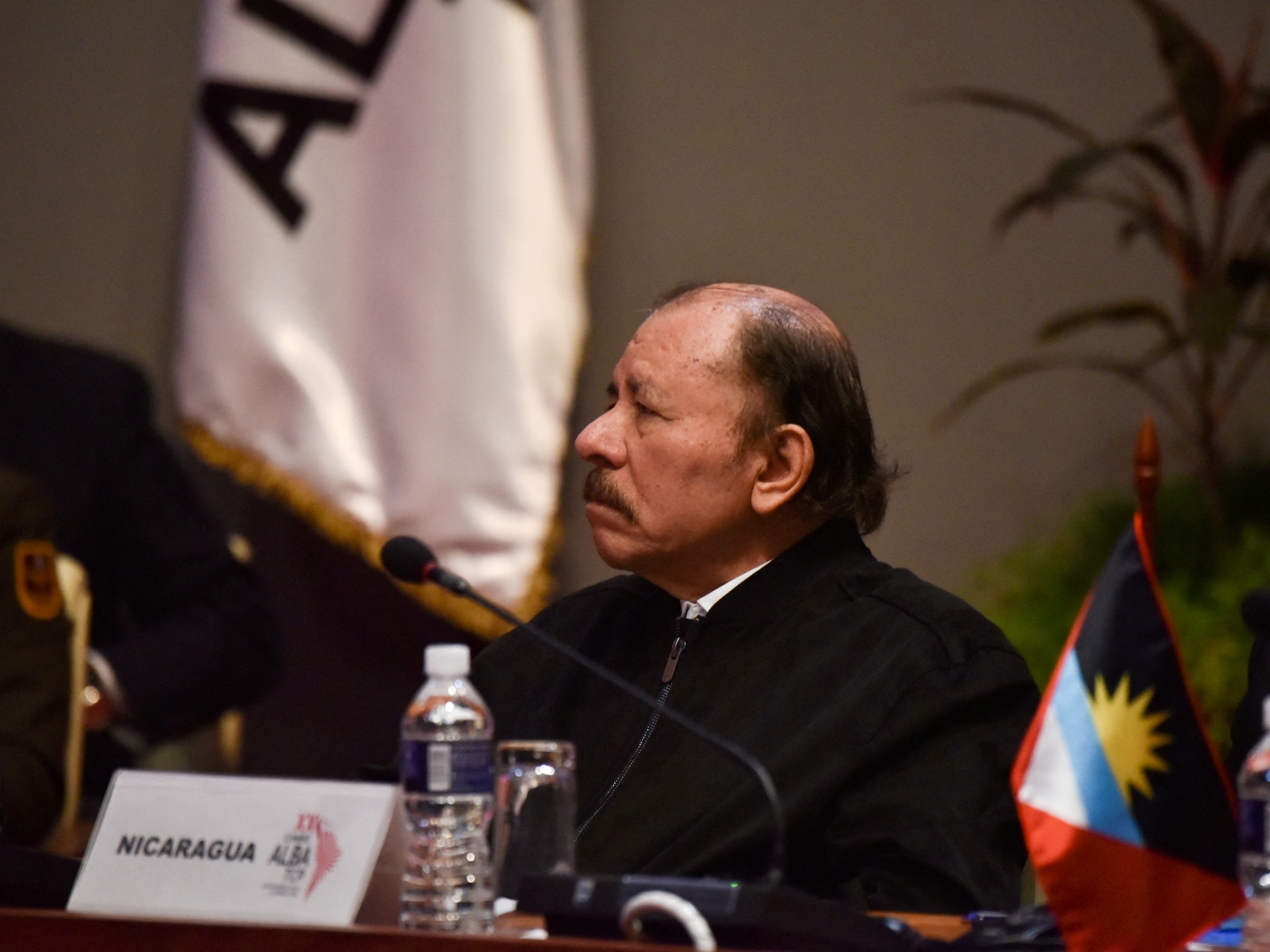 Nicaragua’s President Daniel Ortega has called the Catholic Church a “perfect dictatorship” for not allowing members to elect the pope.

In the church, “everything is imposed. It’s a perfect dictatorship. It’s a perfect tyranny,” Ortega said during a televised speech on Wednesday to mark the 43rd anniversary of the Nicaraguan police’s establishment.

“If they are going to be democratic, let them start with Catholics voting for the pope, for cardinals, for bishops.”

The church in Nicaragua has been under increasing government pressure since the 76-year-old leader accused it of backing the protests against his government in 2018. A crackdown against the demonstrators killed hundreds.

Ortega maintains the protests were part of a United States-backed opposition plot to unseat him and accused bishops of complicity. 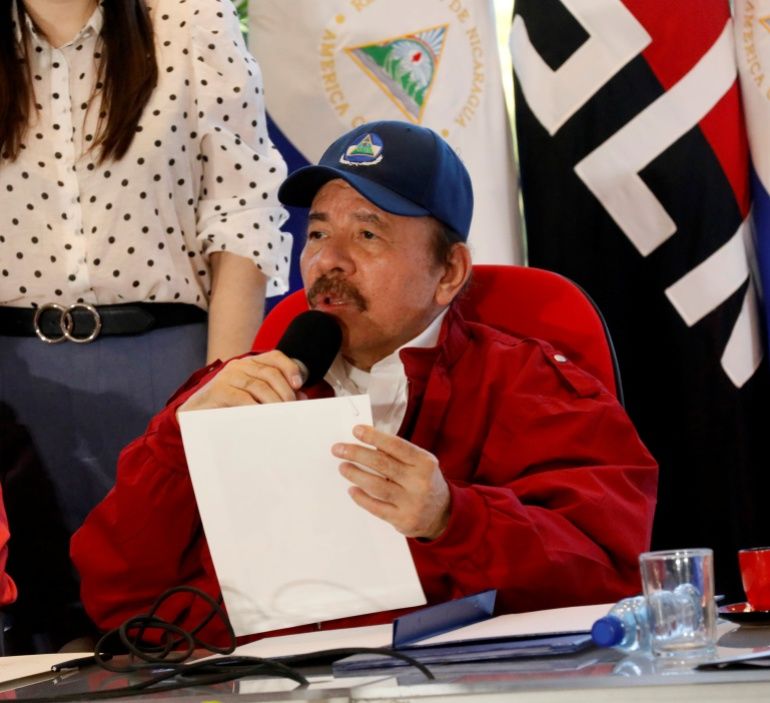 Ortega called out bishops and priests as “killers” and “coup plotters” in his speech, accusing them of working on behalf of “American imperialism”.

“I would say to his holiness the pope, respectfully, to the Catholic authorities, I am Catholic. As a Christian, I don’t feel represented,” he said, referencing the church’s “terrible history”.

Ortega criticised subjects ranging from the Inquisition in Spain and South America to the abuse of Indigenous children in Canada.

Longstanding tensions between the Catholic Church and Nicaragua grew in March when Managua expelled the Vatican’s ambassador to the country.

In August, a bishop critical of the government, Rolando Alvarez, was put under house arrest for what police called “destabilising and provocative” activities, drawing concern from leader of the Catholic Church Pope Francis.

At least four priests and two seminarians were also arrested, but police did not specify the charges. 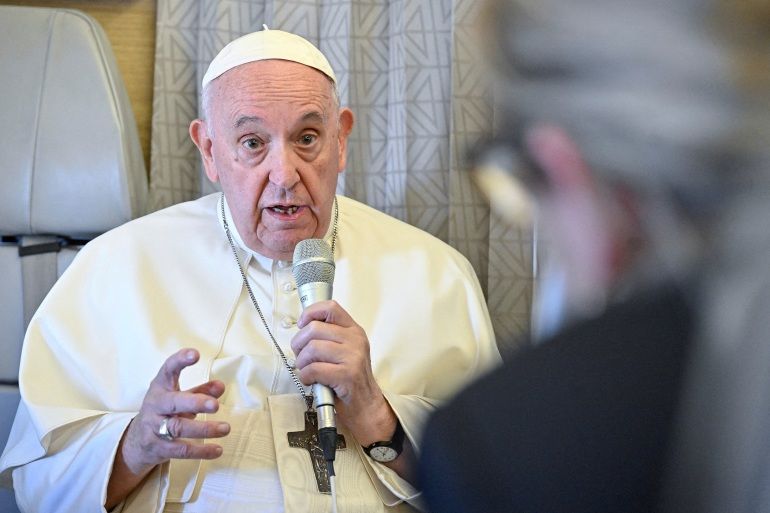 Pope Francis earlier this month insisted on the importance of “never stopping the dialogue” with Nicaragua.

“There is a dialogue. We are talking with the government,” the pontiff said. “That does not mean that we approve of everything the government does, or that we disapprove.”

Also on Wednesday, Ortega criticised US Assistant Secretary of State Brian Nichols and the government of Chile, whose President Gabriel Boric recently criticised the Nicaraguan president for human rights violations.

The European Union and the US have imposed sanctions against Nicaraguan officials over the last four years, citing rights abuses.

Ortega ruled Nicaragua from 1979 to 1990 after the ousting of US-backed leader Anastasio Somoza. He returned to power in 2007.

Muscheidt was summoned to the foreign ministry where she was declared “persona non grata” and told to leave the country. She is no longer welcome in Nicaragua, according to one of the diplomatic sources, who requested anonymity to discuss the decision.