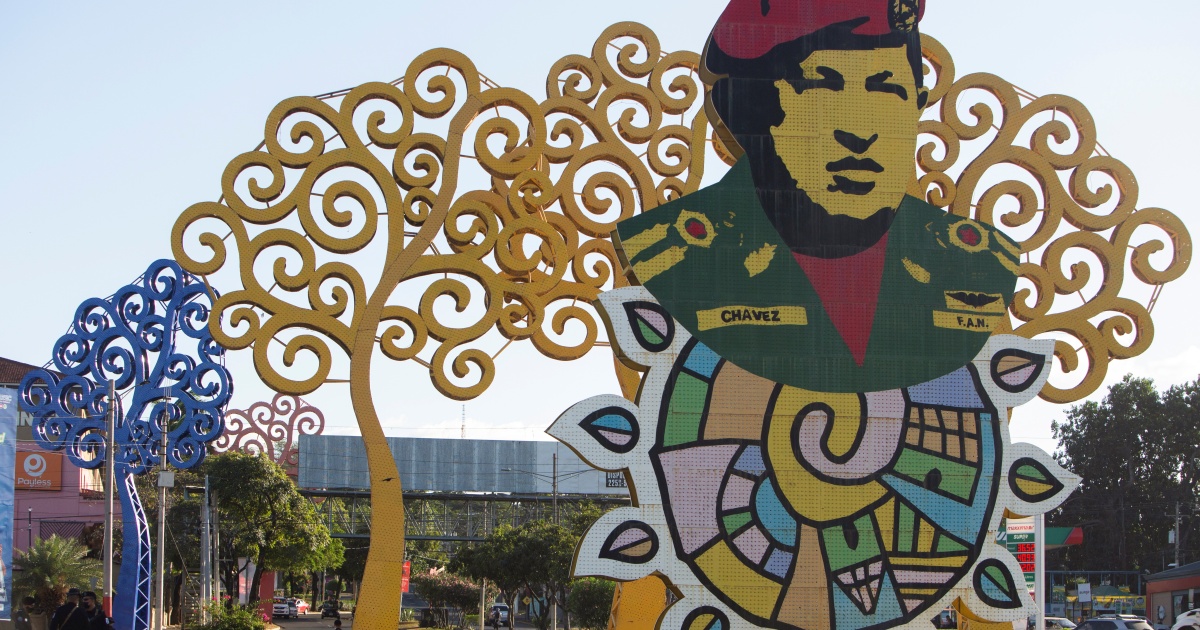 Dozens of political opponents of the left-wing leader are being accused of treason and undermining national security.

Nicaragua has sentenced seven more opposition figures, including three former presidential hopefuls, to up to 13 years in prison, a humanitarian organisation said.

Courts in the Central American country led by former left-wing rebel, President Daniel Ortega, have found guilty 33 opposition figures out of 46 arrested in the months leading up to last year’s election. Of those found guilty, 25 have now been sentenced to lengthy prison terms.

All three had planned to stand in November’s election prior to their arrests. They were found guilty of undermining national security having been accused of treason by the government for allegedly supporting foreign sanctions against Ortega and his inner circle.

Thousands fled into exile after Nicaraguan security forces violently put down anti-government protests in 2018. Ortega claims the protests were actually an attempted coup with foreign backing, and many of those on trial have been accused of working with foreign powers for his overthrow or encouraging foreign nations to apply sanctions on members of his family and government.

Former Foreign Minister Jose Pallais and the ex-president of the business owners union, Jose Aguerri, were sentenced to 13 years in jail, while activists Violeta Granera and Tamara Davila received an eight-year term each.

They were all arrested for alleged breaches of a controversial law that critics say was designed to silence Ortega’s opponents.

The 76-year-old has been in power since 2007. He won November’s elections, which were widely branded a farce by the international community, with 75 percent of the vote.

All serious potential presidential challengers had been jailed or they fled into exile.

One-time Nicaragua presidential aspirant Cristiana Chamorro and one of her brothers were among five people formally placed on trial on Thursday.

Chamorro, 68, has been under house arrest since June 2. She was taken under heavy guard to the notorious El Chipote prison in the capital, according to the Nicaraguan Center for Human Rights.

Chamorro, her brother Pedro Joaquín Chamorro and three former employees of the Violeta Barrios de Chamorro Foundation will be tried for money laundering and other alleged crimes. The foundation provided money for training journalists and defending the freedom of expression.

She was one of the first in a wave of detentions against opposition leaders, including seven potential presidential candidates, to clear the way for Ortega’s re-election to a fourth consecutive term in office on November 7.

Chamorro has maintained her innocence. She is the daughter of former President Violeta Barrios de Chamorro, who governed from 1990 to 1997. 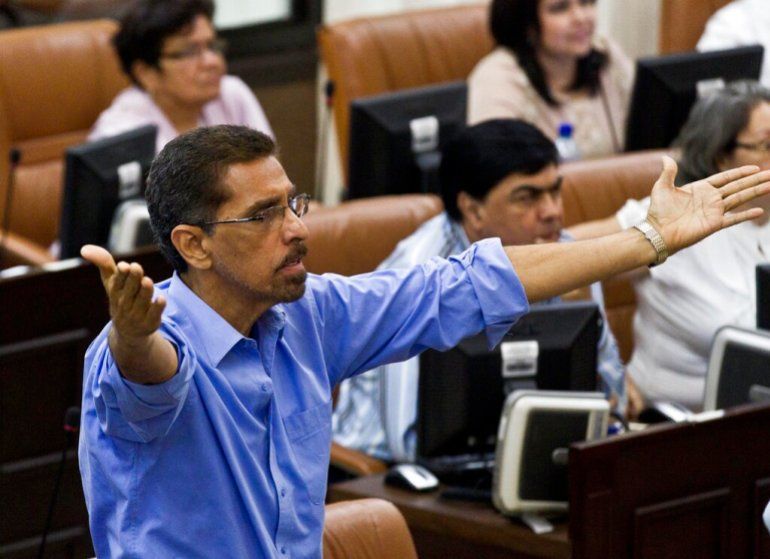 Opposition legislator Victor Hugo Tinoco, of the Sandinista Renewal Movement, has been sentenced to 13 years in prison for ‘conspiracy to undermine national integrity’

Ortega’s government has moved against a number of non-governmental organisations it views as opposition. The president has claimed that organisations receiving funding from abroad were part of a broader conspiracy to remove him from office in 2018.

A string of recent trials of opposition figures has been carried out in El Chipote prison. The defendants have been permitted only to have their lawyers present.

The trials “have been full of violations of the law and violations of rights and due process, and therefore they are null and void trials, that have issued null sentences”, the Civic Alliance said in a statement.

Vilma Núñez, president of the Nicaraguan Center for Human Rights, has called the trials “a farse”.

“As far as the charges against them, there are nonexistent crimes. In that sense, the government can never prove these absurd accusations,” Núñez said.

Given the notoriously bad conditions at El Chipote and the age of some of the opposition leaders, relatives fear the terms may effectively be death sentences.

Hugo Torres, a former Sandinista rebel leader who once led a raid that helped free then-rebel Ortega from prison, died while awaiting trial. He was 73.