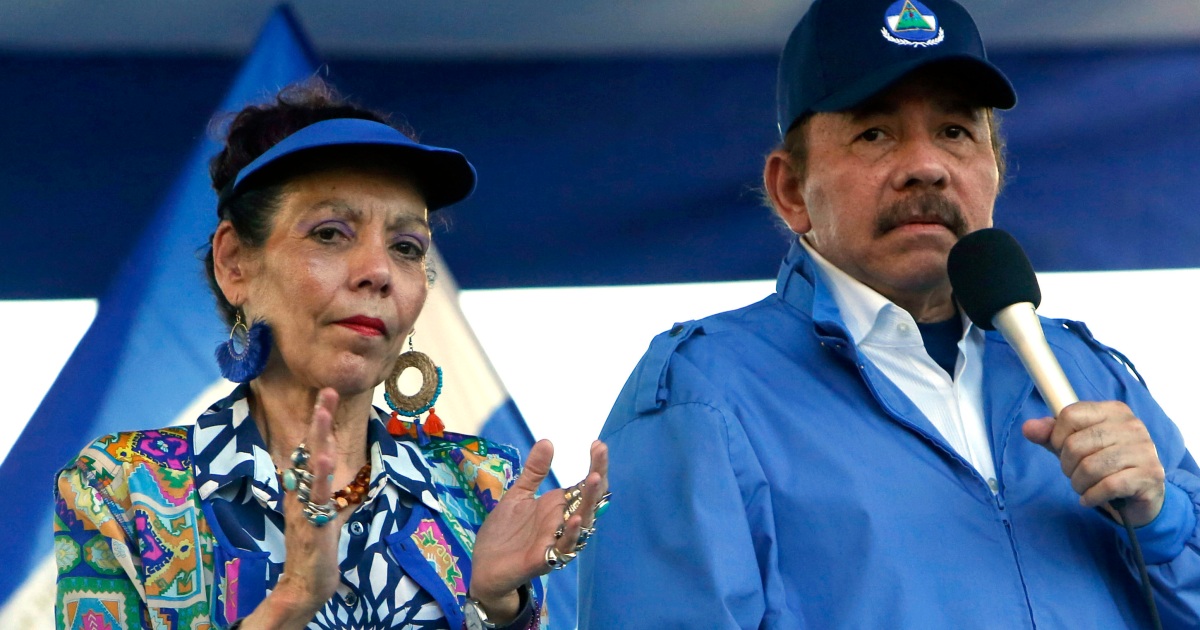 Russia says the measure is ‘routine,’ and the troops will be in Nicaragua for purposes of training, law enforcement or emergency response.

The government of Nicaraguan President Daniel Ortega has authorised Russian troops, planes and ships to deploy to Nicaragua for purposes of training, law enforcement or emergency response.

In a decree published this week, and confirmed by Russia on Thursday, Ortega will allow Russian troops to carry out law enforcement duties, “humanitarian aid, rescue and search missions in emergencies or natural disasters”.

The Nicaraguan government also authorised the presence of small contingents of Russian troops for “exchange of experiences and training”.

“We are talking about a routine – twice a year – procedure for the adoption of a Nicaraguan law on the temporary admission of foreign military personnel to its territory in order to develop cooperation in various areas, including humanitarian and emergency responses, combatting organised crime and drug trafficking,” Zakharova said.

Nicaragua also said it will allow the presence of “forces naval and air vessels” of Venezuela, Honduras, Guatemala, the Dominican Republic, Cuba, Mexico, El Salvador and the United States. The permission is valid for the second half of 2022, according to a report by the Russian state news agency Tass.

Ortega has been a staunch ally of Russia since his days in the leadership of the 1979 revolution that deposed dictator Anastasio Somoza. Ortega served as president from 1985 to 1990, before being re-elected to power in 2007.

Dozens of political opposition leaders have been arrested, including most of the potential presidential candidates, in the months before Ortega’s re-election to a fourth consecutive term last year. His government has shut down dozens of non-governmental groups that he accuses of working on behalf of foreign interests to destabilise his government. Tens of thousands of Nicaraguans have been chased into exile.

ME 243 days ago
Sounds like what Biden and the Democrats are doing in the US. Fascists have to stick together.
View all comments (1)Add comment