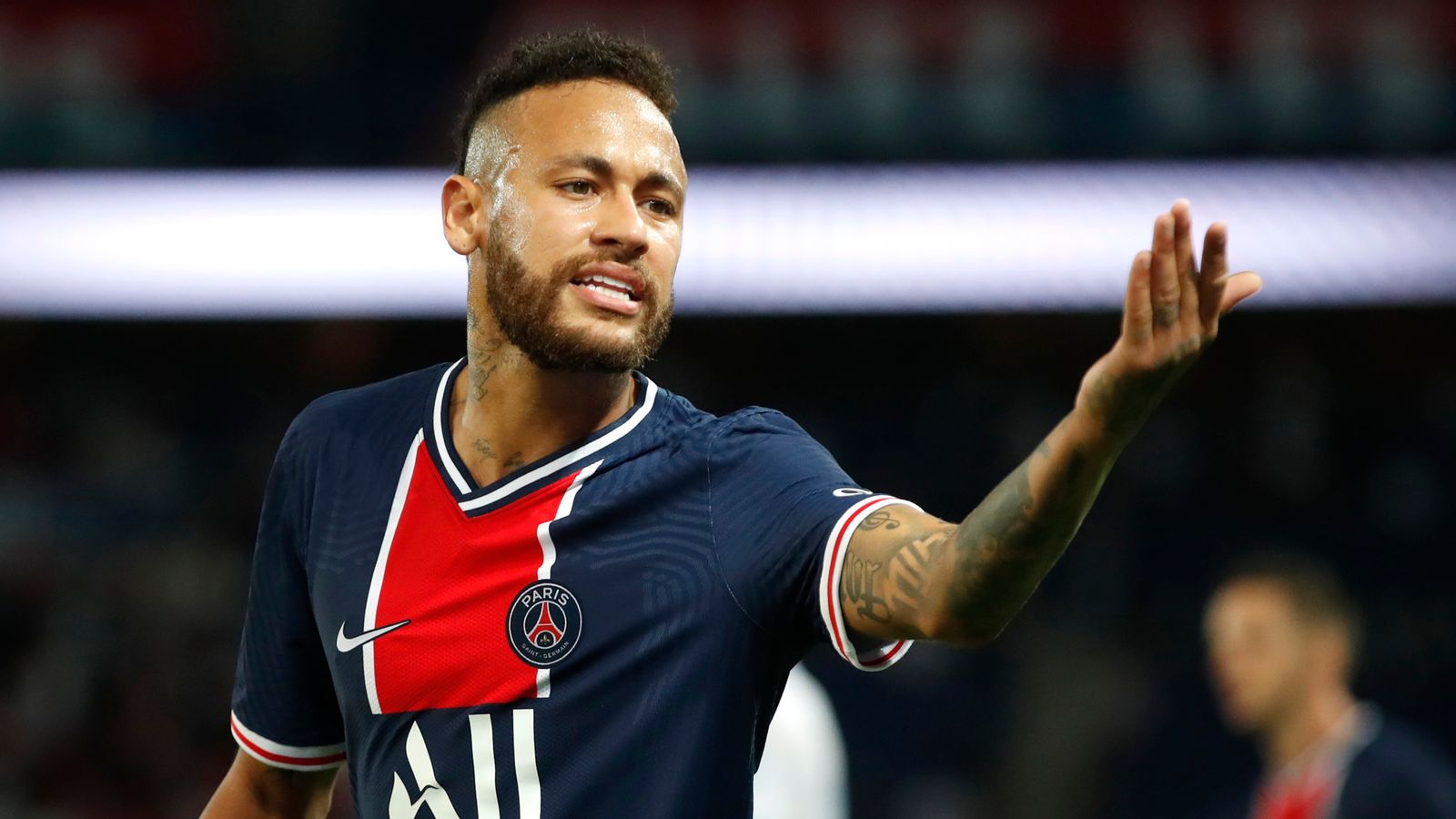 The world's most expensive player denies the allegations, which follow his split from the sportswear firm last year.

Neymar has accused Nike of telling "an absurd lie" after the sportswear giant said it had ended its tie-up with the football star because he refused to cooperate with an investigation into claims that he sexually assaulted an employee from the company.

The Brazilian, who became the world's most expensive player when he signed for Paris St German for €222m in 2017, denies the allegations, his spokeswoman said.

Nike, the world's biggest sportswear maker, had previously not given a reason for terminating its deal with Neymar. 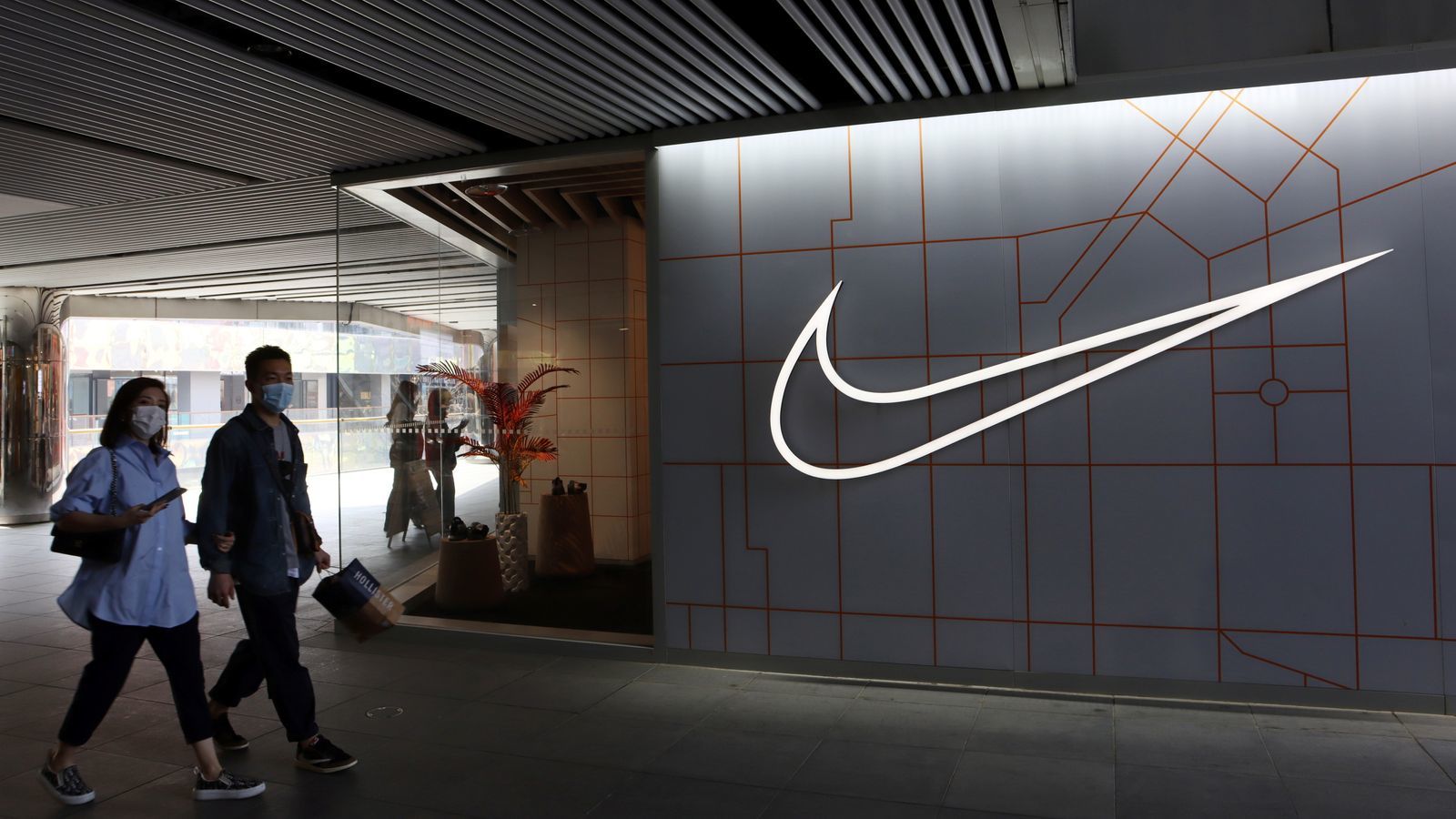 He had been signed with the company for 15 years.

In a statement, Nike said it viewed the allegations about an incident in 2016 as "credible" but also said that an investigation it had commissioned was inconclusive.

"No single set of facts emerged that would enable us to speak substantively on the matter," Nike said.

"It would be inappropriate for Nike to make an accusatory statement without being able to provide supporting facts.

"Nike ended its relationship with the athlete because he refused to cooperate in a good faith investigation of credible allegations of wrongdoing by an employee."

Neymar's spokeswoman said he would defend himself vigorously against any claim, describing the allegations as baseless and adding that the endorsement deal ended for commercial reasons.

"It is very strange a case that was supposed to have happened in 2016, with allegations by a Nike employee, come to light only at that moment," her statement said. 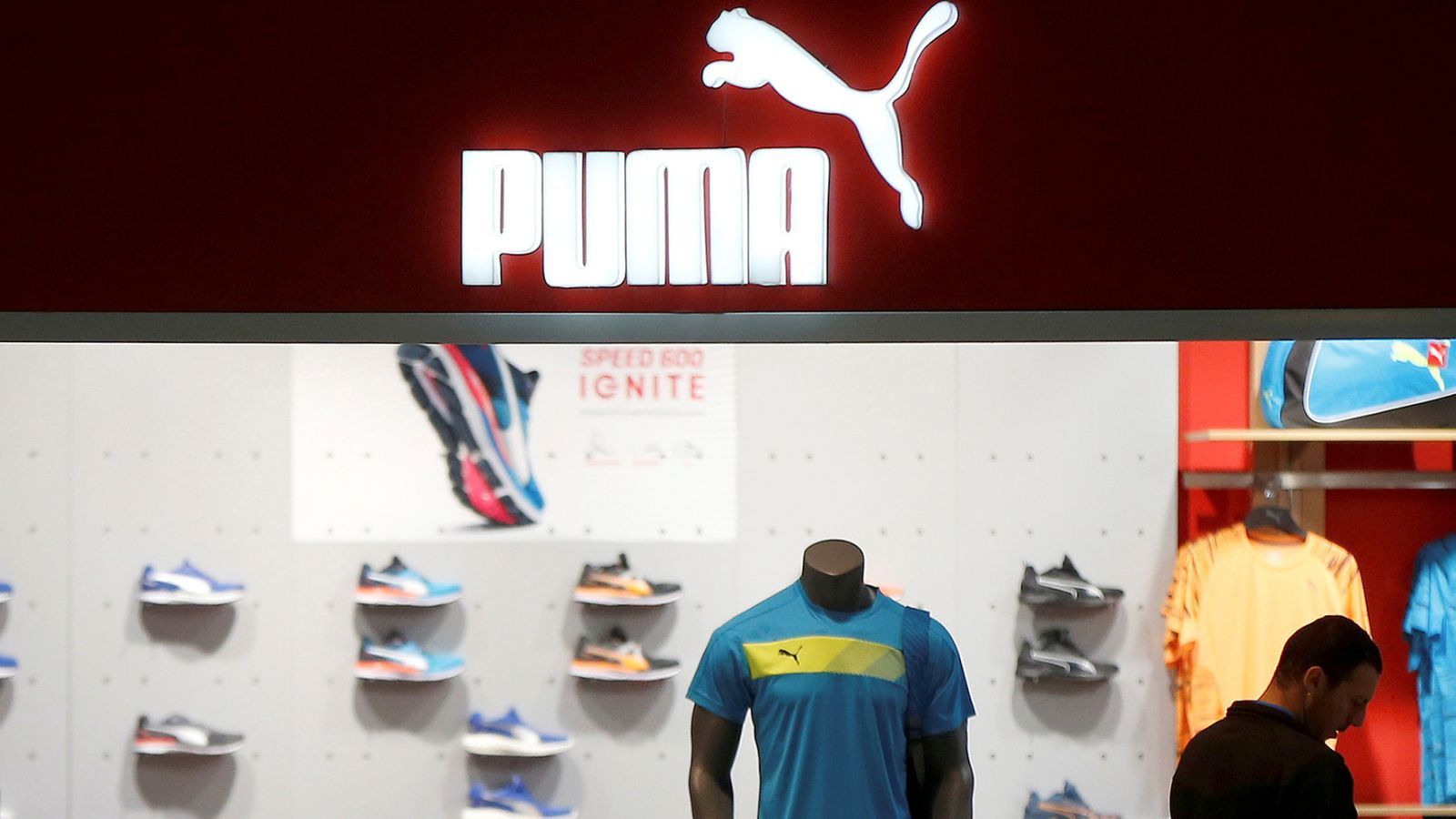 The statements came after a Wall Street journal report into the investigation.

Nike said a female employee officially reported the incident to the company in 2018 though at the time it respected her right to keep the matter confidential and did not investigate until she expressed an interest in 2019 in legally pursuing the matter.

Neymar was separately accused of rape in a Paris hotel in 2019.

The player said the encounter with the woman, a Brazilian model, was consensual and accused her of attempting to extort him.

Brazilian authorities dropped that investigation citing lack of evidence and later charged the model with slander, extortion and fraud.

The slander and extortion charges were later dropped and she was acquitted of the fraud charge last year.