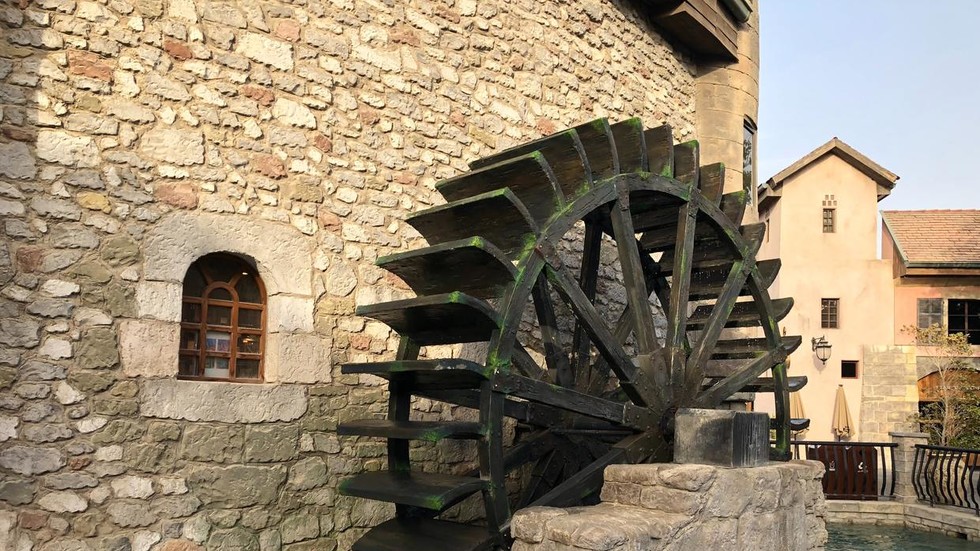 UK digital news outlet Unilad was mocked this week for spotlighting a new and “innovative” clean energy technology that turned out to be a slightly more advanced version of the ancient water wheel.

The platform shared a video on Sunday praising the Nering Industries water wheel. The outlet called the “crazy-looking” technology a “clean, innovative way to generate electricity from a river.”

Thousands of social media users, however, were quick to point out that the water wheel – which was invented by the ancient Greeks – has existed for thousands of years.

“I think you’ve… reinvented the wheel,” commented one man, while another user mocked, “That's fantastic! Now I won't have to grind all this grain by hand!”

Others jokingly questioned whether windmills or water pipes would be reinvented next, with comedian Abi Roberts tweeting, “Next week: how to rub sticks together to make fire.”

The device demonstrated in the video is a Poncelet wheel and has existed since the 1800s, when it was invented by French engineer Jean-Victor Poncelet as an improvement on the original.

It isn’t the first time a company has been mocked for seemingly reinventing an old technology. In March 2017, ride-hailing service Lyft announced it would be launching a shuttle service for commuters that would run at fixed hours and at a fixed price. Social media users soon mocked the company for having “invented a bus.”