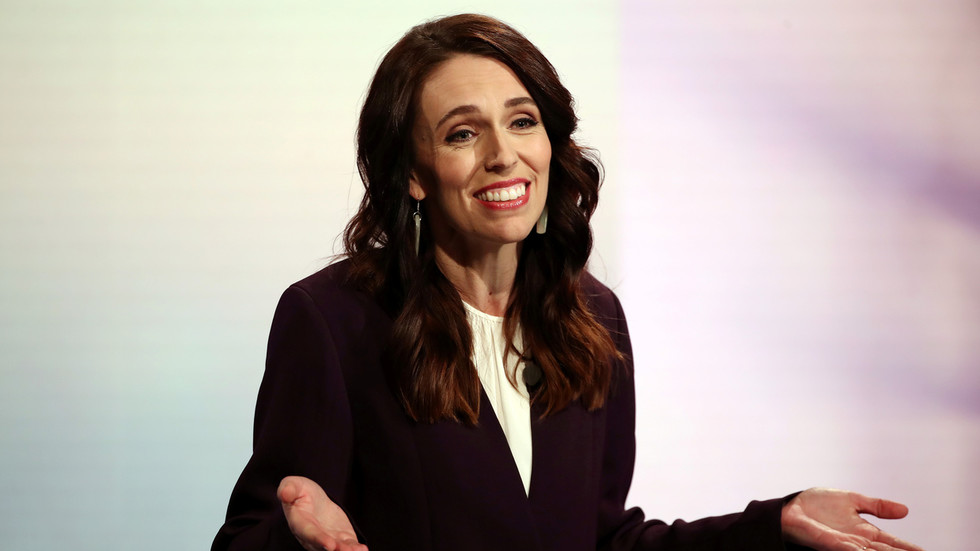 New Zealand Prime Minister Jacinda Ardern has been accused of “misleading the public” in a disastrous radio interview defending a proposed hate speech law, which could see offenders jailed for three years for offensive words.

Under proposed legislative changes unveiled last week, hate speech could become a criminal offense in New Zealand. Anyone who “intentionally stirs up, maintains or normalizes hatred against a protected group” by being “threatening, abusive or insulting, including by inciting violence” would break the law, and hence could face up to three years’ imprisonment or a fine of up to NZ$50,000 (US$35,182).

The list of “protected groups” has yet to be drawn up, but Justice Minister Kris Faafoi said last week that “political opinion” would be protected. Religion too will be included, a given considering the new law was proposed in the wake of the Christchurch mosque shooting in 2019.

Prime Minister Jacinda Ardern is under fire for apparently “misleading the public” on the severity of the new law. In a TV interview on Monday, Ardern claimed that the proposed law was “not about lowering the threshold,” even though “normalizing hatred” is a lower bar than ‘incitement to violence’ prohibited by the current law.

Ardern contradicted Faafoi’s claim that political opinion would be protected, and said that the proposed law was only drafted after the Royal Commission of Enquiry into the Christchurch shooting called for religion to be considered a protected group. Neither are true: political opinion is explicitly labeled in a government document explaining the new law, and Ardern is on record calling for expanded hate speech laws before the Royal Commission’s report was released last year.

Her performance drew heavy criticism. “Ardern does not understand the extent of what is proposed, as was evident by her comments on the AM show today,” journalist Audrey Young wrote on Monday. “She needs to get a better handle on the proposals in order to credibly argue for them.”

“If the person making the law can’t work it out, what hope do the police, courts or poor old citizens who just want to follow it have?” David Seymour, leader of the center-right ACT party, said in a radio interview after Ardern’s TV appearance.

Ardern has called for public debate on the proposed law, and urged opposition parties to give their input in crafting the final piece of legislation. However, both ACT and the National Party have outright opposed any new law beyond the current prohibition on incitement.

“It’s already in the law, it’s a criminal offense to incite violence,” National Party leader Judith Collins said on Monday. “We believe that as part of a liberal democracy, that people do have to have the ability to make idiots of themselves from time to time, doesn’t mean to say that they’re criminals.”

Collins promised that her party “will reverse any attempts the government makes to criminalize speech beyond the threshold of ‘inciting violence.’”