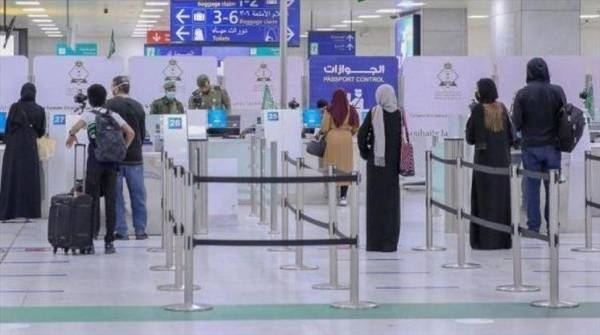 The embassy, however, noted that alternative procedures specified by the New Zealand authorities will be applied on Saudis, such as a quick self-examination on the day of arrival, in addition to conducting the examination again on the 5th or 6th day after arrival.

New Zealand had announced that it would lift the requirement of a PCR test for travelers coming to the country starting next August, but the authorities brought forward the date for implementing the decision to Tuesday, June 21.

For its part, the Saudi Embassy in Georgia announced that, as of Thursday, June 16, any person entering Georgia from abroad will be exempted from the requirement of submiting a vaccination certificate and a PCR test.

The exemption was based on an order issued by the government of Georgia after amending Resolution No. 322 adopted by the Government on May 23, 2020 regarding isolation and quarantine rules.

While the Comorian Ministry of Health announced that the PCR test is no longer a condition when arriving or leaving the country, Saudi Arabia’s embassy in the Comoros said the ministry stipulated that the incoming traveler must produce proof of receiving the COVID-19 vaccine.
#COVID-19  #vaccine  #Covid
Add Comment