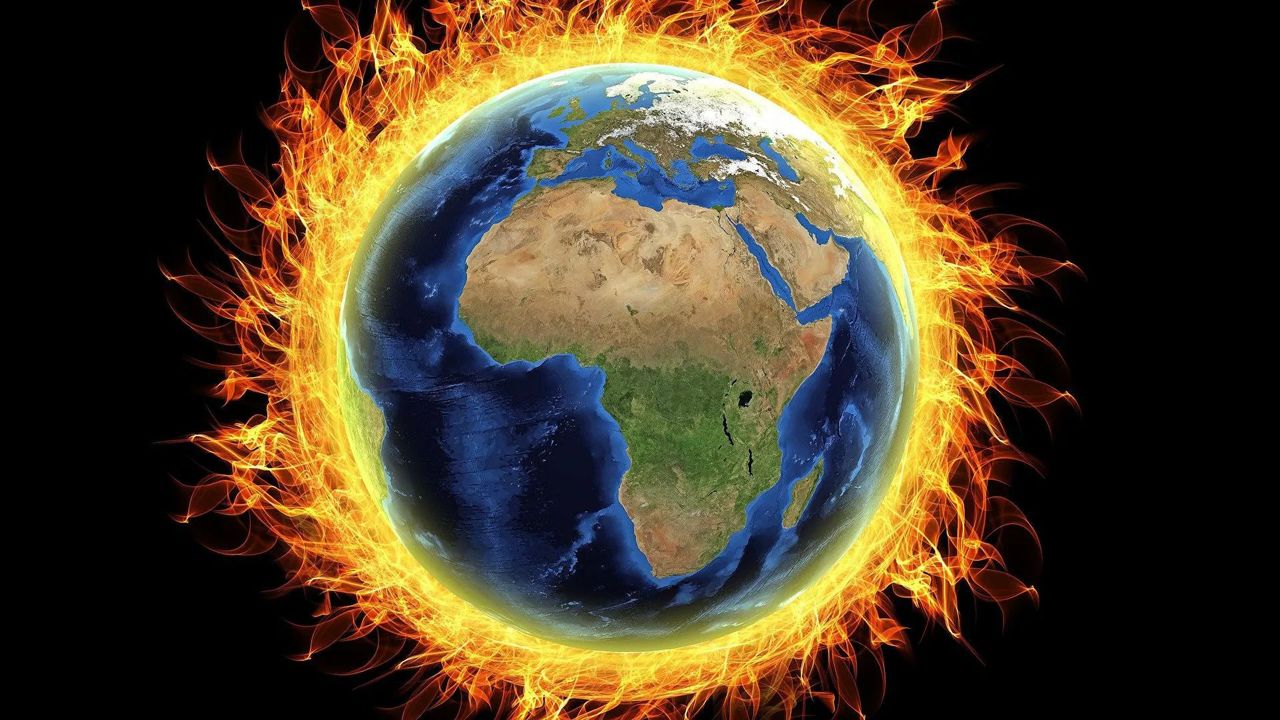 The researchers' projections suggest that "places with long histories of cultural and ecosystem richness, like the Amazon Basin, may become barren," while "heat stress may reach fatal levels for humans in tropical regions."

A team of scientists has recently made some unsettling projections about the future climate on our planet.

In an article posted on The Conversation arguing that failure to halt global warming would result in our planet changing during the next 500 years and beyond "in ways that challenge our ability to maintain many essentials for survival," the researchers said that Earth could become "alien to humans."

"The choice we face is to urgently reduce emissions, while continuing to adapt to the warming we cannot escape as a result of emissions up to now, or begin to consider life on an Earth very different to this one," they warned.

Running global climate model projections "based on representative concentration pathways (RCP), which are 'time-dependent projections of atmospheric greenhouse gas (GHG) concentrations',’" the team concluded that, in their model, global average temperatures keep increasing under the low and medium mitigation scenarios.

"Under those scenarios, vegetation and the best crop-growing areas move towards the poles, and the area suitable for some crops is reduced," they stated.

"Places with long histories of cultural and ecosystem richness, like the Amazon Basin, may become barren."

They also found that “heat stress may reach fatal levels for humans in tropical regions which are currently highly populated,” with those areas possibly becoming uninhabitable.

"Although our findings are based on one climate model, they fall within the range of projections from others, and help to reveal the potential magnitude of climate upheaval on longer time scales," the team added.

The researchers also used their "projections and diverse research expertise" to "inform a series of nine paintings covering a thousand years (1500, 2020, and 2500 CE) in three major regional landscapes (the Amazon, the Midwest United States and the Indian subcontinent)," with images for year 2500 centring on the low mitigation scenario.