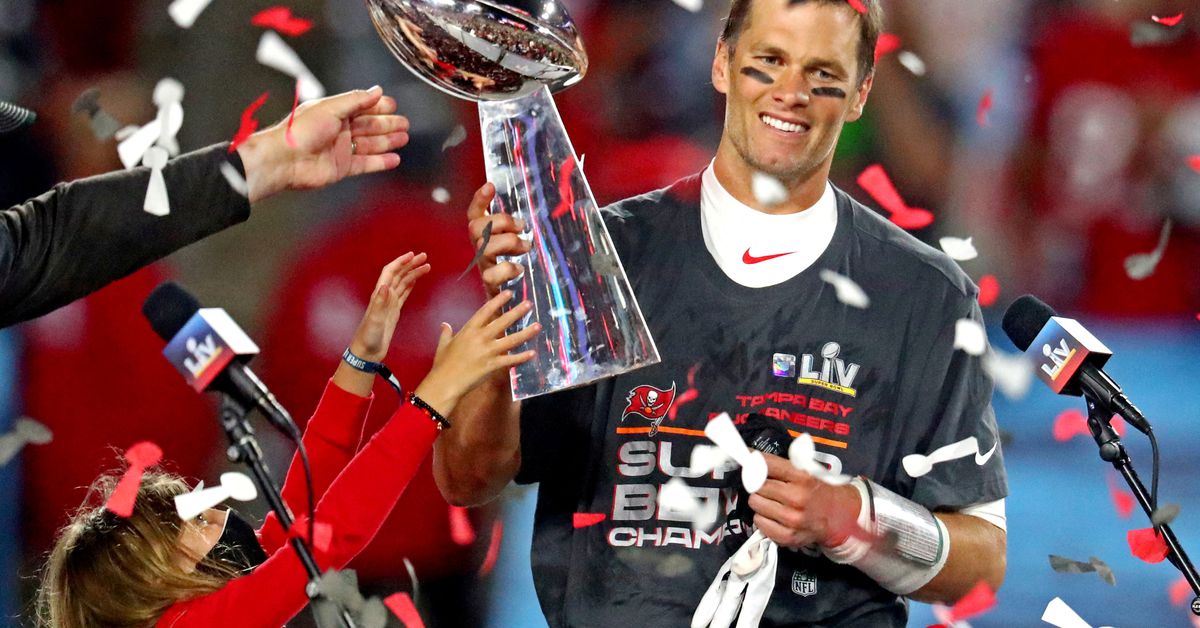 A New Jersey man was sentenced on Monday to three years in prison after admitting he posed as a former New England Patriots football player to buy and sell Super Bowl rings, supposedly as gifts for the family of star quarterback Tom Brady.
Scott Spina, 25, of Roseland, New Jersey, was sentenced by U.S. District Judge David Carter in Santa Ana, California, after pleading guilty in February to five felony counts of mail fraud, wire fraud and aggravated identity theft.

The U.S. Department of Justice said Carter also ordered Spina to pay $63,000 in restitution to the former Patriots player, identified as "T.J." in court papers.

Prosecutors said Spina defrauded the player in 2017 by purchasing his Super Bowl LI championship ring, using at least one check that bounced, and later sold it to a southern California broker for $63,000.

Court papers said Spina, posing as the player, then ordered three rings engraved with the name "Brady" from the memorabilia company Jostens, claiming they were gifts for Brady's baby.

"The rings were at no time authorized by Tom Brady," the papers added.

Lawyers for Spina did not immediately respond to requests for comment.

Spina had faced a mandatory two-year term for identity theft alone, and his lawyers had said two years plus one day covering all charges would be "more than sufficient."

The lawyers said Spina is the manager of his fiancee's Eyelash salon business in New Jersey, and has been a "model of rehabilitation" since being released from prison in 2020, where he was serving a 35-month term for an unrelated wire fraud.
Add Comment