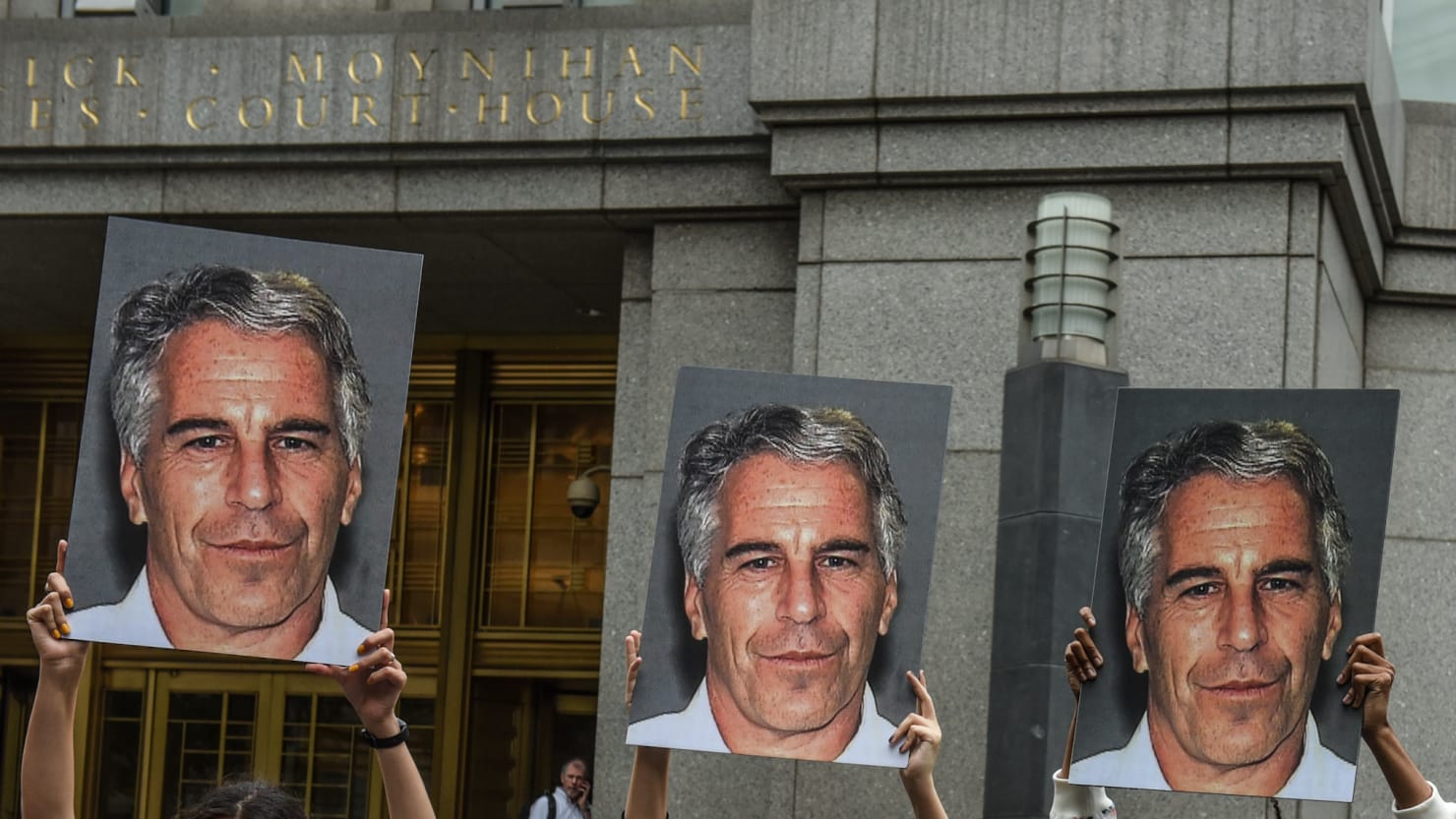 The fresh allegations date back to 1978, far before any previous allegations, and cover a period of time when Epstein would have been working on Wall Street.
A Florida woman who alleges Jeffrey Epstein sexually assaulted her when she was 11-years-old is among nine accusers who have filed a new lawsuit against the millionaire pedophile’s estate.

The lawsuit, filed Thursday in Manhattan Supreme Court, alleges Epstein sexually abused them from as early as 1978-far earlier than Epstein’s previously known instances of abuse-and continued until 2004.

Five of the women in the lawsuit claim they were underage when they were abused, including a Tennessee woman who says she was 13 when the financier raped her multiple times. The other four women in the lawsuit were over 18. They were part of a “massive sex trafficking network” run by Epstein for him and his wealthy and powerful friends, it claims.

“These nine Plaintiffs come forward to stand up for themselves and others, after they were sexually abused and assaulted by Epstein,” the lawsuit says. “Some... were raped by Epstein, repeatedly.”

Epstein, 66, was found dead by suicide in his jail cell at Manhattan Correction Center last month. The sex offender was awaiting trial on sex trafficking charges for allegedly abusing dozens of underage girls over two decades, beginning in the 1990s.

The charges came 12 years after the disgraced businessman pleaded guilty in state court in Florida to soliciting prostitution. He was sentenced to 18 months behind bars in a widely criticized plea deal, and served 13 before he was released.

Some of the most shocking claims detailed in the new suit relate to the woman from Tennessee, whose alleged abuse started in 1978 when she was 13, and continued for a long period. Epstein “sexually assaulted, abused, battered and raped her multiple times,” the lawsuit says.

This assault is the oldest abuse allegation against Epstein, who would have been 25 at the time and working on Wall Street after leaving his teaching gig at the Manhattan prep school Dalton.

A woman from Florida alleges in the suit that, in 1993, when she was just 11 years old, Epstein “sexually assaulted, abused, battered and digitally penetrated her on three, separate occasions.” She also alleges Epstein forced her “to perform oral sex on him,” according to the lawsuit.

“As a result of the aforementioned sexual abuse, [the woman] suffered and continues to suffer from severe and serious injuries including... severe emotional distress and physical manifestations thereof,” the lawsuit states.

The women were allegedly sexually abused by Epstein and his associates in New York, Florida, New Mexico, California, and the United States Virgin Islands-but the suit also claims abuse happened in South Carolina, a location not mentioned in previous lawsuits and criminal cases against Epstein.

The suit doesn’t detail how the females met Epstein, or how they came to file a lawsuit together. They were able to sue Epstein’s estate due to New York’s Child Victims Act-which allows individuals abused as children to bring claims regardless of the statute of limitations.