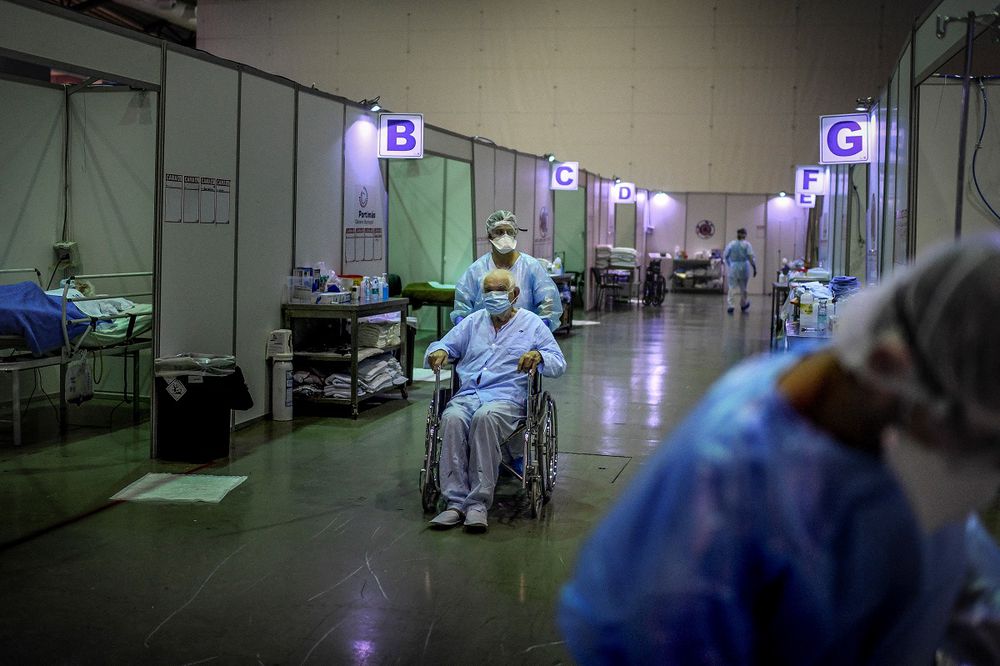 The pandemic continued its marked slowdown around the world this week, as new coronavirus infections are twice as much as in early January, according to AFP.

With 362,000 infections registered daily this week, the indicator continues its decline that began just over a month ago, according to an AFP balance as of Thursday. New infections continue to decline (-12% this week) from a record 743,000 new daily cases between January 5 and 11.

Since the peak in early January, new contamination worldwide has been cut in half (-51%).

This week, only the Middle East saw an acceleration of contagion (+ 11%). All other regions experienced slowdowns: -28% in the United States / Canada, -9% in Africa, Asia and Europe, and -7% in Latin America / Caribbean.

The virus practically does not circulate in Oceania (13 cases a day).

The number of diagnosed cases reflects no more than a fraction of the actual number of infections, and cross-country comparisons should be viewed with caution, as testing policies differ from country to country.