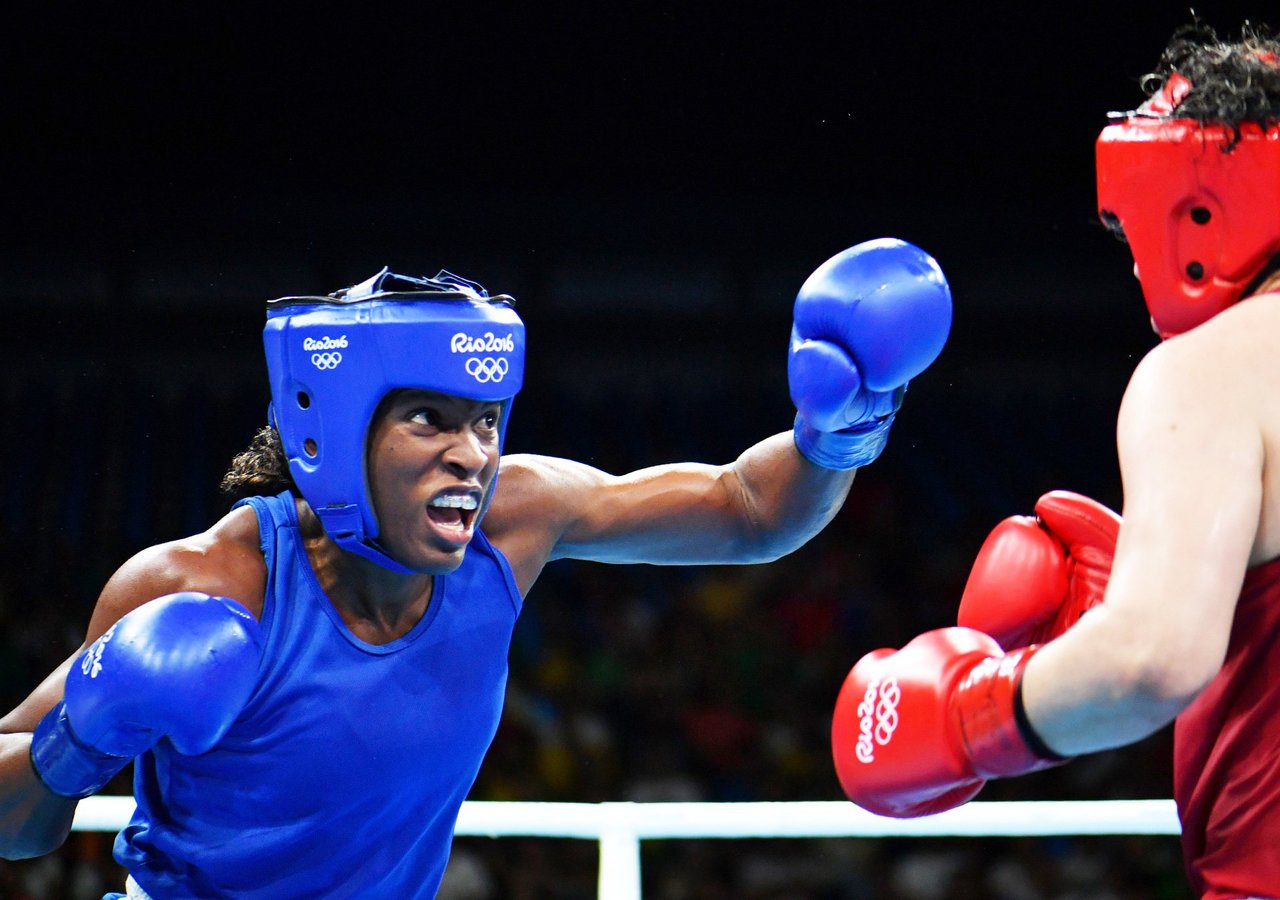 A general guide that serves as a health protocol for all sports is put together and each federation should also have one, according to its specialty and more specific.
A team of more than eight sports medicine doctors are preparing a general guide for all sports federations as a health protocol for the coronavirus, with the aim of presenting it to the Ministry of Health (Minsa) to reactivate national competitions, explained the president of the Olympic Boxing of Panama, Dr. Tomás Cianca.

This general protocol for all federations is expected to be completed in approximately two weeks.

Cianca stressed that they are giving guidelines for all sports, but it would be up to Olympic Boxing of Panama to carry out a more specific health protocol, both for their specific training and competitions.

"Seeing what the Panamanian Football Federation (Fepafut) does, it seems fabulous to me, each federation has to do its protocol, said Cianca.

Cianca also looks favorably on what Fepafut announced, to create his own Medical Commission to formalize a health protocol, with a view to his training and tournament.

The medical part of the Panama Olympic Committee (cop) is integrated into the medical team that organizes the general protocol for all federations, as well as Dr. Saúl Saucedo, who has extensive experience in doping and sports medicine, Pandeportes, as well as Gorgas staff, Cianca explained.

The medical team that seeks to carry out the sanitary protocol for all federations has been working 10 days with it, and a draft can be expected in two weeks, which would have to be revised, because adjustments could be made, reported the source.

Being able to carry out the general guide for all federations has some drawbacks, because the doctors take turns due to the COVID-19 situation, and the meetings are virtual and you have to look at the time the doctors have, added Cianca.

Regarding the sanitary protocol specifically for Olympic boxing, Cianca said that a draft of the competitions is almost ready and the training session has to be further formalized.

Cianca pointed out that it is desired to have guidelines for all federations as a health protocol that complies with the Minsa and the established decrees.
#MINSA  #Gorgas  #COVID-19  #Covid  #Coronavirus
Add Comment