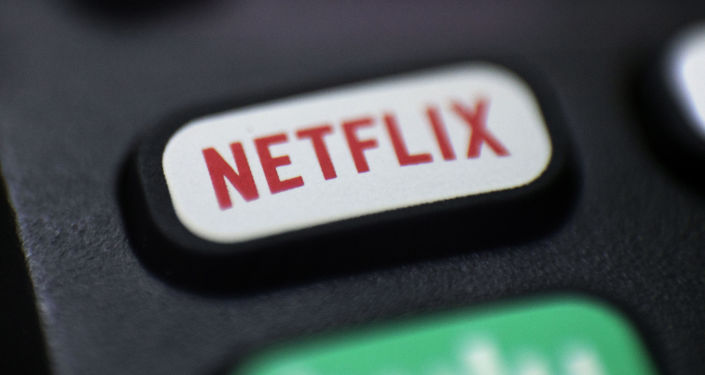 Over the last several months, rumors have emerged suggesting that the Netflix streaming service would be venturing toward the gaming world in order to revamp the platform, entice potential new subscribers and lay down the groundwork for a potential new revenue stream.

Bloomberg reported that Netflix's jump into the video game world will see the addition of Mike Verdu, a former executive who previously worked with Facebook and Electronic Arts Inc. Verdu, who helped to bolster Facebook's Oculus content, is expected to be taking on the role of vice president of game development, and will be reporting to Greg Peters, who serves as Netflix's chief operating officer.

It's presently unclear what genre of video games Netflix will be providing for its subscribers, or if the streaming platform will be cooking up original content. A timeline for the new project has not yet been detailed.

Netflix previously dabbled in interactive content with the release of "You vs. Wild" and "Unbreakable Kimmy Schmidt: Kimmy vs. The Reverend" in 2019 and 2020, respectively. Other interactive releases include 2018's "Black Mirror: Bandersnatch" film.

The latest development comes nearly two years after tech giant Apple launched Apple Arcade, a video game subscription service that enforces no limitations on plays and does not require an active internet connection to function.