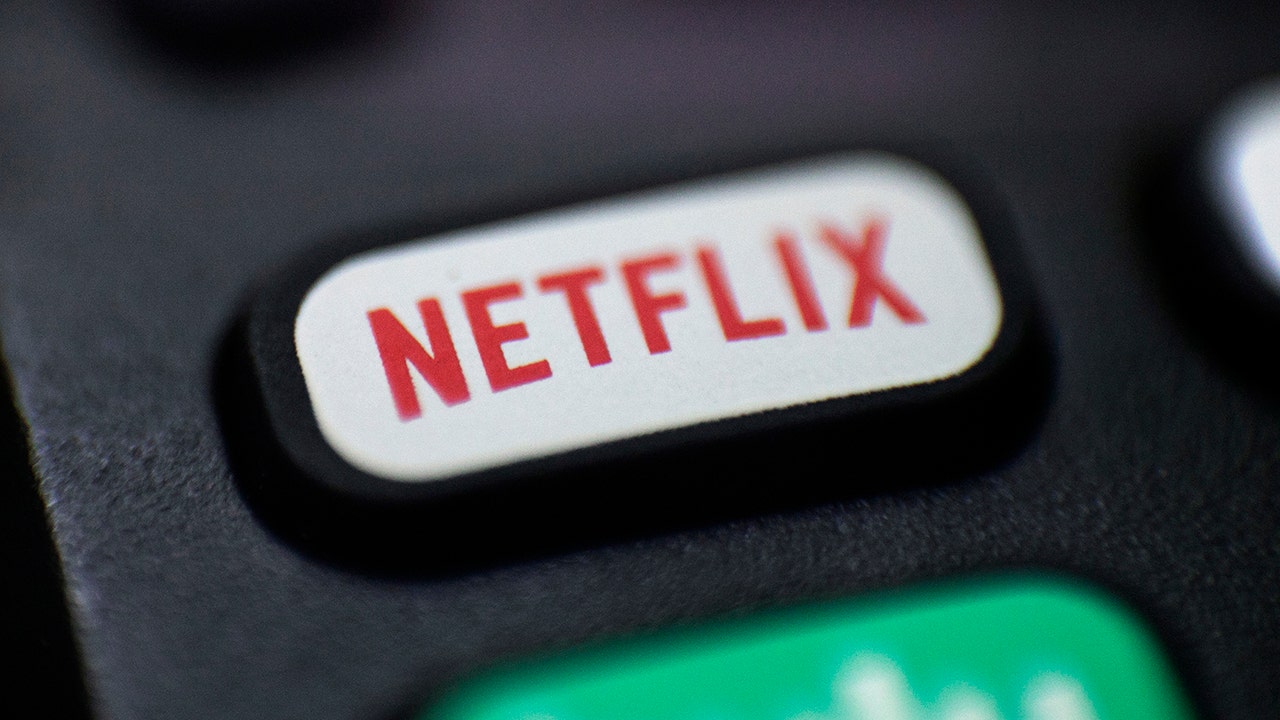 The layoffs represent about 2% of the company's workforce in the U.S. and Canada

Netflix on Tuesday said it has laid off about 150 people, mostly in the United States, as the streaming service company faces slowing growth.

The layoffs represent approximately 2% of the company's workforce in the United States and Canada.

"These changes are primarily driven by business needs rather than individual performance, which makes them especially tough as none of us want to say goodbye to such great colleagues," the company said in a statement. "We're working hard to support them through this very difficult transition."

The job cuts come as Netflix reported its first loss of subscribers in more than a decade and forecast deeper losses in the coming quarter. It said the war in Ukraine and fierce competition contributed to the loss of customers.

As a result of its declining growth, Netflix said it would introduce a cheaper, ad-supported tier and look more closely at its spending.

"We're trying to be smart about it and prudent in terms of pulling back on some of that spend growth to reflect the realities of the revenue growth of the business," Netflix Chief Financial Officer Spencer Neumann told investors during the company's most recent earnings call.