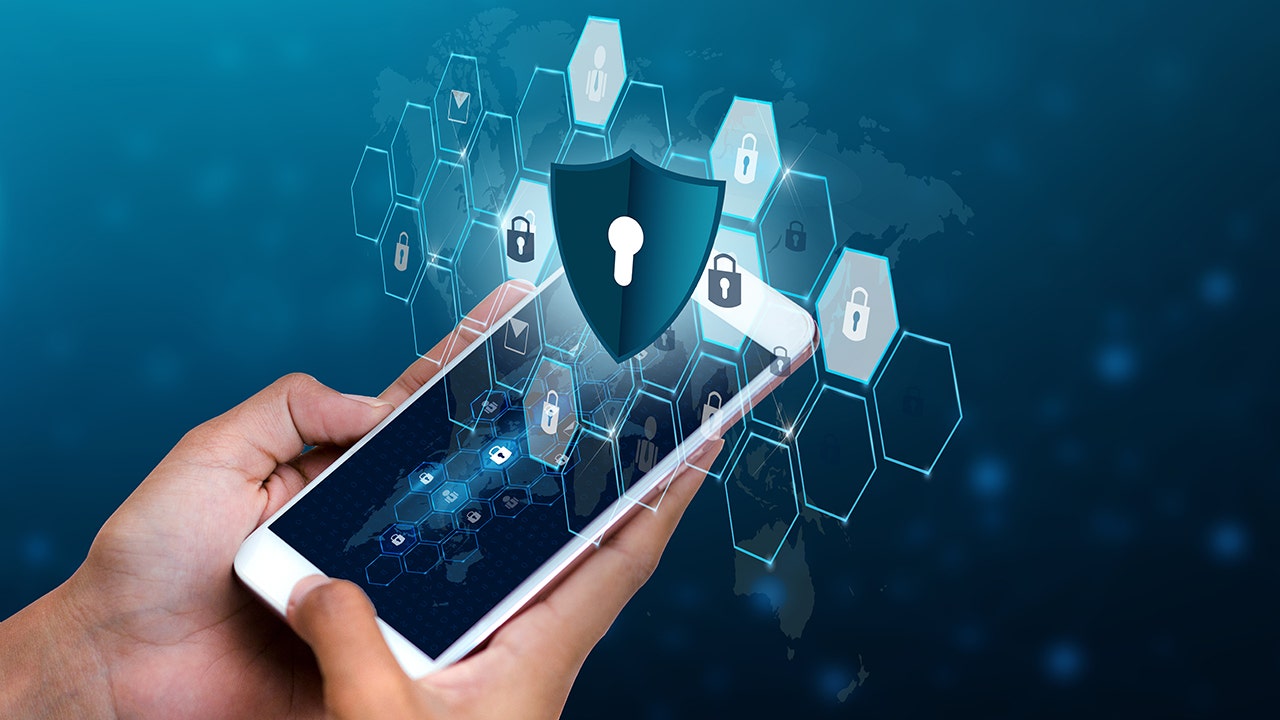 Websites such as Amazon, Walmart, eBay, Facebook were targeted
The private login information belonging to tens of millions of people was compromised after malware infiltrated over 3.2 million Windows-based computers during a two-year span.

According to a report by cybersecurity provider NordLocker, a custom Trojan-type malware infiltrated the computers between 2018 and 2020 and stole 1.2 terabytes (TB) of personal information.

As a result, hackers were able to get their hands on nearly 26 million login credentials including emails, usernames and passwords from almost a million websites, according to Nordlocker's report, which was conducted in partnership with a third-party company specializing in data breach research.

The malware was transmitted through email and "illegal software" which included a pirated version of "Adobe Photoshop 2018, a Windows cracking tool, and several cracked games," according to the report.

To steal the personal information, the malware was reportedly able to take screenshots of a person's information and also photograph "the user if the device had a webcam."

Among the stolen database were 2 billion browser cookies and 6.6 million files, including 1 million images and more than 650,000 Word and .pdf files.

"Cookies help hackers construct an accurate picture of the habits and interests of their target," the report read. "In some cases, cookies can even give access to the person’s online accounts."

What was of most concern, according to Nordlocker, was that "some people even use Notepad to keep their passwords, personal notes, and other sensitive information," according to the report.
#Facebook
Add Comment