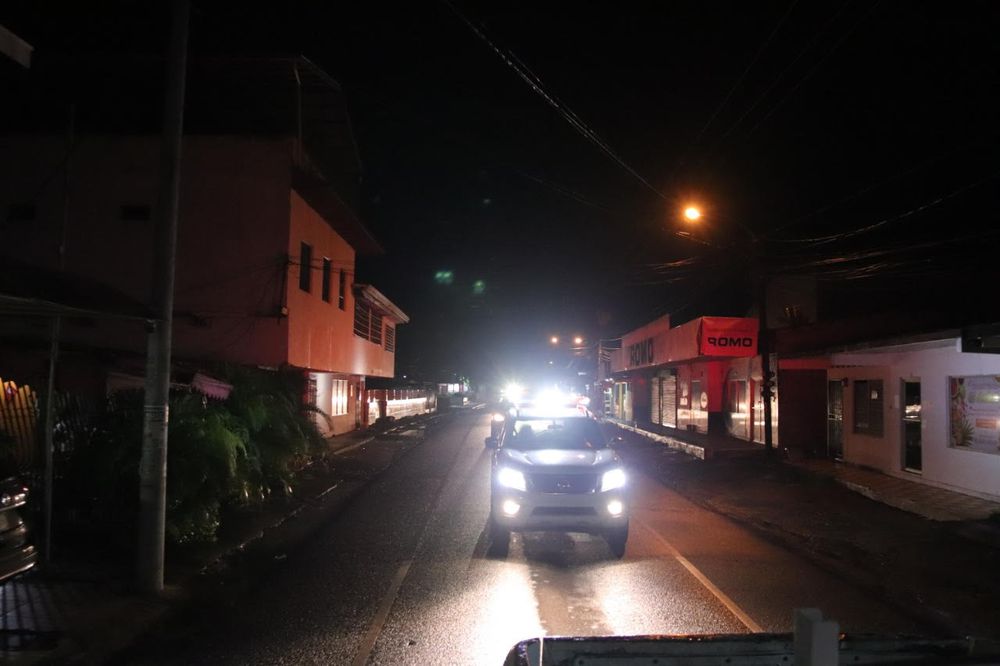 Nearly 200 complaints about parties in Chitré

A total of 189 complaints about the celebration of parties and social gatherings were attended to on the night of this Saturday, July 11 by the Mayor of Chitré.
And it is that this weekend the commune of Chitré enabled a WhatsApp line to receive this type of complaint, alleging that all parties and meetings that violate the curfew will be suspended and those responsible will be fined.

Jorge Donado, in charge of special projects for the Mayor's Office of Chitré, said that until 5:00 am this Sunday they received 189 complaints that were duly addressed.

Donado explained that most of the complaints were made in the township of Monagrillo, which concentrates the largest number of those infected by the new coronavirus in Herrera (23).

There were many residences that were surprised with crowds, and whose owners had to be warned of the prohibitions, he added.

After indicating that all these cases were placed at the orders of the justice of the peace, the municipal official clarified that the fines will not only be imposed on individuals, but also on business owners who insist on keeping their businesses open beyond 7:00 pm

Donado also specified that 91 complaints were dealt with on Friday, of which 11 remained in the hands of the justice of the peace.
#Coronavirus
Add Comment