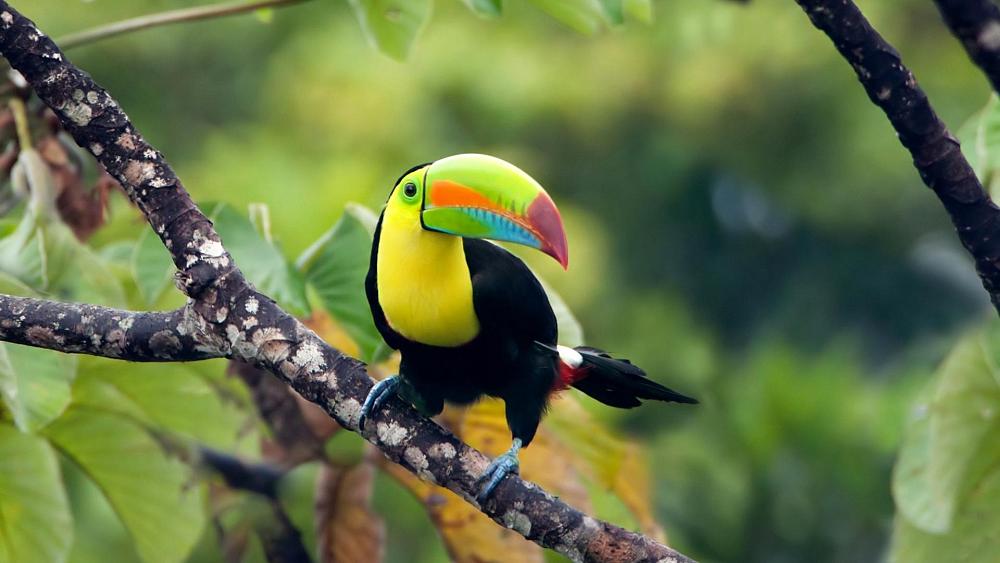 The Central American country is now legally obliged to respect the rights of nature through its parliament.

Panama has declared that nature has ‘the right to exist’ in groundbreaking new legislation.

After a year of debate, the country's National Assembly, President Laurentino Cortizo signed off on the new ruling last week.

It grants nature the “right to exist, persist and regenerate its life cycles” meaning Panama’s parliament will now have to consider the impact of its laws and policies on the natural world.

What does Panama’s new legislation mean in practice?

The legislation, which will come into force in 2023, requires that the government’s future policies respect the rights of Panama’s ecosystems, including its tropical forests, rivers and mangroves. The country’s parliament will also be legally obliged to promote the rights of nature through its foreign policies.

"The legislative text defines nature as “a unique, indivisible and self-regulating community of living beings, elements and ecosystems interrelated to each other that sustains, contains and reproduces all beings.”

The legislative text defines nature as “a unique, indivisible and self-regulating community of living beings, elements and ecosystems interrelated to each other that sustains, contains and reproduces all beings.”

What other countries have given rights to nature?

Panama now joins countries including Colombia, New Zealand, Chile and Mexico which have granted nature legal protection, either through their constitutions or the court system

In February, Italy made protecting the environment part of its constitution too. As a result, the Italian parliament must now work to safeguard the country’s ecosystems for future generations. The new law also includes the protection of animals.

Bangladesh’s rivers have also been granted legal protection. In 2019 the Supreme Court set up the National River Conservation Commission, giving all rivers the right to life. Now, if someone causes environmental damage to a river, its human legal representatives can sue on its behalf.

Other countries that have given rivers legal status include Australia and India, where the Ganges and the Yumana river are offered special protections.