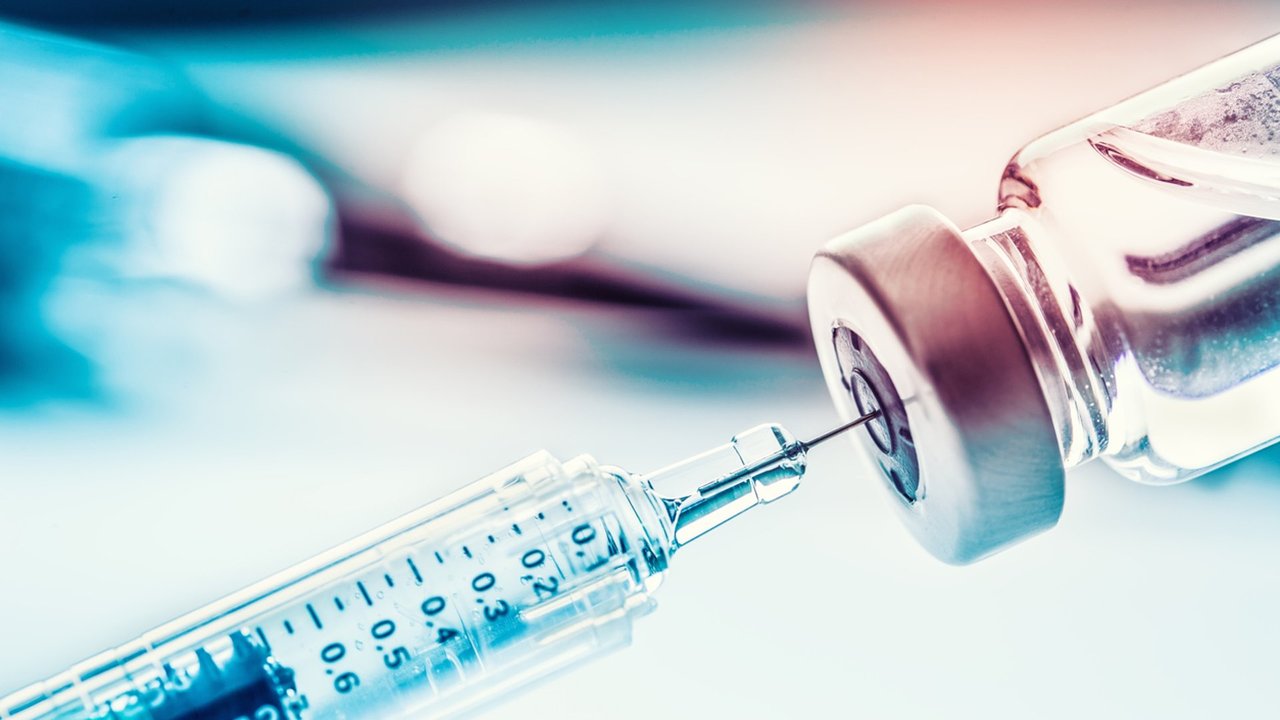 The NHS plans to vaccinate everyone who wants a jab by early April, according to leaked documents seen by the Health Service Journal. This marks a shift in strategy from the government’s previous plan to only vaccinate the vulnerable. If successful, it would mean that all social distancing measures could be ended in April.
The documents operate on a 75 per cent take-up rate for the vaccine among the general population, which seems a touch high given polling on the subject. It assumes that the NHS would be vaccinating 4.5 million people per week and for both the Oxford and Pfizer vaccines people would need to take two doses, 28 days apart.

The HSJ reports that the documents assume that care homes residents, staff and healthcare workers would begin to be vaccinated next month. Then, everyone else in their 80s from mid-December, and everyone aged 70 to 80 from late December. In the New Year, vaccination of the 65 to 70 cohort would start, followed by all under-65s who are at risk and then 50 to 65-year-olds. Finally, everyone aged 18 to 50 would be eligible.

The decision to shift to trying to vaccinate as much as the population as possible reflects both the increasing confidence about how many vaccines will be available and worries about the effects of long Covid. If this plan is successful, and it is undoubtedly a significant logistical challenge, it should mean that life will be back to normal from the second quarter of next year. This would suggest a more rapid economic recovery than if the country continued to live with social distancing measures.
#vaccine  #Pfizer  #Covid  #Vaccines
Add Comment