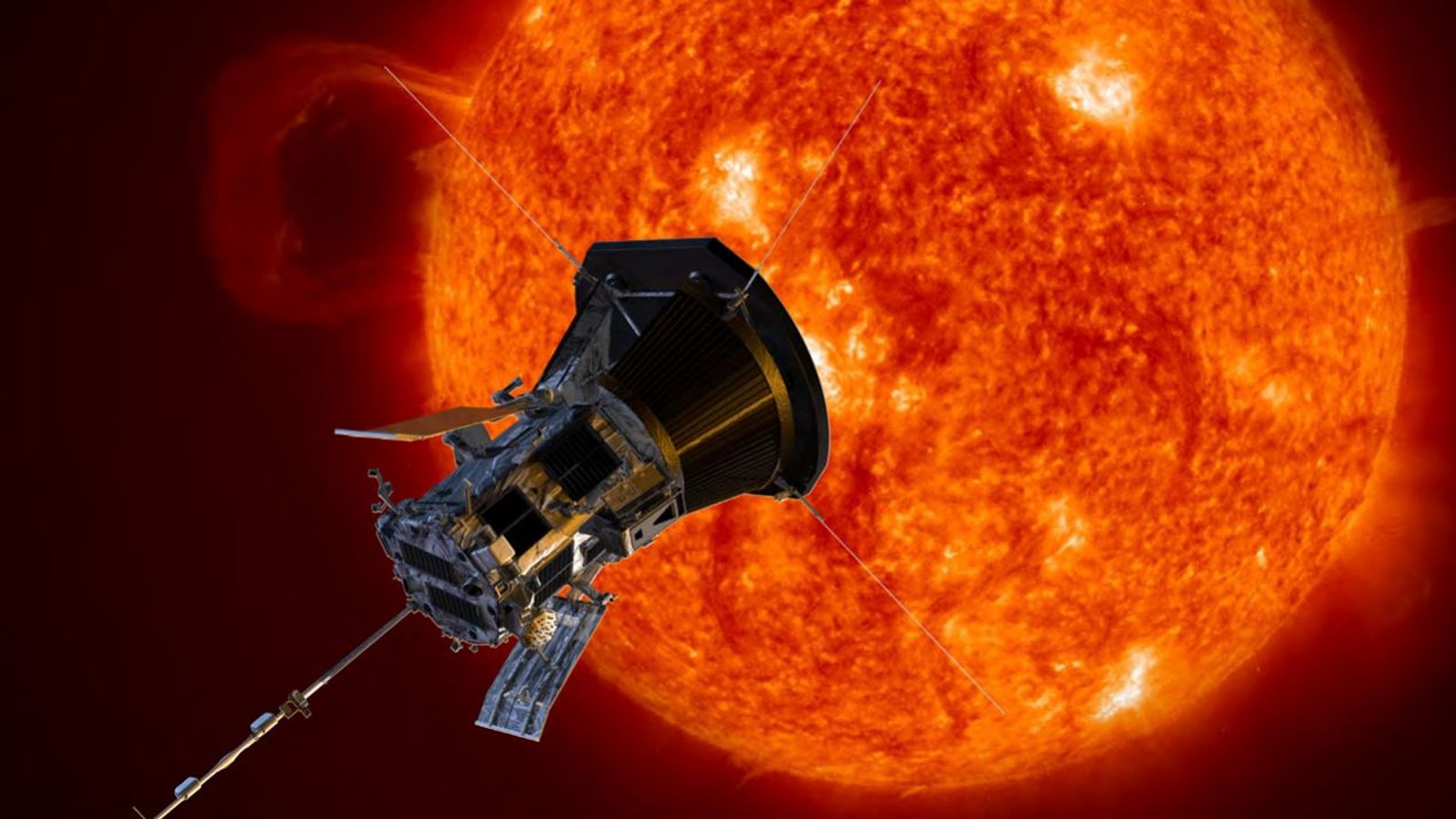 It is one of the most extreme journeys a spacecraft has ever endured, coping with extreme radiation and temperatures close to the melting point of steel.

A solar probe has flown through the Sun's outer atmosphere for the first time, newly analysed data has confirmed.

Although the flight through the solar corona took place in April, it has taken several months for the data the probe captured to be sent back to the Earth.

It is one of the most extreme journeys a spacecraft has ever endured, coping with extreme radiation and temperatures close to the melting point of steel. 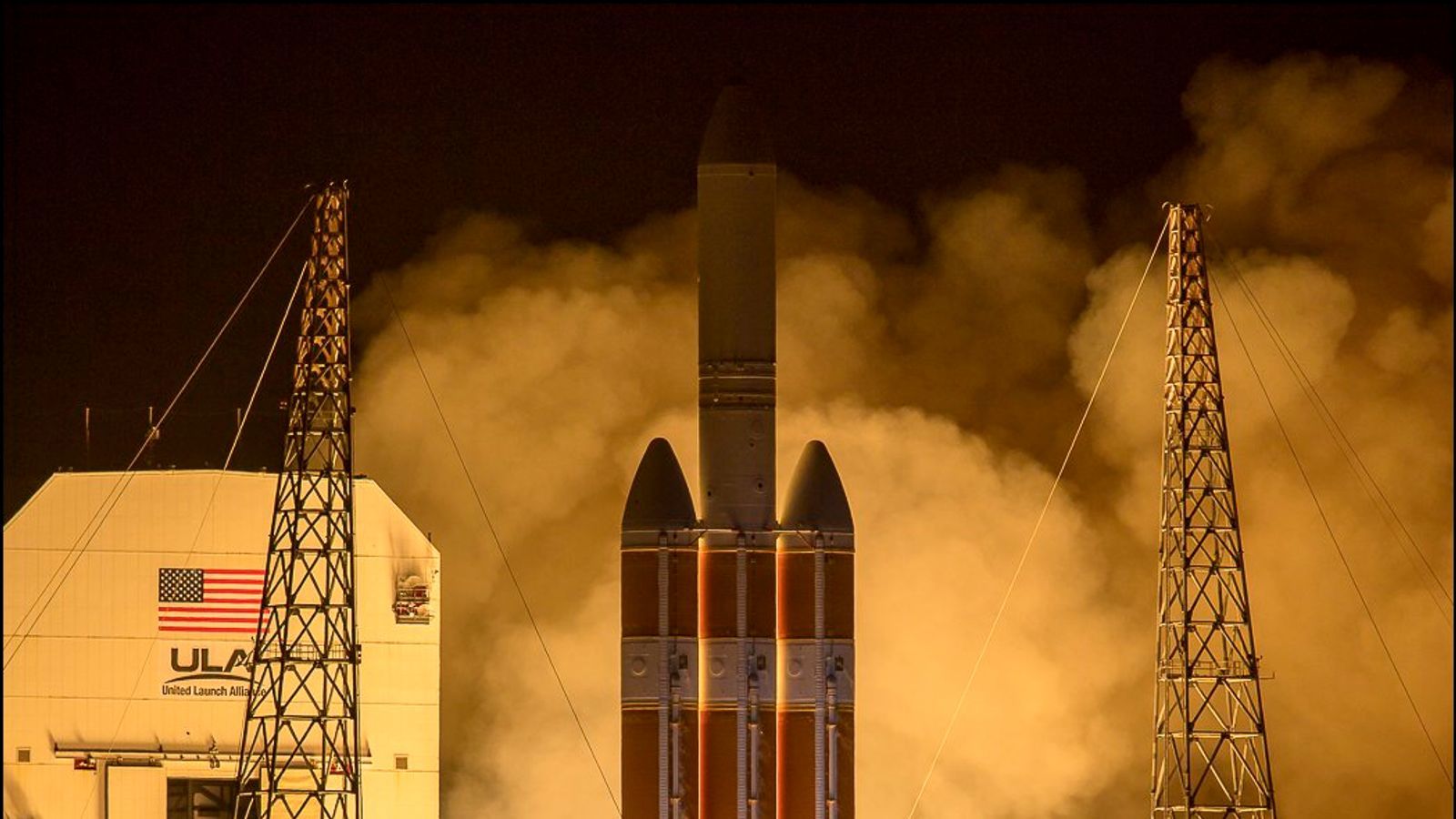 The probe was launched in 2018 and will make its closest flight to the solar surface in 2025.

What is the sun's atmosphere?

Defining the sun's atmosphere is a challenge. As an enormous ball of gas, it simply gets less and less dense the further away from the surface you look.

But away from these obvious whirls of plasma there is a superheated atmosphere comprised of solar material bound to the star by magnetic forces and gravity.

At a certain distance the pressure and heat of the star are too powerful for the other forces to keep the solar material constrained and it gets expelled away from the star, becoming the solar wind.

This point is known as the Alfven critical surface, but until now researchers did not know where exactly this surface was.

Using data captured by the Parker Solar Probe, scientists were able to confirm that it had passed the Alfven critical surface and entered the solar atmosphere.

It also uncovered that the Alfven critical surface is not shaped like a smooth ball but instead has contours, "spikes and valleys that wrinkle the surface". 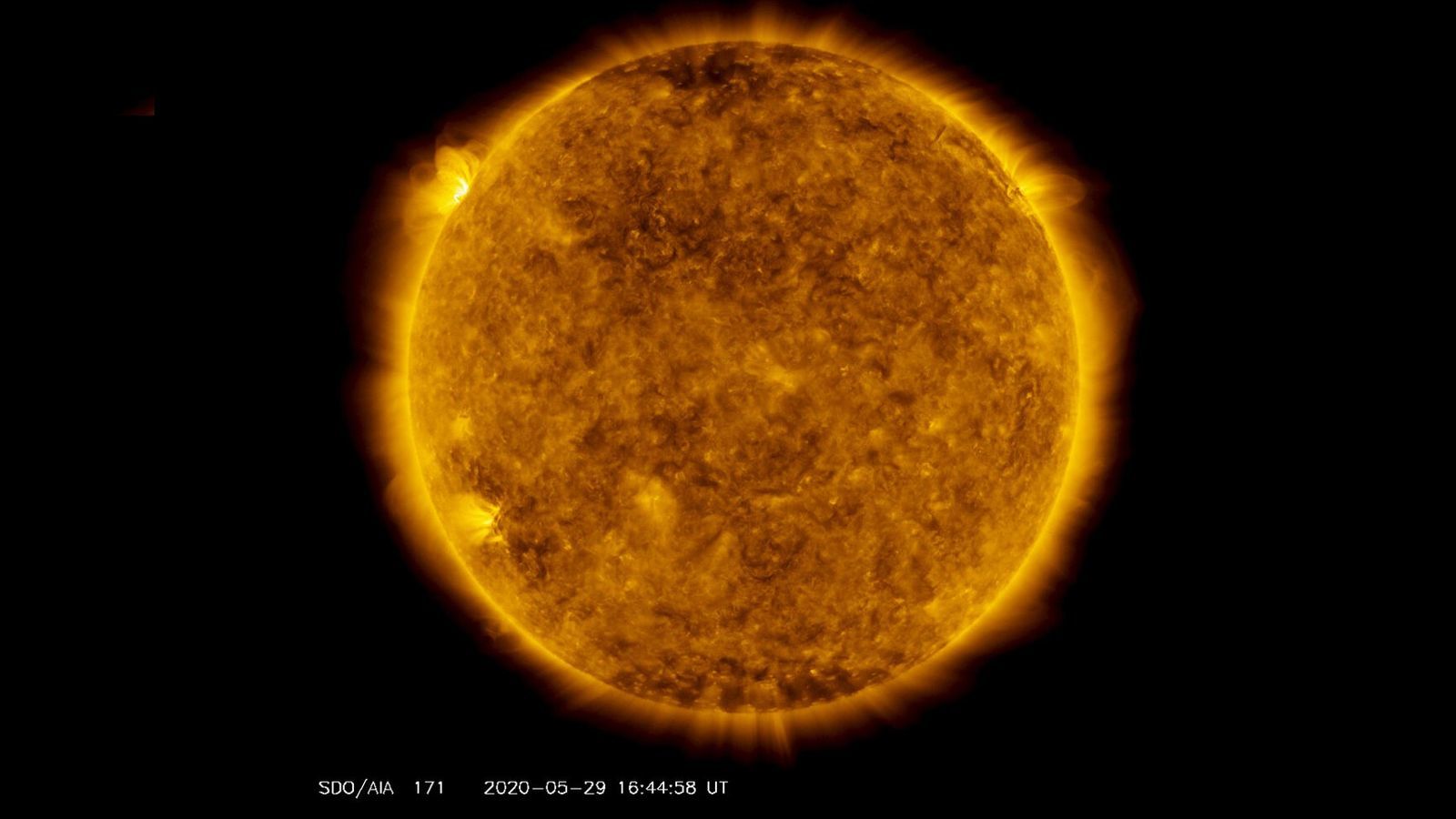 "Touching the sun," as NASA's Thomas Zurbuchen described it, "is a monumental moment for solar science and truly remarkable feat."

The probe flew through the atmosphere at more than 500,000 km/h (320,000 mph), withstanding enormous temperatures thanks to its carbon composite coating.

"Not only does this milestone provide us with deeper insights into our Sun's evolution and its impacts on our solar system, but everything we learn about our own star also teaches us more about stars in the rest of the universe," he added.

The Parker Solar Probe sampled particles and magnetic fields during the flight and has made discoveries which would have been impossible at a greater distance.

It had already uncovered mysterious magnetic zig-zag structures in the solar wind called switchbacks - but it was not known how and where they formed.

Now, the probe has identified that these structures originated from the magnetically dominated solar surface.

The probe, which is orbiting around the sun at the moment, is going to make its closest final approach in 2025 - taking it within 3.83 million miles of the sun's surface.

"It's really exciting to see our advanced technologies succeed in taking Parker Solar Probe closer to the sun than we've ever been, and to be able to return such amazing science," said Joseph Smith, Parker probe executive at NASA.

"We look forward to seeing what else the mission discovers as it ventures even closer in the coming years."

Ken 235 days ago
Sure it did and your cell phone will not connect across town. Yup sure wink wink
View all comments (1)Add comment