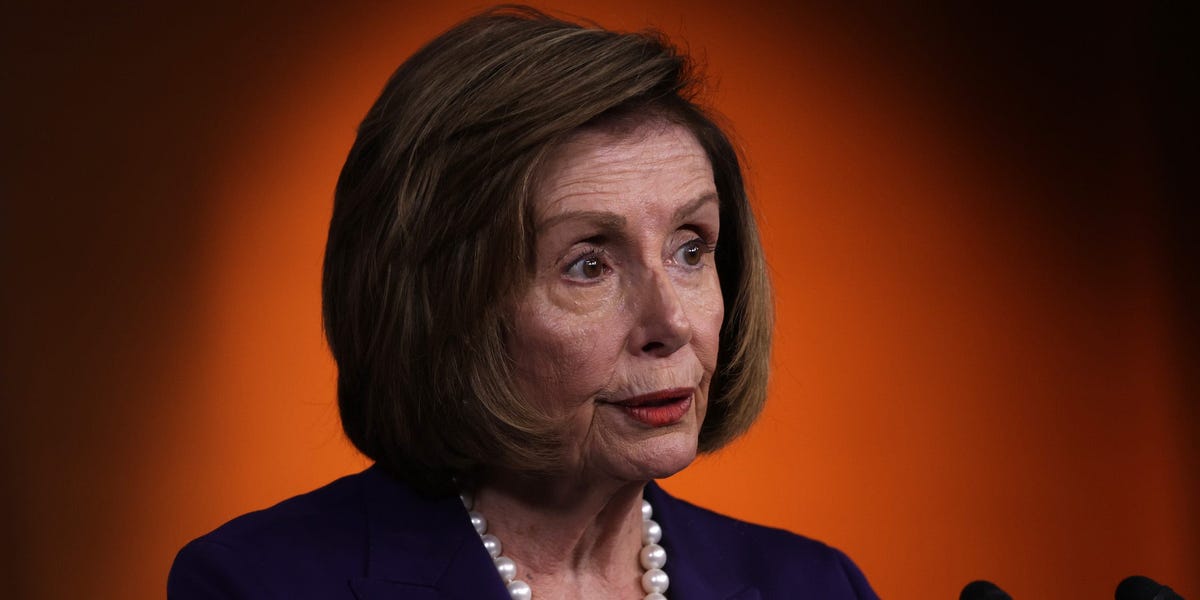 Pelosi called the GOP response "ridiculous" and "disrespectful," adding that the assault itself was traumatic enough for her family.
House Speaker Nancy Pelosi on Sunday said the Republican response to the violent attack on her husband was "disgraceful" and it may have cost them votes in the midterms.

On CNN's "State of the Union" on Sunday, the speaker said the attack was "traumatic" for her family, as was knowing that she "was the target" while her husband paid the price.

"It wasn't just the attack. It was the Republican reaction to it, which was disgraceful," Pelosi said. "That trauma is intensified by the ridiculous, disrespectful attitude that the Republicans, and there's nobody disassociating themselves from the horrible response that they gave to it."

Pelosi said on CNN that she has heard anecdotally that the GOP response to her husband's assault turned voters off. When host Dana Bash asked the question directly, Pelosi said: "They tell me so."

Pelosi's husband Paul was assaulted in their San Francisco home last month when an intruder who said he was looking for the Speaker struck Paul in the head with a hammer. Paul Pelosi underwent surgery for a skull fracture and was in the hospital for six days following the attack.

"Each day takes us closer to recovery," Pelosi said on Sunday. "It's a long haul, but he's doing well, comforted by the good wishes and especially the prayers of so many people throughout the country."
#Donald Trump
Add Comment