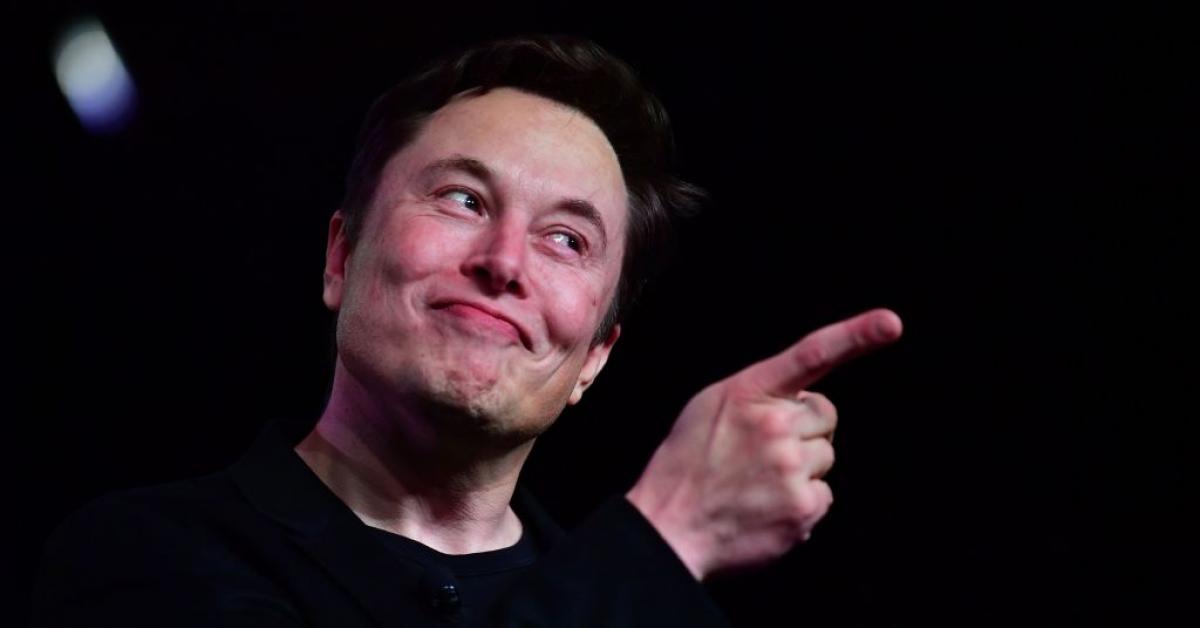 “Something extremely bogus is going on" – Tesla CEO Elon Musk.

The news is full of reports that COVID-19 infections are going through the roof. But how reliable is the testing?

Not so much, says tech billionaire Elon Musk.

The Tesla CEO said Thursday he took four coronavirus tests on the same day – with two showing positive results, while the other two were negative.

When asked by a Twitter user whether he showed any symptoms, Musk said he had symptoms of a “typical cold.”

“Nothing unusual so far,” Musk added, and later said had just “Mild sniffles & cough & slight fever past few days. He went on to say that his symptoms eased after taking over-the-counter cold medicine.

The business magnate, who is also an industrial designer and engineer as the founder of SpaceX, said in September that he wouldn't take a vaccine for COVID-19 anytime soon, saying it’s just not for him or his family.

In a podcast by The New York Times opinion section, host Kara Swisher asked Musk whether he or his family would get a COVID-19 vaccine when one is ready.

Swisher also asked Musk about lockdowns intended to stem the spread of the virus. The entrepreneur said that he opposed them because they did not “serve the greater good.”

“It has diminished my faith in humanity, the whole thing … the irrationality of people in general,” the South African said.

“Essentially, the right thing to do would be to not have done a lockdown for the whole country but to have, I think, anyone who’s at risk should be quarantined until the storm passes,” Musk said. “I mean, this is a hot button issue where rationality takes a back seat. In the grand scheme of things what we have is something with a very low mortality rate and high contagion.”

In May, after the COVID-19 spread had peaked in the U.S. and begun to ebb, Musk defied lockdown orders in California and reopened, even though the state allowed only “essential” businesses to operate.

Musk tweeted on May 12: “Tesla is restarting production today against Alameda County rules. I will be on the line with everyone else. If anyone is arrested, I ask that it only be me.”

Musk said at the time that employees who felt at risk didn’t need to come into the office.

“If they have a legitimate reason to be at risk then they should stay at home,” he said.

“Tesla has been, apart for several weeks where we were shut down by the state, and then the overzealous Alameda County, which was a travesty, but apart from that we’ve been making cars this entire time and it’s been great,” he said on the podcast.

When Swisher argued that his views on COVID-19 run counter to his work to help humanity – from space exploration to electric cars, Musk said simply: “Everybody dies.”