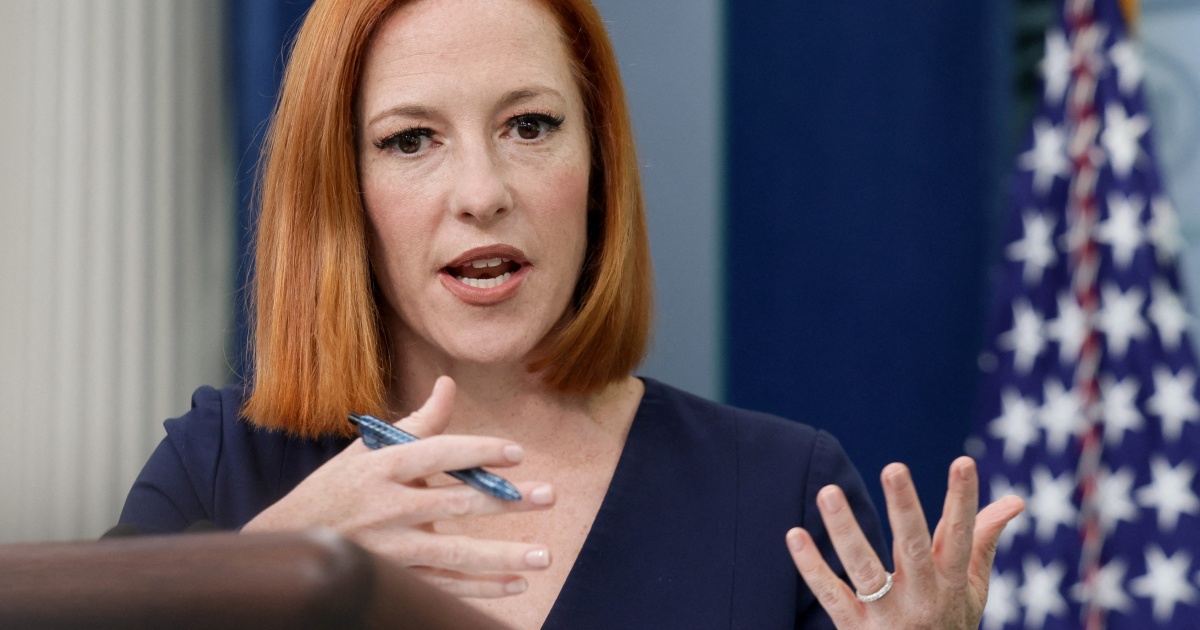 Psaki who served as White House spokesperson for the first 16 months of the Biden administration, had previously worked as White House communications director under former President Barack Obama and as the spokeswoman for the Department of State.

“Her extensive experience in government and on the campaign trail and perspective as a White House and Washington insider is the type of analysis that sets MSNBC apart,” MSNBC President Rashida Jones said in a statement on Tuesday. “She’s a familiar face and trusted authority to MSNBC viewers, and we look forward to her insight during this consequential election season.” 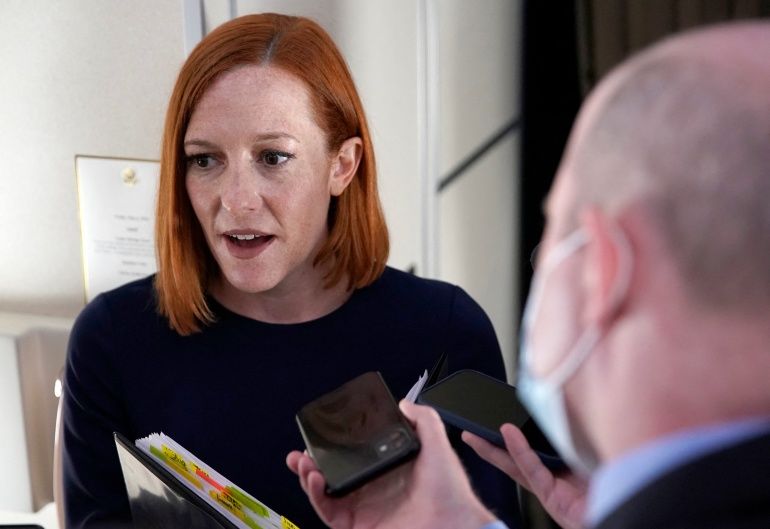 Psaki, 43, who is expected to host a new original show, is not the first White House official to move to television. Last year, MSNBC hired Symone Sanders, a former campaign adviser to Biden, who also served as chief spokeswoman for Vice President Kamala Harris.

Earlier in May, Biden announced that Karine Jean Pierre, who served as deputy press secretary and deputy assistant to Biden, would replace Psaki as press secretary.

More recently, Mick Mulvaney, a former Trump administration aide was hired as a contributor to CBS News in March. 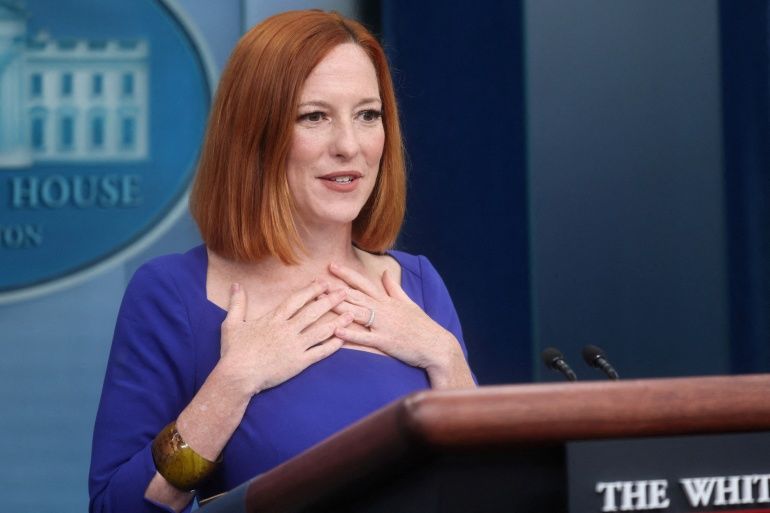 Jen Psaki during her last news briefing at the White House on May 13, 2022

During her tenure, Psaki resumed traditional daily White House news briefings after the tradition was abandoned by the Trump administration.

Trump had a contentious relationship with news media organisations, which he branded an “enemy of the people”. By the time Trump left office in 2021, White House briefings had become sporadic. His penultimate press secretary, Stephanie Grisham, left the job after eight months during which she held no regular briefings.

Meanwhile, Psaki’s television programme, set to debut in the first quarter of 2023, will “bring together her unique perspective from behind the podium and her deep experience in the highest levels of government and presidential politics”, the network said.

Psaki will also appear on NBC and during MSNBC’s primetime special election programming throughout the midterms and 2024 presidential election.