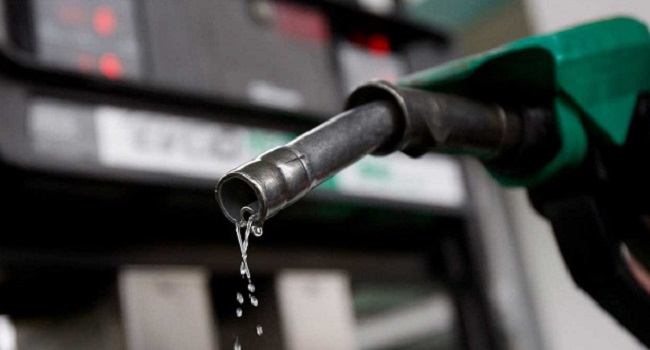 MRS denied importing the substandard PMS, stating that importation of fuel into Nigeria was solely the responsibility of Duke Oil on behalf of NNPC, and the contaminated fuel was distributed to various retailing companies, it said on Wednesday.

What you need to know about NNPC’s safe haven firm, Duke Oil

Duke Oil is a subsidiary of Nigeria National Petroleum Corporation (NNPC), acting as the government agency’s trading arm, which makes the firm the only importer of PMS into Nigeria.

The company was established about 32 years ago during the administration of Gen Ibrahim Babangida, with a registered designation of Sociedad Anonima, which means Anonymous Society.

Sociedad Anonima implies that shareholders of Duke Oil are largely unknown or secret, and its registered base is Panama, a central American country known for providing safe haven to money launderers.

This has raised eyebrows as to why a government agency such as NNPC is running a sole trading arm that is operating out of a money laundering country with secret shareholders.

In a filing to the Nigerian Exchange Limited on Wednesday, it was gathered that OVH, MRS, NIPCO, ARDOVA and TOTAL also received the contaminated fuel from NNPC, after landing in Apapa between the 24th and 30th of January, 2022.

The adulterated fuel was bought by Duke Oil from international trader, Litasco, and it has 20% methanol, an illegal substance in Nigeria, after it was delivered with Motor Tanker (MT) Nord Gainer.

“Following delivery into tank, it was observed that the product appeared hazy and dark.” MRS said, adding that “The product analysis revealed that the PMS discharged by MT Nord Ganier had 20% methanol, which is an illegal substance in Nigeria.

“As a Company, we are aware that alcohol/ethanol is not permitted to be mixed in PMS specification.” The oil and gas company wrote in the filing.

MRS said it has now halted further sales of fuel from its retailing stations, and awaits NNPC’s decision on replacing the contaminated fuel.