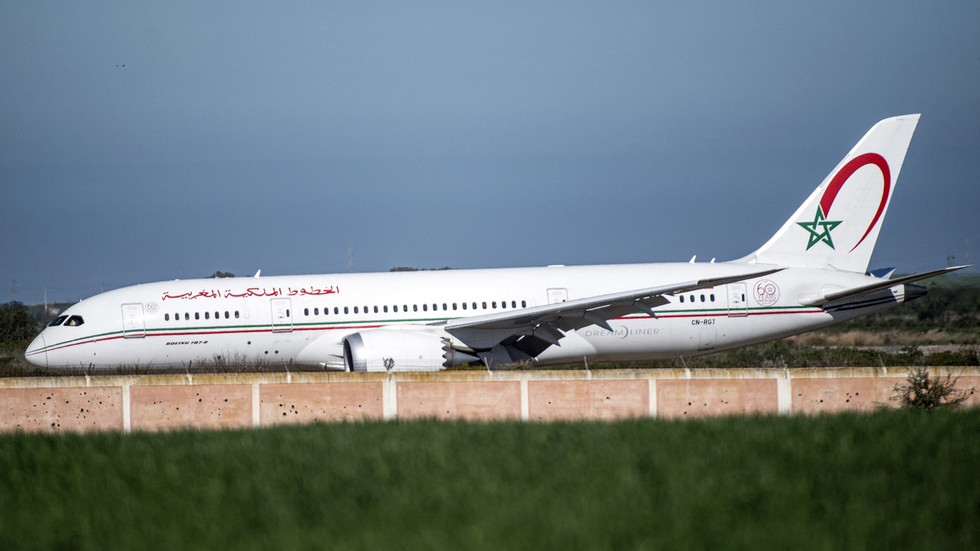 Morocco has announced the suspension of all “direct” passenger flights due to the new coronavirus variant, Omicron. The measure comes into effect Monday and will be in place for at least two weeks.
The blanket ban on incoming air traffic was announced by the North African nation on Sunday. Citing the “rapid spread” of the Omicron strain in Europe and Africa, the country’s authorities suspended “all direct flights” for a two-week period.

The move is to “preserve the gains made by Morocco in the fight against the pandemic and protect citizens,” the country’s Foreign Ministry said in a statement. The measure will be continuously re-assessed by experts, it added, suggesting the ban may be either cut short or extended further.

It comes two days after Morocco banned flights from a number of countries in southern Africa, believed to be the hotspot of the new strain. Similar curbs have been rolled out by other countries worldwide, including the US and the UK, as well as all 27 EU member states.

The new variant, designated by the World Health Organization as ‘Omicron,’ was first detected in Botswana earlier this month, and has already spread to several EU countries, Israel, Hong Kong and to the UK. Several other nations are investigating suspected infections.

While little is known about the new strain and its potential properties, it appears to be heavily mutated, with experts suggesting it has become well-adapted to interact with human cells, and fears that it might penetrate the immunity offered by existing vaccines.
#Coronavirus  #Vaccines
Add Comment