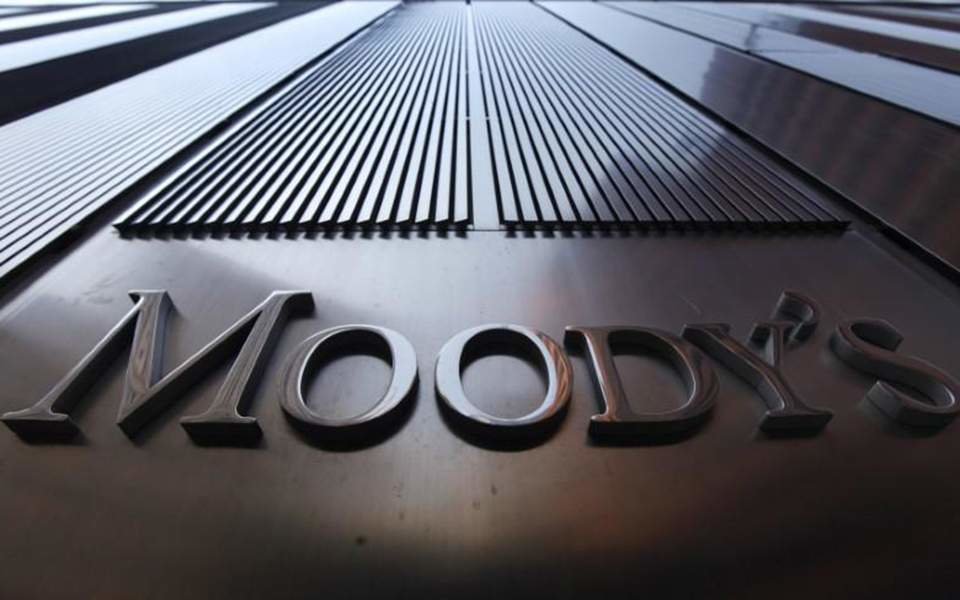 The rating agency stressed that Costa Rica and El Salvador, the countries with the highest indebtedness rates, will register deficits of more than 9% of GDP, which will put even more pressure on their already weak fiscal profiles.

In the context of the pandemic, spending will be the main driver of larger deficits, rising to 25.2% of GDP on average for the region, after standing at 22.8% in 2019.

Central American governments have implemented a variety of fiscal stimulus measures and cash transfers to the unemployed, among others, to address the health and economic impact of the pandemic, which will lead to notably larger deficits in 2020 and fiscal imbalances greater than the average in 2021.

The rating agency explained that Nicaragua is an exception, since it has not implemented a formal blockade on economic activity and the Government has not responded with fiscal spending measures given its limited sources of financing and lack of access to the market. that severely reduce their ability to finance additional expenses.

Moody's expects spending to decline as the pandemic subsides, although it will remain above pre-crisis levels at least until the end of 2022.

On average, we expect spending to fall by 1.5% of GDP between 2020 and 2021, with a significant variation" between countries: in El Salvador it will fall by more than 3.5% of GDP in 2021, while Costa Rica and Honduras will be reduced by approximately 0.5% of GDP, said the rating agency.