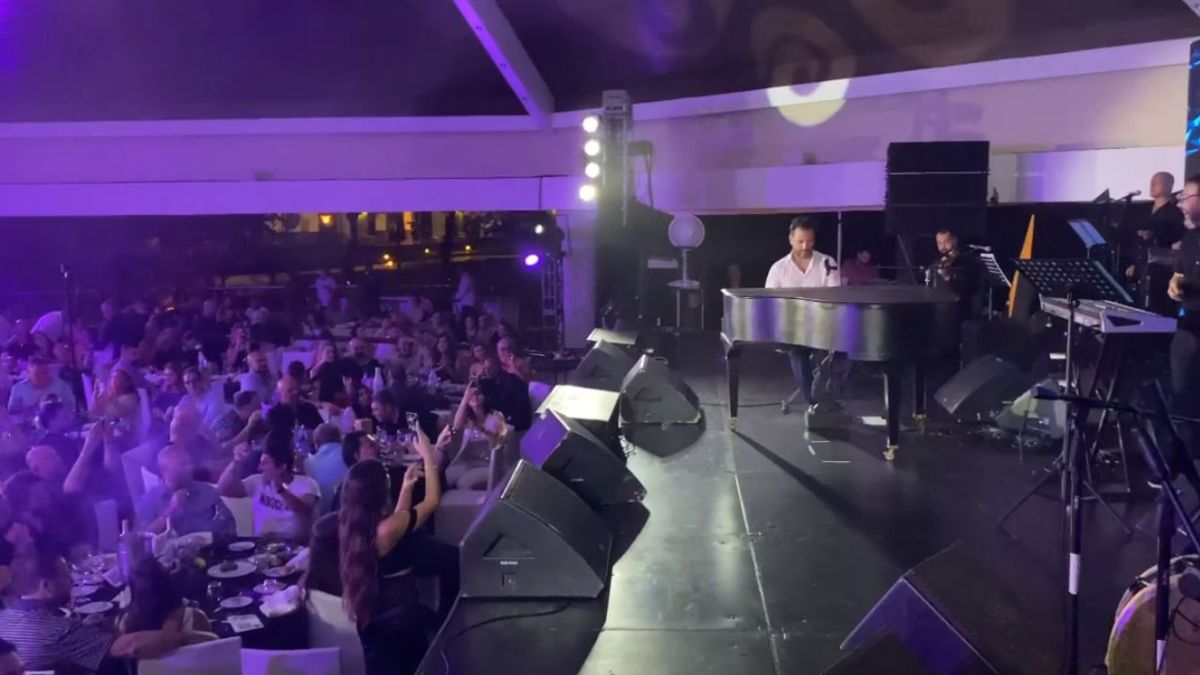 Mitradel warned Minsa of the massive event in Playa Bonita

In social networks, the company organizing the event shared stories, publications and live videos of the activity. The Minsa warned of sanction.
The holding of a massive event in Playa Bonita, which could be one of the largest activities carried out in Panama since the beginning of the pandemic, has generated dozens of criticism and has unleashed a series of contradictions on the part of the national authorities.

This is a massive dance activity carried out in a hotel in the town, which had the participation of 16 international artists and lasted more than three days.

According to the Ministry of Health ( Minsa ), it was carried out without authorization. "The organizers requested authorization from the Ministry for the use of the social area, with the capacity established by the health authority, but at no time was the performance of concerts, dances or other activities with the massive participation of people authorized," the authorities said sanitary.

For his part, Carlos Landero, head of Labor Inspection of the Ministry of Labor and Labor Development (Mitradel), revealed that the entity's authorities attended the event on the first day to carry out an inspection, and issued an on-site record informing of the finding. of 18 foreign people, including technicians and artists, working without permission, and warned the Ministry of the activity.

"We immediately inform the Minsa by WhatsApp of the event that is taking place and we request the fine of the 18 people who were working without the respective permission. That is up to punish the Judicial Secretariat of Panama Oeste ... because it cannot be allowed that foreigners come to do lucrative activities to the detriment of nationals," he explained.

He added in the program Cuarto Poder, broadcast by RPC, that the organizers said they had permission from the Minsa.
#MINSA
Add Comment