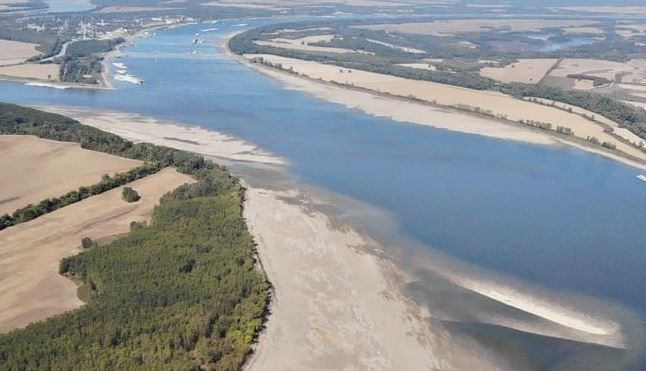 The water decreased so much that it revealed human remains and a 200-year-old shipwreck.

Various photos and videos on social media have revealed that the water levels in the Mississippi River in the central United States have been pushed to new record lows. This is disrupting an important supply line for agriculture, oil, and building materials. Furthermore, it threatens businesses, including barge and towboat operators, farmers, and factories.

The second-longest river in the United States, the Mississippi flows 2,350 miles from Lake Itasca, Minnesota, to the Gulf of Mexico.

Tower Rock, an island in the middle of the Mississippi River, is now walkable for the first time in recent memory as the water levels continue to drop, according to CNN.

They also add that the river dropped to minus-10.75 feet there earlier this week, according to data from the National Weather Service, which was the lowest level ever recorded in Memphis. 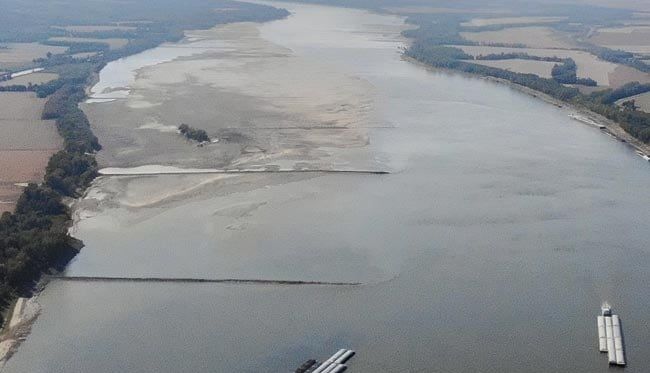 The price of shipping goods along the river skyrocketed, The Wall Street Journal reported, and the US Army Corps of Engineers (USACE) began emergency dredging to deepen the river at more than a dozen key choke points, where a backup of about 2,000 barges had built up.

NASA Earth took to Twitter and shared a satellite image from October 7 that shows the low level of the river, with barges queued up along its shorelines. They wrote, "Low water levels on the Mississippi River are making it difficult to ship goods down the river and allowing a wedge of saltwater to move upstream. #Landsat 9 captured a long string of backed-up barges on October 7."

The CNN report further states that more than 134 million people are affected by drought conditions, which is the highest percentage of the population since 2016.

"America is going to shut down if we shut down," Mike Ellis, CEO of Indiana-based American Commercial Barge Line, told the Wall Street Journal.

It is also reported that the water decreased so much that it revealed human remains and a 200-year-old shipwreck along the river's new banks. In Missouri, people are walking across the dry, exposed riverbed to an island that's normally only accessible by boat.

There is no relief in sight, according to the National Weather Service, which predicts river levels will remain at or near record lows at least through early November as drought persists across a huge swath of the central United States.