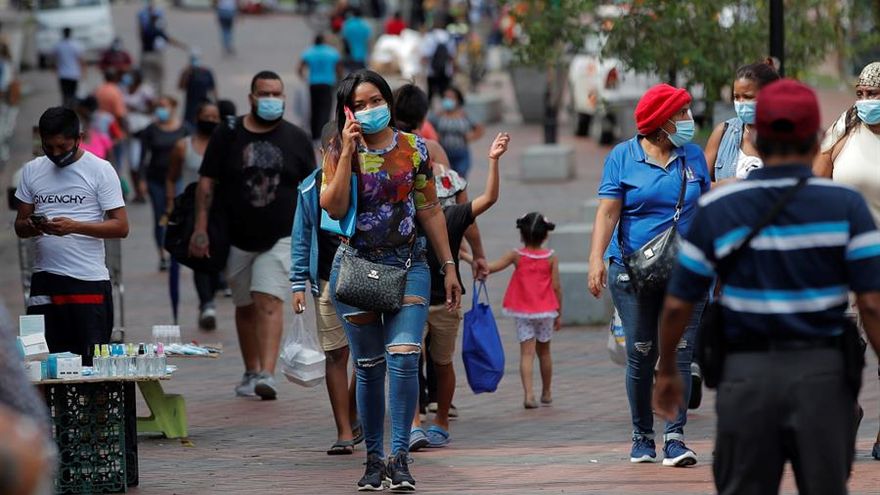 In recent days, Panama has reported an increase in coronavirus cases, as high as more than 2,000 new daily cases.
The Minister of Health (Minsa), Luis Francisco Sucre, announced on Thursday the signing of Decree No. 1680 of December 3, 2020, which establishes additional sanctions for those who violate the biosecurity regulations against COVID-19, attempting against life and people's health.

According to the document, a database is created at the national level with the name, identification number, passport or resident card, of the people sanctioned for violating the biosecurity provisions established by the Minsa to prevent the spread, applied to administrative level and in all the amounts allowed for each of them.

It details that the people who are sanctioned by the Minsa, by means of a fine of any amount, according to the previous article, the benefits granted by the State will be suspended, such as:

1. Digital voucher, solidarity bond of the Panama Solidario Plan
2. Scholarships Pass U (Universal Scholarship), university, sports and others, that are not competitive.

It will also be applied the first time for 3 months, the second time for 6 months and the third time for 1 year.

The Minsa established a Contingency Plan divided into four indicators, seven pillars and five alert stages, which if some of the stages or indicators get out of control, staggered restriction measures will be taken, depending on the impact.