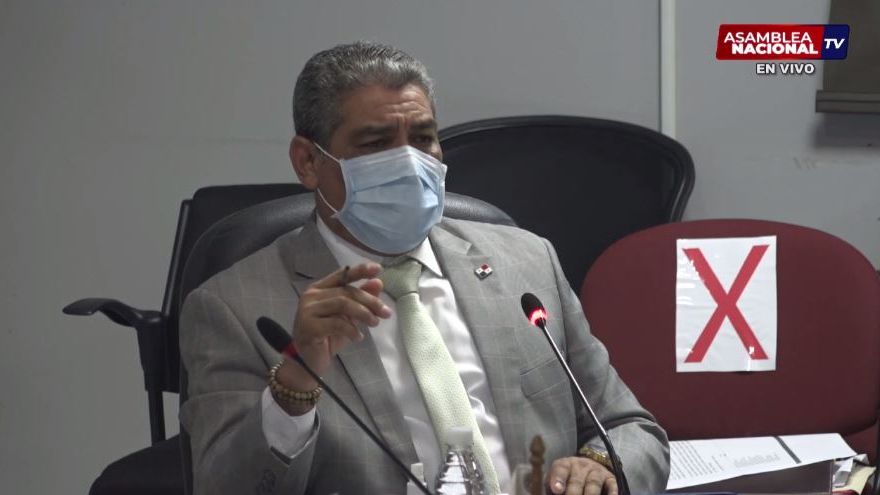 The Minister of Health of Panama, Luis Francisco Sucre, in supporting the transfer of departure in the National Assembly, announced that they would lift the quarantine on Saturday for some sectors of the provinces of Chiriquí and Bocas del Toro for this weekend.
Sucre reported this to deputy Miguel Fanovich, who questioned him about the restrictive quarantine measures and curfews imposed in the province in which he was elected.

We understand that curfew and quarantine measures are not popular and uncomfortable ... but they will lead us to reduce deaths, we know that they are unpopular measures, but we also know that they are technical measures based on scientific evidence, he explained Sucre.

The minister detailed, by way of example, that they have contemplated for this weekend that the quarantine is lifted in Bocas del Toro, only Isla Colón and Changuinola were left out in view of the fact that the contagion in these sectors is still high. Therefore, they will be kept confined on Saturday and Sunday; However, the rest of the districts will be allowed to call at 7:00 pm from Monday to Saturday and on Sunday it will be quarantined.

The minister indicated that between now and the weekend they will promulgate the resolution indicating the lifting of the quarantine on Saturdays. But he stressed that on Sunday it will remain until the Rt falls in this sector of the country is reduced to a minimum number.

Sucre asked the owners of the businesses to enforce biosecurity measures that seek to avoid crowds and therefore the contagion of COVID-19 ; and he warned them that failure to comply with them will be punished.

Deputy Fanovich indicated that the behavior of the Chiriquians on Thursdays and Fridays is to go down to the David district and cram supermarkets and shops to stock up for two days in which they cannot go out and this can affect infections.

Since October 12, the Government in the so-called "Route to the new normal" decreed the lifting of all restrictions, except for those places that the authorities consider are a source of contagion of coronavirus.
#MINSA  #Sucre  #COVID-19  #Covid  #Coronavirus
Add Comment