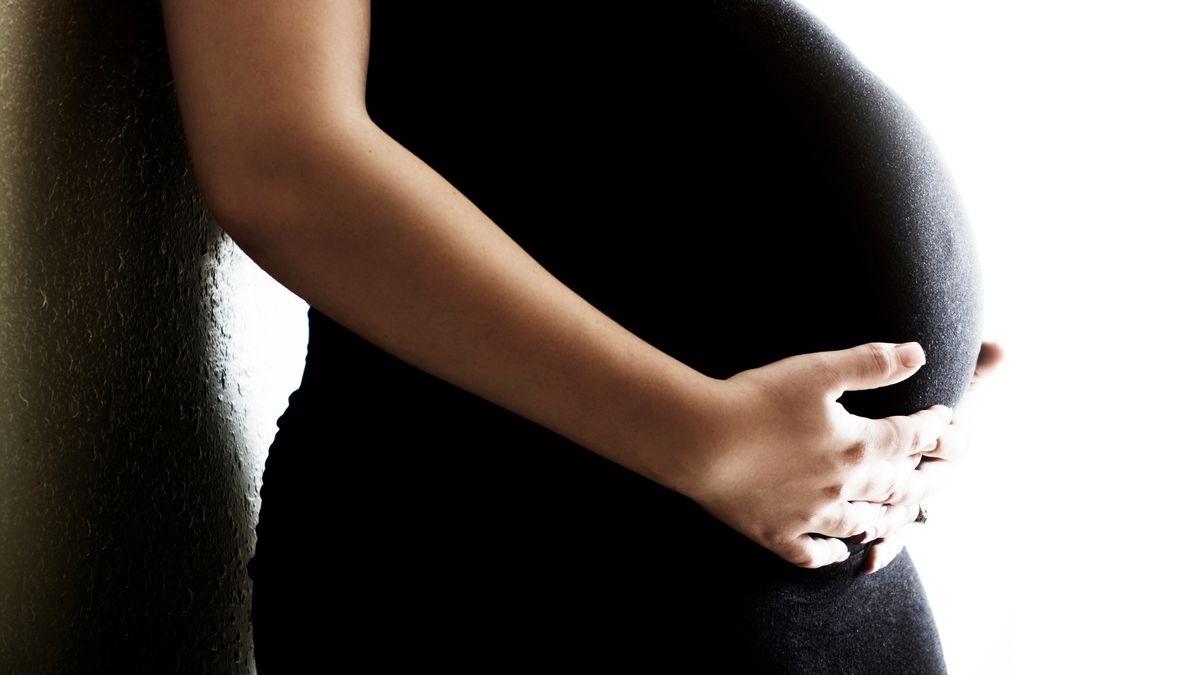 Rubella is a contagious viral disease transmitted through the respiratory tract. Symptoms appear two to three weeks after exposure.
The epidemiology team at the Río Abajo health center, in Panama , began a study on suspicion of a possible case of rubella.

This is a 35-year-old woman, 37 weeks pregnant, who came to her prenatal check-up with some positive immunological indicators for rubella, so studies were immediately carried out to determine or rule out whether it is a case positive.

This comes six years after Panama was certified by the Pan American Health Organization (PAHO), as a country free of rubella and congenital rubella syndrome, thanks to vaccination against this disease for more than 30 years . In the American continent, the last cases were reported in 2009.

It is expected that tomorrow, Tuesday, the patient will be taken other samples and tests will be applied to continue the investigations.

According to PAHO, rubella, popularly known in Panama as "Pelusa", is a contagious viral disease transmitted through the respiratory tract, that is, by contact with the secretions of an infected person through coughing and sneezing. . Symptoms usually appear within two to three weeks after exposure.

This virus mainly affects children and young adults. Infection during early pregnancy can cause fetal death or congenital rubella syndrome (CRS), which is characterized by multiple defects, particularly of the brain, heart, eyes, and ears.

According to PAHO, in children, the disease is usually mild, with low fever, nausea, and transient eruptions; while adults can develop arthritis and joint pain.

To date, there is no specific treatment for rubella, however, the disease is preventable with vaccines.

Rubella and congenital rubella are the third and fourth diseases to have been eliminated from the Americas, after smallpox in 1971 and polio in 1994. In all four cases, the Americas region was the first in the world in achieve its elimination.
#Vaccines  #MINSA
Add Comment