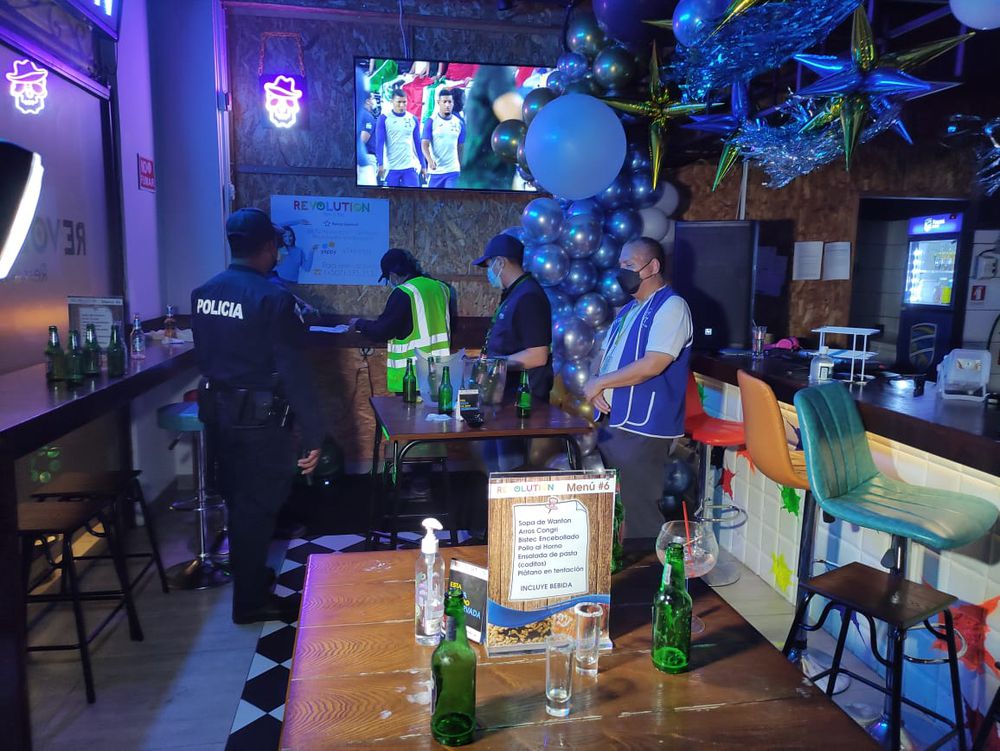 Commercial premises in San Felipe and El Cangrejo were sanctioned on Saturday night by the Metropolitan Health Region, after carrying out a verification and compliance operation, since they did not comply with sanitary measures.
This Sunday, July 25, the Ministry of Health (Minsa) reported that the authorities who participated in the operation detected a place operating illegally in the San Felipe district. The establishment had a temporary closure order, which was disregarded by the owners, so the clients and workers were evicted, closing and summoning the region to apply the maximum penalty allowed by law [$ 5,000 ].

While in another commercial premises, in El Cangrejo, Bella Vista district, poorly stored food, inappropriate food handling and bottles of drinks that were sold without the sanitary registration were found. In addition, they did not comply with the curfew decreed by the Minsa due to the Covid-19 pandemic.

After these events, the Health authorities asked the merchants to comply with the measures, since the economic reactivation of the country depends on this and safeguarding the health of the population.
#MINSA  #COVID-19  #Covid

Roberto 59 days ago
Name the businesses. Name the owners. Make a difference to make a better PANAMÁ.
Do some actual reporting please.
View all comments (1)Add comment