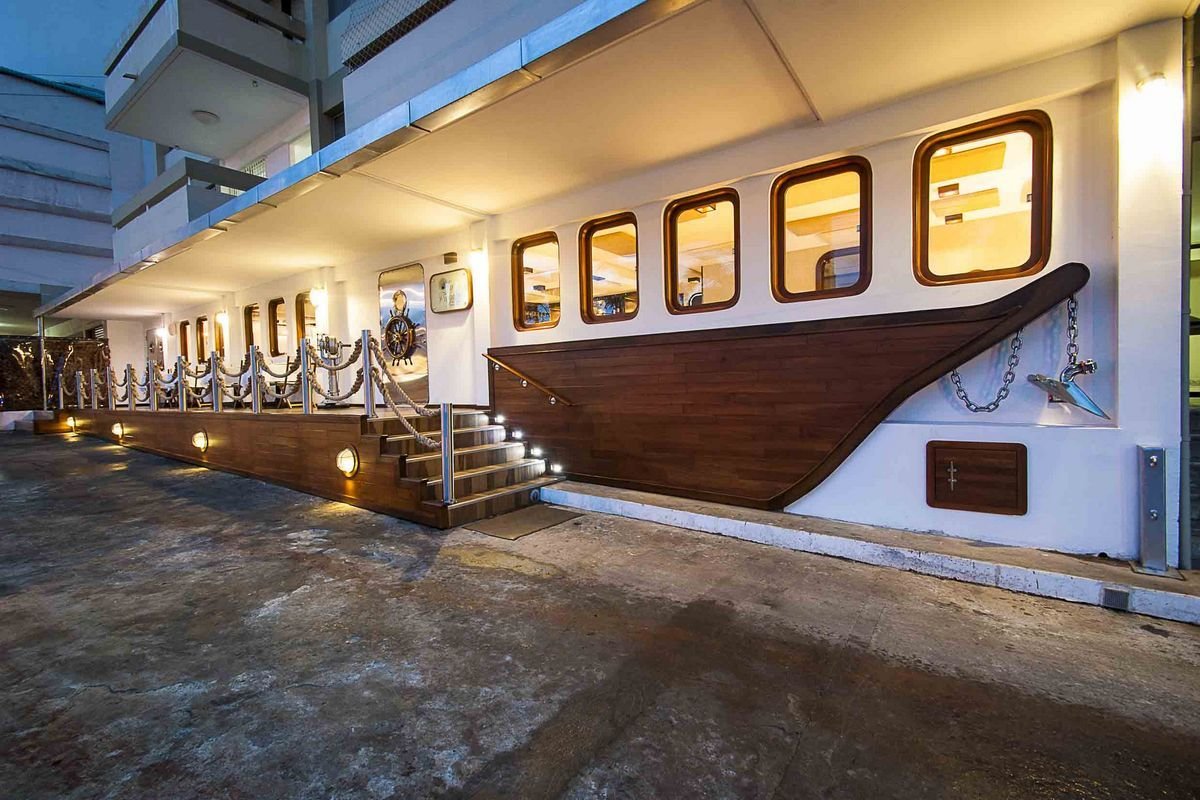 The Ministry of Health (Minsa) fined the La Fragata restaurant in Bella Vista with $ 5,000 after several people held a meeting there, in breach of the quarantine measures established due to the Covid-19 pandemic.
Israel Cedeño, director of the Metropolitan Region of Health of the Minsa, informed that today the representatives of the restaurant and also one of the participants of the meeting, Alisson Staff, was notified and given a $ 250 fine.

The Minsa reported that within La Fragata there were seven people; one who was staff, who is an official of the National Customs Authority and that after what happened she was separated from her position.

As to why the sanction was not the same as that applied to the $ 50,000 Jimmy restaurant, the official said that it was reviewed with the Minsa Legal Counsel and concluded that the offense is less severe, since there were only seven people.

In Jimmy, a meeting was held last June between deputies and members of the National Executive Committee of the Democratic Revolutionary Party (PRD). That time the owners of the restaurant and the PRD were both fined $ 50,000.

The sanctions in health are coupled with the breached regulation and its aggravation, said the official, adding that the other participants in the meeting in La Fragata have not yet been notified.
#MINSA  #Cedeño  #COVID-19  #Covid
Add Comment