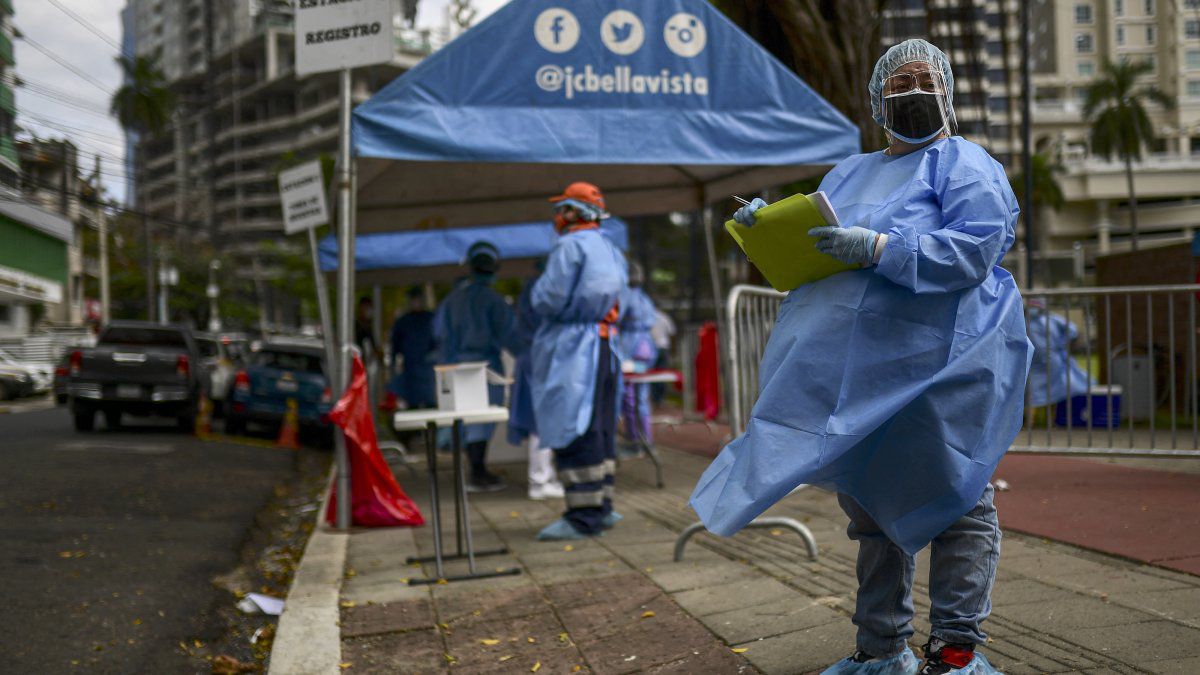 "So far that has not been raised, in the province of Panama and the district of San Miguelito are decreasing their percentage of positivity, which is relatively good, that decrease although it is very slow and gradual is sustained and that tells us that we can maintain the as we are”.

He clarified that at the moment there are no epidemiological indicators of the coronavirus that suggest to the Ministry to make the decision to decree a total quarantine on Sunday in the two districts.

He also stated that the pandemic and social behavior are forcing the National Government to make changes in the vaccination strategy for people under 60 years of age, in order to protect them against COVID-19.

The statements of the Health Minister were given in the middle of a tour of the wastewater treatment plant of the Panama Sanitation program.
#MINSA  #Sucre  #COVID-19  #Covid  #Coronavirus
Add Comment