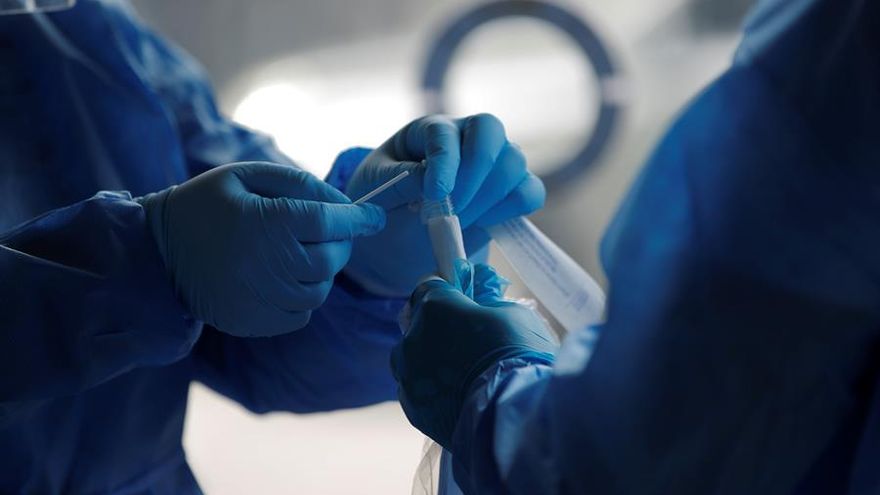 The epidemiological report of this Sunday, December 20, revealed that in the last 24 hours Panama presented some 2,755 new cases of COVID-19 , which brings the accumulated number of infections in the country to 212,339.

In addition, the Ministry of Health (Minsa) reported that deaths from this type of coronavirus increased to 3,566, after registering 39 deaths in the last hours.

On this last figure, it is broken down that there are 32,705 people confined at home, while 746 people have been housed in hospital hotels.

There are 1,622 COVID-19 patients in hospital wards, and 192 have been confined to intensive care units (ICU).