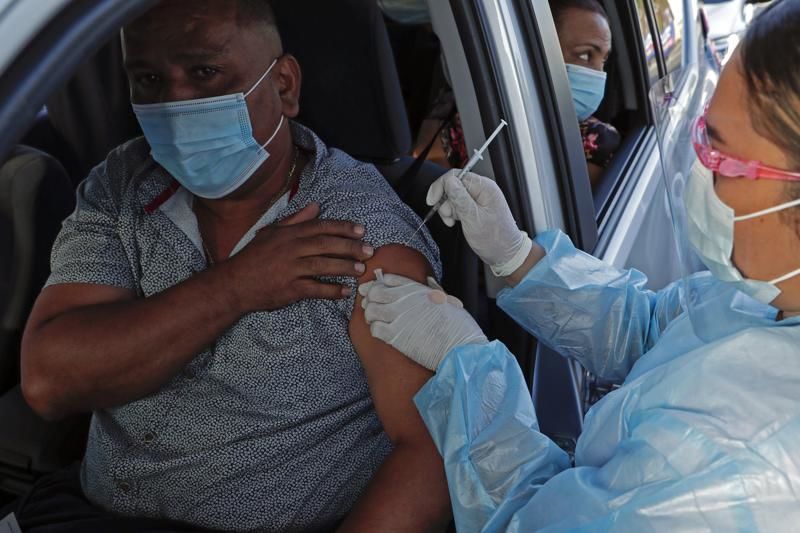 Minsa: more than 2.6 million doses of Covid-19 vaccines have been applied in Panama

According to the Expanded Immunization Program of the Ministry of Health (Minsa), 2,679,699 doses of vaccines against Covid-19 have been applied in Panama.
The immunization process began in the country on January 20. First, the doses of the Pfizer biological were applied, then volunteers were asked to receive the AstraZeneca from April 22.

According to the report of this Saturday, July 31, in the province of Veraguas, 3,048 doses had been applied in the 9-1 and 9-3 circuits.

While in the district of San Miguelito, 13,078 doses of the Pfizer vaccine have been placed until the midday cutoff, to the population aged 16 and over and 12 to 15 with chronic diseases and disabilities.

In Panama Oeste, meanwhile, 11,436 doses were applied until noon this Saturday and in Coclé a total of 4,182.

On the other hand, this Friday, President Laurentino Cortizo reported that the first week of August, 429,209 people will be vaccinated with the sweeping modality in circuits in the provinces of Bocas del Toro, Coclé, Los Santos, West Panama and Panama.

Cortizo offered these statements during a work tour in the province of Coclé, where he said that residents from the age of 12 will be immunized on the 1-1 circuit (Bocas del Toro).

While in circuit 2-3 (La Pintada, Olá and Natá) in the province of Coclé residents will be vaccinated from 16 years onwards.

In circuits 8-5 (district of La Chorrera) and 8-9, which includes the townships of northern Panama, the doses will be applied to people over 16 years of age.

Also in the San Francisco district (circuit 8-8) people over 40 will be immunized with the second dose.
#MINSA  #COVID-19  #vaccine  #Pfizer  #AstraZeneca  #Covid  #Vaccines

mike 50 days ago
= 2,679,699 good working immune systems damaged. A great achievement. Minsa can be proud of it.
View all comments (1)Add comment 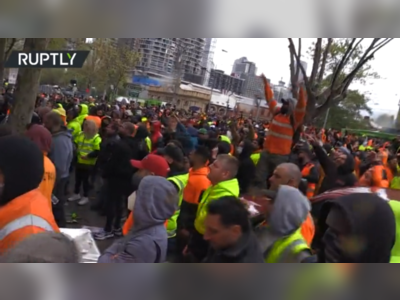