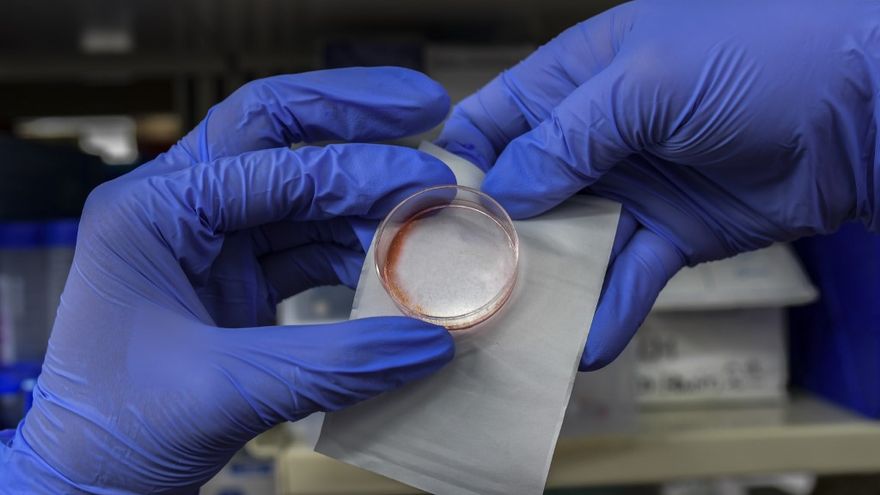 The Ministry of Health of Panama (Minsa) announced this Friday that a positive case of the new variant of COVID-19 that emerged in South Africa has been detected in the country .
It details that the new Sars-Cov2 variant was detected in a 40-year-old passenger, born in Zimbabwe, who entered the country on January 5 from South Africa and had previously made a stopover in the Netherlands before arriving in Panama, so that the established protocols were applied for all people arriving from the United Kingdom and South Africa.

In this sense, this citizen was tested for COVID-19 at the Tocumen International Airport, which was negative; He was then placed in immediate quarantine, and on January 17, a second PCR test was performed, which was positive, for which he was placed in isolation in a hospital hotel to be given the corresponding treatment and monitoring.

Subsequently, the Gorgas Memorial Institute proceeded to carry out complete second-generation genetic sequencing, managing to identify and verify this variant.

Dr. Leonardo Labrador, National Head of Epidemiology at the Minsa, highlighted that the country's epidemiological surveillance system has proven to be efficient and effective and proof of this is that it was possible to capture this patient in a timely manner and carry out the necessary interventions to prevent the spread of this new strain of the virus, which until now had not been detected in the country.
#MINSA  #Gorgas  #COVID-19  #Covid
Add Comment