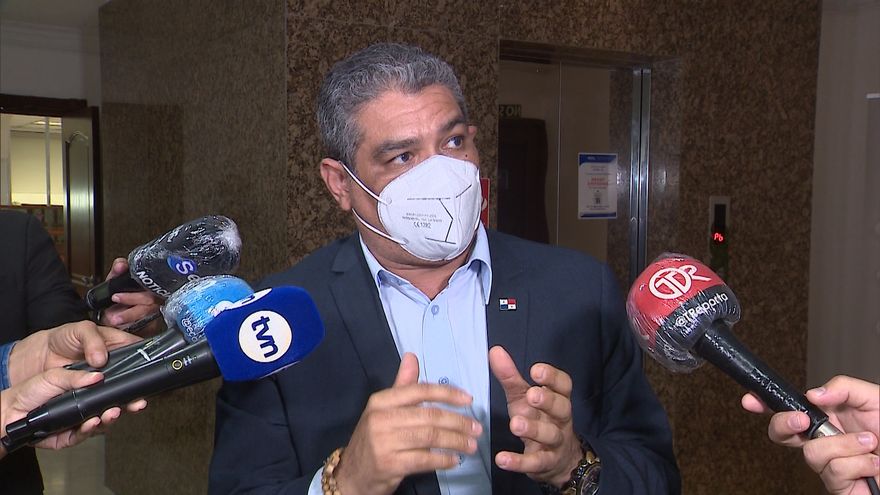 The Minister of Health of Panama, Luis Sucre confirmed that he authorized the humanitarian flight for the transfer of Luis Enrique Martinelli, son of former President Ricardo Martinelli, who fulfilled the health requirements.
Before authorizing this flight, Sucre assured that consultations were made with the Panamanian Foreign Ministry, the National Immigration Service and the Public Ministry (MP), which considered that there were no problems.

Therefore, the Ministry of Health cannot deny them as Panamanians, but had difficulties with any of the other three institutions that could enter. That if, to arrive they had to meet the same requirements that other Panamanians had to meet, the signing of commitments and quarantine. All the steps were taken to say only in health matters if they could enter, said the Minister of Health.

Sucre explained that due to the COVID-19 pandemic, the Minsa grants one of the authorizations for Panamanians to enter the country.

He clarified that the permission was only requested for the entry of Luis Enrique, his wife and daughters, that is what was handled from the beginning when the question was asked to different institutions that have to do with immigration, health only sees the part of health.

Luis Enrique and Ricardo Alberto Martinelli Linares were captured last Monday, July 6 in Guatemala, when they were preparing to board a humanitarian flight to Panama.

They are requested by the United States justice to face a criminal process for their alleged participation in a massive bribery and money laundering scheme of the Brazilian construction company Odebrecht.
#MINSA  #Sucre  #COVID-19  #Covid
Add Comment