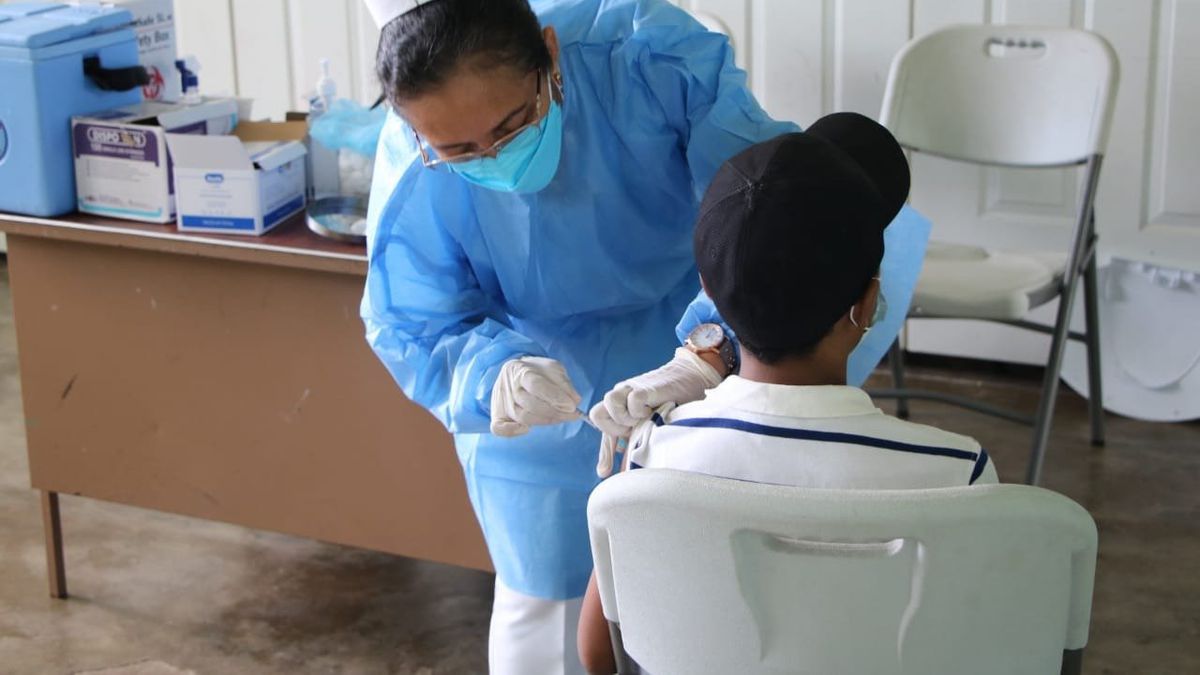 "Starting next week we are already in Phase 4 complete with the vaccination of the general population nationwide, so we will have a total of 400,316 doses applied during this week," Ruiz said.

It should be noted that in the Vaccination Plan against COVID-19, established by the Minsa, it was divided into 4 Phases, prioritizing in Phase 1 the health personnel in the first line of battle at the national level and the security entities, while that Phase 4 of this immunization process against COVID-19, and that it is the only one with a single stage, will be for people between 16 and 59 years of age without chronic diseases and the general population.

It should be clarified that when this plan was made, the population over 12 years old was not considered, however, currently the Minsa is already carrying out sweeps from that age onwards.

Minister Eyra also stressed that the arrival of a batch of 375,570 doses from the pharmaceutical company Pfizer is expected for this Wednesday.

From this Wednesday the vaccination sweep will begin in circuits 4-2, 4-4, 4-6, 6-1,7-2,8-8 in Juan Díaz, 8-10; and 10-1 and 10-2. This week, vaccination will also continue in private hospitals, shopping centers and the Rommel Fernández stadium and in the Vasco Núñez de Balboa convention center.

mike 253 days ago
Welcome to Panama.
Land of the guinea pig.
View all comments (3)Add comment