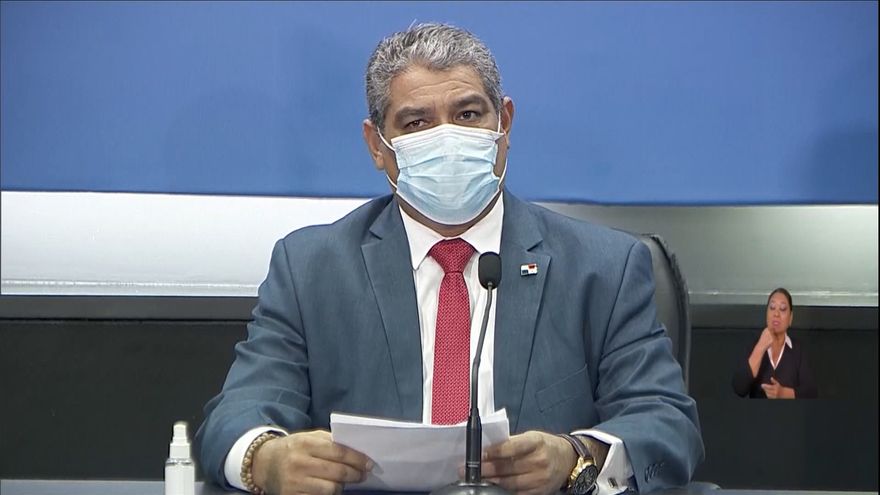 From this December 8, 2020, a new curfew will begin to apply in the province of Panama from 9:00 pm to 5:00 am, announced the Minister of Health, Luis Francisco Sucre, this in view of the increase in positive cases for covid-19.
The sale and consumption of alcoholic beverages at the same time will also be prohibited. The ban includes the delivery service.

The number positive has increased, the projection is that the figures and the number of cases may continue to increase, after having made inquiries, conversed with our technical team, advisory council, and some unions we have had to make the decision of a new touch it remains for the province of Panama, said Minister Sucre.

Sucre reminded that holding parties, celebrations or meetings that gather a large number of people is prohibited.

According to the document, the restriction applies to hotels, residential complexes, beach or country complexes that are private, with the exception of those that are carried out within the family bubble, which only include people who live in the residence.

Sucre reiterated his call to the general population to maintain biosecurity measures to prevent the spread of the virus and recalled that the family bubble is only the group of people who live in the same household.

On the other hand, the Minister of Health said that following the announcement of additional sanctions for those who violate biosecurity measures, considerable sanctions have been imposed on a "significant number of people", who have had their digital voucher suspended.

In addition, 74 establishments have been sanctioned during verification operations, of which 2 facilities have been closed.
#MINSA  #Sucre  #COVID-19  #Covid
Source
Add Comment